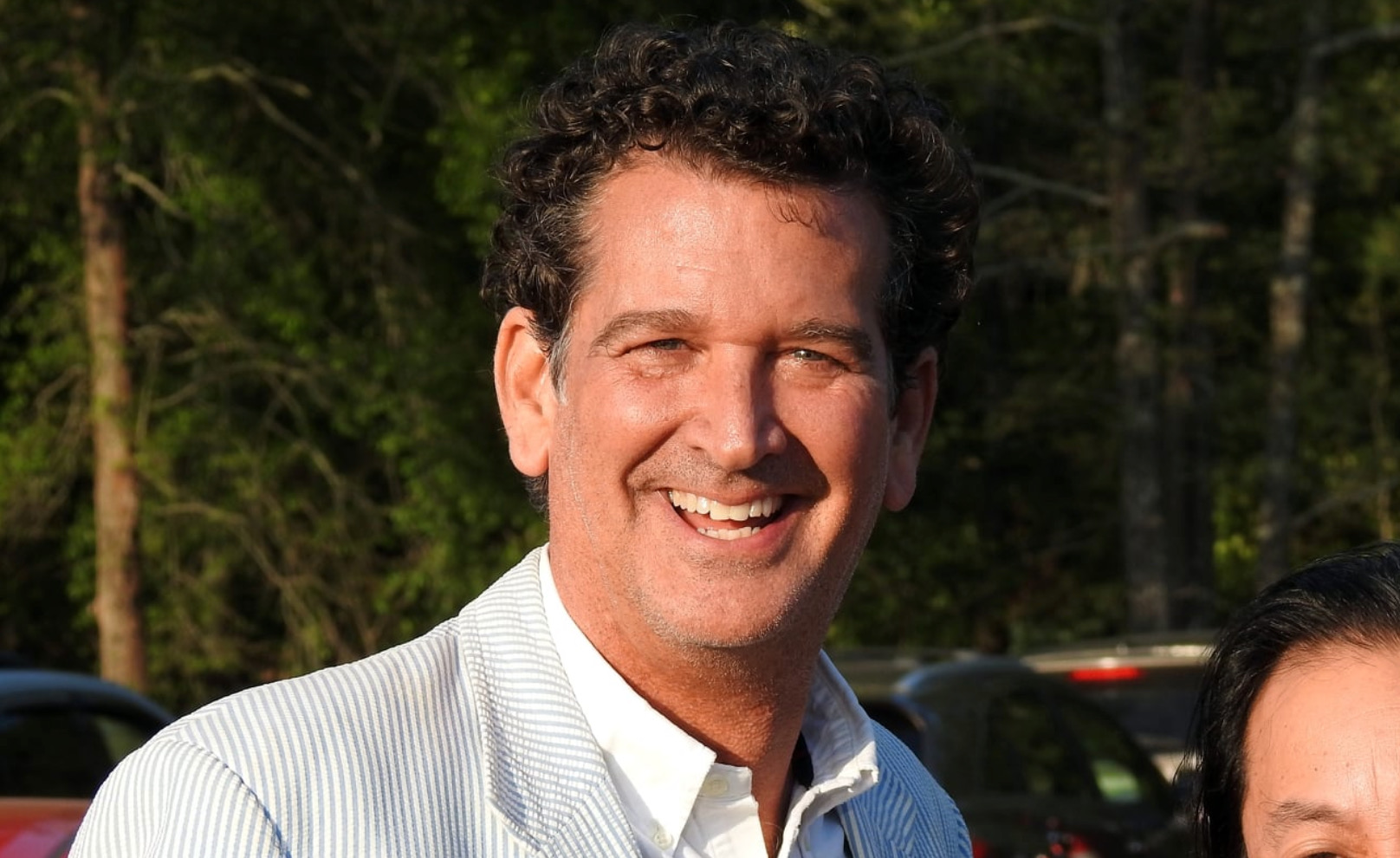 The race for South Carolina’s seventh congressional district is shaping up as a battle between establishment “Republican” incumbent Tom Rice and state representative Russell Fry – a status quo GOP politician who has been endorsed in his bid by former U.S. president Donald Trump.

Why is Trump weighing in on this contest? Certainly it is not because there is any real ideological difference between Rice and Fry (because there isn’t).

No, Trump is involved in this contest because Rice was one of ten GOP lawmakers who voted to impeach the 45th president for allegedly inciting the rioting at the U.S. Capitol building last January.

While Trump drama has driven the headlines in this contest (and a similar battle taking place in the neighboring first congressional district) a furious undercard fight is taking shape between two second-tier candidates.


One of those candidates – former Myrtle Beach, S.C. mayor Mark McBride – took to social media over the weekend to level a pretty seismic claim.

“Something happened to me this week that hasn’t happened to me in the thirty-one years I have been in politics,” McBride said during a Facebook Live video. “During my time (in office), never, never once … no one was ever stupid enough to come to me and try to buy my vote, try to bribe me, to blackmail me, to coerce me.”

“Well it happened this week, y’all,” McBride said. “On Monday after lunch, I had a ten-minute conversation with the owner of (MyrtleBeachSC.com), Mr. David Hucks.”

Regular readers of this news outlet will recall Hucks – editor of the MyrtleBeachSC.com website – gained infamy several years ago when he issued a prophecy calling 2017 the “year of God’s realignment” for Myrtle Beach.

In an email sent to a local businesswoman in December of 2016, Hucks claimed to be on the receiving end of “supernatural downloads concerning the future” from none other than God Himself.  In one of these downloads, God allegedly told Hucks that the city’s former mayor – John Rhodes – would die before the end of the following year.

Hucks’ prophesying notwithstanding, Rhodes did live to see the end of 2017 – as well as the end of three additional years. He died in January 2021 due to complications from Covid-19.

Hucks ended up apologizing for his erroneous prophesy … but the cray cray still runneth strong.

Anyway … what did Hucks allegedly say to McBride last week?

According to McBride, Hucks told him he needed to “be smart” because he had no chance to win the seventh congressional district race – which is probably an accurate assessment of the situation.


Who was behind this alleged bribe? According to McBride, the offer likely originated from the campaign of Horry County school board chairman Ken Richardson – whose campaign has essentially dropped out of contention (and out of the conversation) following Trump’s endorsement of Fry.

Hucks is a staunch supporter of Richardson – and has used his media platform to promote his congressional candidacy.

Richardson angrily rebuked the implication that he played any part of a scheme to get McBride to drop out of the race.

“Hear this: I AM NOT GOING TO APOLOGIZE FOR SOMETHING I HAD NO PART OF!!!,” Richardson wrote (emphasis original). “I did not have any conversation with David Hucks about making any suggestions to Mark to drop out of the race. I certainly am not throwing around job possibilities as an incentive to Mark McBride or anyone else. Anyone has a right to file and run for office. That’s their right as a citizen. Mark knows this. He has run for a number of political offices unsuccessfully since last winning an election twenty-one years ago. However, no one has the right to inject my name into any video when they have nothing, I repeat nothing, to tie any comments to me.”