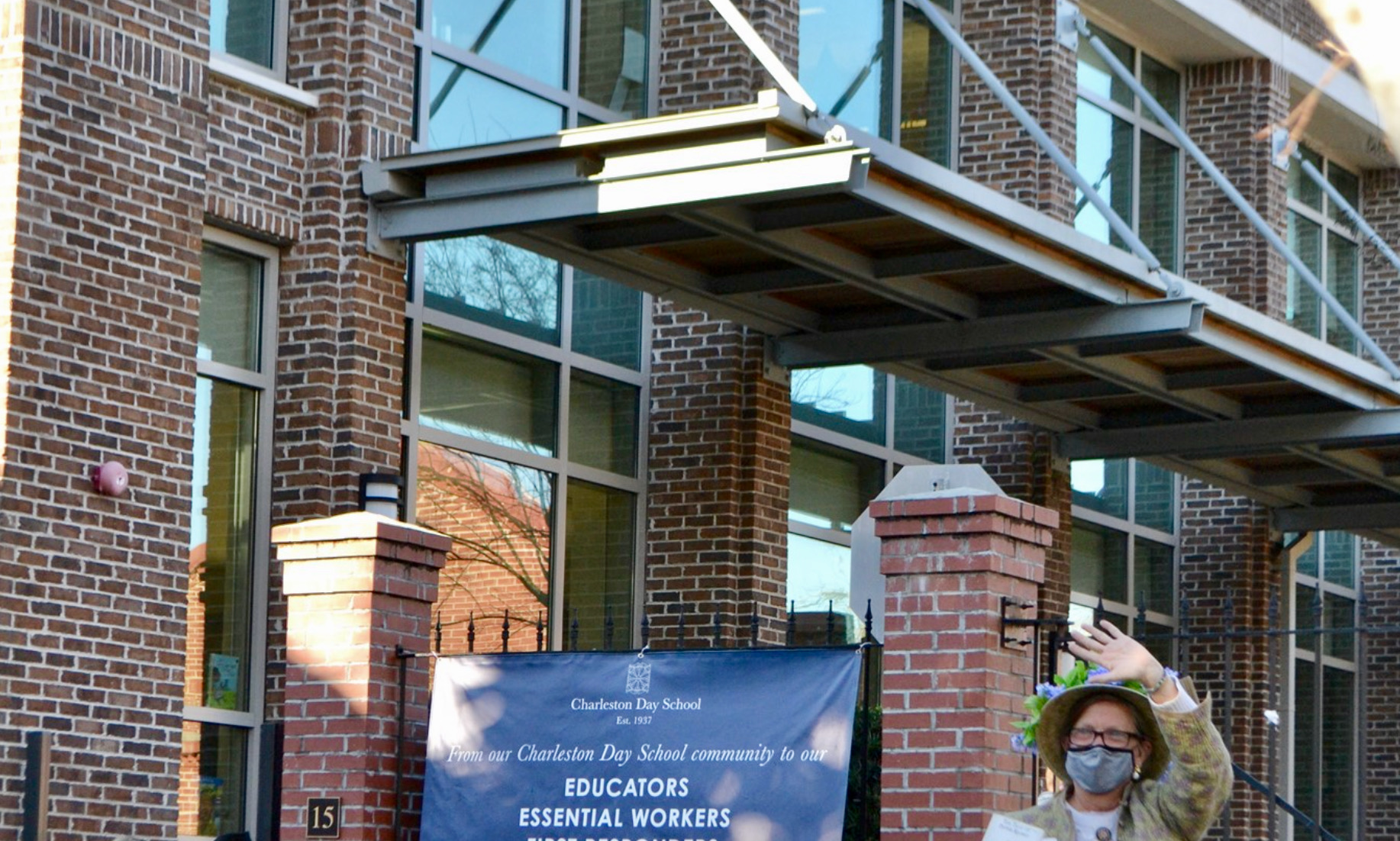 Federal law enforcement agents in South Carolina have been provided with financial records and other documents from Charleston Day – one of the state’s most exclusive private schools, multiple sources familiar with the situation have confirmed to this news outlet.

Among the documents turned over to the federal investigators? An application submitted by school officials last March which secured federal funds via the Emergency Assistance to Non-Public Schools (EANS) program. According to records provided by the S.C. Department of Education (SCDE) – which administered this program in the Palmetto State – Charleston Day requested $103,185.29 in EANS funding last spring, of which it received $79,777.82.

On its initial EANS application, Charleston Day reported a total student enrollment of 258 – of which 131 were purportedly “students from low-income families enrolled in the private school in the 2019-2020 school year.”

The notion that 50.78 percent of students at one of the most exclusive private academies in the wealthiest city in South Carolina hail from “low-income families” has been greeted with derision.

In fact, it is such an incredulous assertion many of our readers – including many Charleston Day parents – doubted the veracity of our original reporting on the school’s application.

School officials have not directly responded to questions about this claim, either … further stoking skepticism as to its validity.

Founded in 1937, Charleston Day caters to the Holy City’s elite – with wealthy parents shelling out $19,900 per year, per child on its kindergarten programs and $25,800 per year, per child for students attending first through eighth grade, according to its tuition page. New enrollees at the school must also pay a $1,000 “new student fee.”

Is that expensive? Yes. Although in fairness, South Carolina’s government-run schools are spending a staggering $17,678 per child in the current fiscal year to produce vastly inferior outcomes – and not just compared to the state’s elite private academies.


South Carolina has consistently subsidized one of the worst government-run school systems in America – which is why parents with means are willing to pay top dollar to get their children out of these “failure factories.”

Alleged financial irregularities aren’t the only issues plaguing this school, though …

Prior to my reporting on Charleston Day’s finances, I filed a report last month after school leaders removed a trustee (and kicked his three children out of school) after he and his wife raised questions about the school’s shifting Covid-19 policies.

The trustee in question – Charleston, S.C. attorney Matt Austin – works at the prominent Nelson Mullins law firm and formerly worked for the office of the U.S. attorney in South Carolina. His wife, Francie Austin, is the deputy city attorney for North Charleston, S.C.

To read my exclusive report on Austin’s unceremonious dismissal from the school’s board (and Charleston Day’s decision to visit the alleged “sins of the father” on his three children), click here.

As I noted in my most recent column, during his time as a federal prosecutor Austin specialized in prosecuting fraud related to the Paycheck Protection Program (PPP) – a part of the initial Covid-19 relief effort aimed at allowing businesses to keep their employees on the job during a lengthy period of government-mandated societal shutdowns.

Of interest? Charleston Day received an estimated $570,200 in PPP loans, money which ostensibly went to the school’s payroll.

School officials have told me they “worked diligently to ensure we complied with both the letter and the spirit of the program,” but questions have been raised over the disbursement of these funds as well as the school’s questionable claims on its EANS funding application.

To be clear: Charleston Day is not “under federal investigation.” Not yet, anyway. Nor to my knowledge has any federal law enforcement agency initiated any sort of preliminary inquiry into the school. As of this writing, all I have been able to confirm is that multiple documents related to the school’s finances have been placed in the hands of investigators – who are said to be reviewing the materials they were provided.