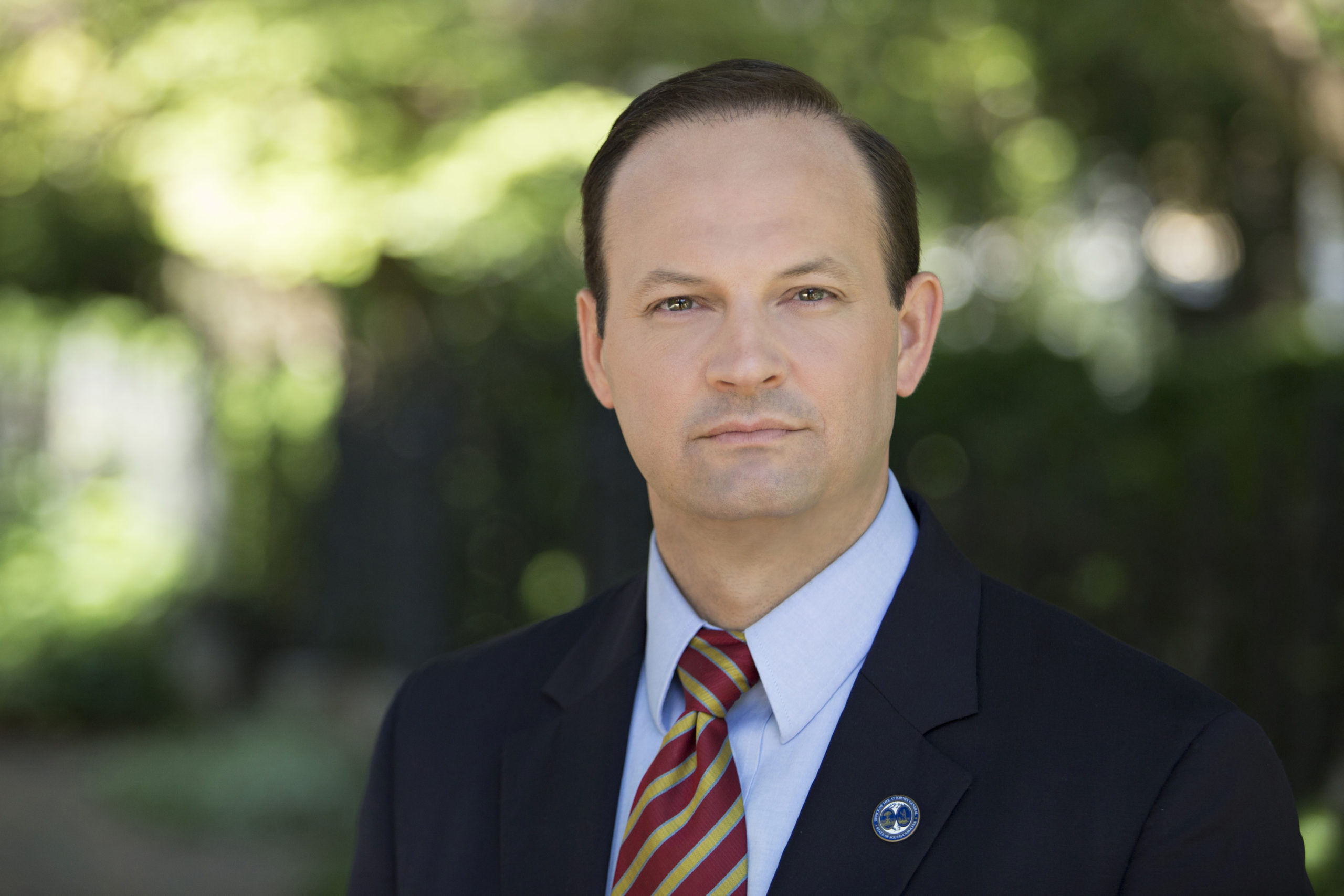 South Carolina will get more than $300 million from the settlement, the news release said.

The drug companies are expected to begin releasing funds April 2, 2022. Money will start flowing to South Carolina in the second quarter of 2022, according to a news release from Wilson’s office.

The agreement marks the culmination of three years of negotiations to resolve more than 4,000 claims of state and local governments across the country, according to the news release.


“It is the second-largest multistate agreement in U.S. history, second only to the Tobacco Master Settlement Agreement,” the release said.

All 46 counties in South Carolina and all 43 eligible municipalities, as well as the Health Services District of Kershaw County, have signed on to the agreement.

As a result, South Carolina expects to receive more than $300 million over the next 18 years, according to the release.

Under an agreement reached by Wilson and the litigating counties, 92 percent of these funds will be used to directly address the opioid crisis in South Carolina and will go toward treatment, recovery, harm reduction and other strategies, the release said.

In addition to the funds, Cardinal, McKesson, and AmerisourceBergen will:

Johnson & Johnson is required to:

Additional information about the opioid settlements is available at https://www.nationalopioidsettlement.com.