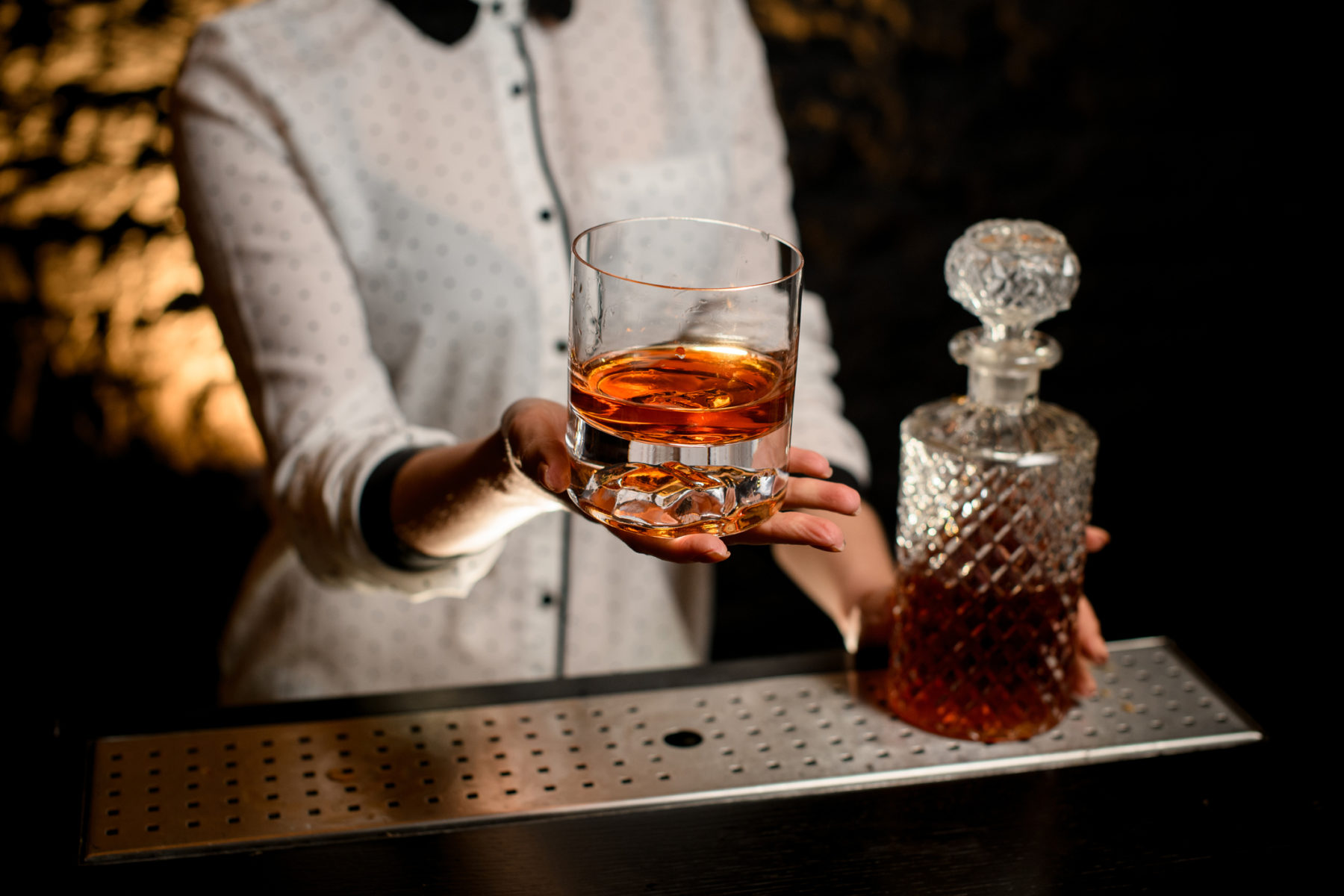 There is a lot of podcast-related discussion in the latest FITSNews ‘Week In Review’ episode. This is uncharted territory for me, though, seeing as I haven’t done much podcasting (or even listened to many podcasts, for that matter). Obviously, anyone who follows this news outlet knows about the tremendous success of the ‘Murdaugh Murders’ podcast, which our news director Mandy Matney has turned into a national sensation.

To me, though, it’s still new territory …

Mandy was kind enough to invite me to appear on her podcast this week – and I will be making another appearance on her show next week. Judging from the massive response I got to my initial appearance, a LOT of people are listening to Mandy and her co-host, Liz Farrell.

Oh, my visit to Mandy’s podcast inspired our news team to put together a nifty video on some of the curious Murdaugh-related materials the intrepid researcher Jenn Wood has helped pull together for us.

Today, though, I wanted to single out another podcast … one which is amassing quite the following at the South Carolina State House (and beyond).

I’m talking about Bourbon in the Back Room, which bills itself as “an inside look at politics” in the Palmetto State – a “behind-the-scenes look at the important, fun, and sometimes weird world” of the S.C. State House.

Hosted by former state senators Vincent Sheheen and Joel Lourie, Bourbon in the Back Room (or “BITBR” to its growing network of fans) just kicked off its second year – and is quickly becoming a “go to” venue for Palmetto politicians looking to engage the public discourse in a less rigid, more laid-back and conversational format.

Oh, and as its name suggests, the conversation isn’t the only thing that flows freely … there is no shortage of bourbon at the filming site, people.

(Via: FITSNews/ Will Folks)

Honestly? I didn’t know what to think when I arrived to tape this show …

In years past, I found myself on opposite sides of Sheheen and Lourie on any number of issues quite regularly. And yes, both former politicians have found themselves on the receiving end of my notoriously poison pen in their capacities as state senators.

So … was a little payback in order?

To their credit, Sheheen and Lourie were both incredibly magnanimous during my visit. Not only that, I was impressed at how adept both hosts were when it came to providing context to listeners on the various subjects we discussed.

That’s not always easy to do … in any format.

Sheheen and Lourie also struck just the right balance in terms of injecting their own anecdotes and experiences into the conversation – keeping things moving and riffing off of each other like two seasoned radio hosts.


As for the tone of the show, it had none of the shrill partisanship or ideological demagoguery that seems to be so prevalent in Palmetto political circles. It was literally akin to a friendly after-dinner chat – like sitting in a rocking chair on someone’s back porch following a nice meal. Sheheen and Lourie were both fair and dispassionate – appearing far more interested in coaxing good stories out of me than scoring any political or ideological points.

At least that was my impression of the chat …

With South Carolina’s mainstream media podcasts failing to offer very much in the way of engaging content, there has been a major void for political conversation in this emerging digital media realm. And I’ll be honest – part of that void is attributable to my failure to step up and recognize the potential of this medium earlier in the game.

Steps will be taken to rectify that failure very soon …

In the meantime, though, Sheheen and Lourie have carved out a nice niche for themselves – creating an intelligent, accessible and engaging format that is succeeding in attracting guests and listeners alike. In short order, it has become the podcast of record for political commentary in the Palmetto State.

To check out Bourbon in the Back Room for yourself, click on their official site, their Facebook page or go to Apple, Spotify or wherever you listen to podcasts.

And if you’d like to listen to my visit with Sheheen and Lourie, you can do so by clicking here.

Inmate Found Dead At Jail Where Alex Murdaugh Is Being Held

Moselle Property Where Maggie and Paul Murdaugh Were Murdered Listed For $3.9 Million