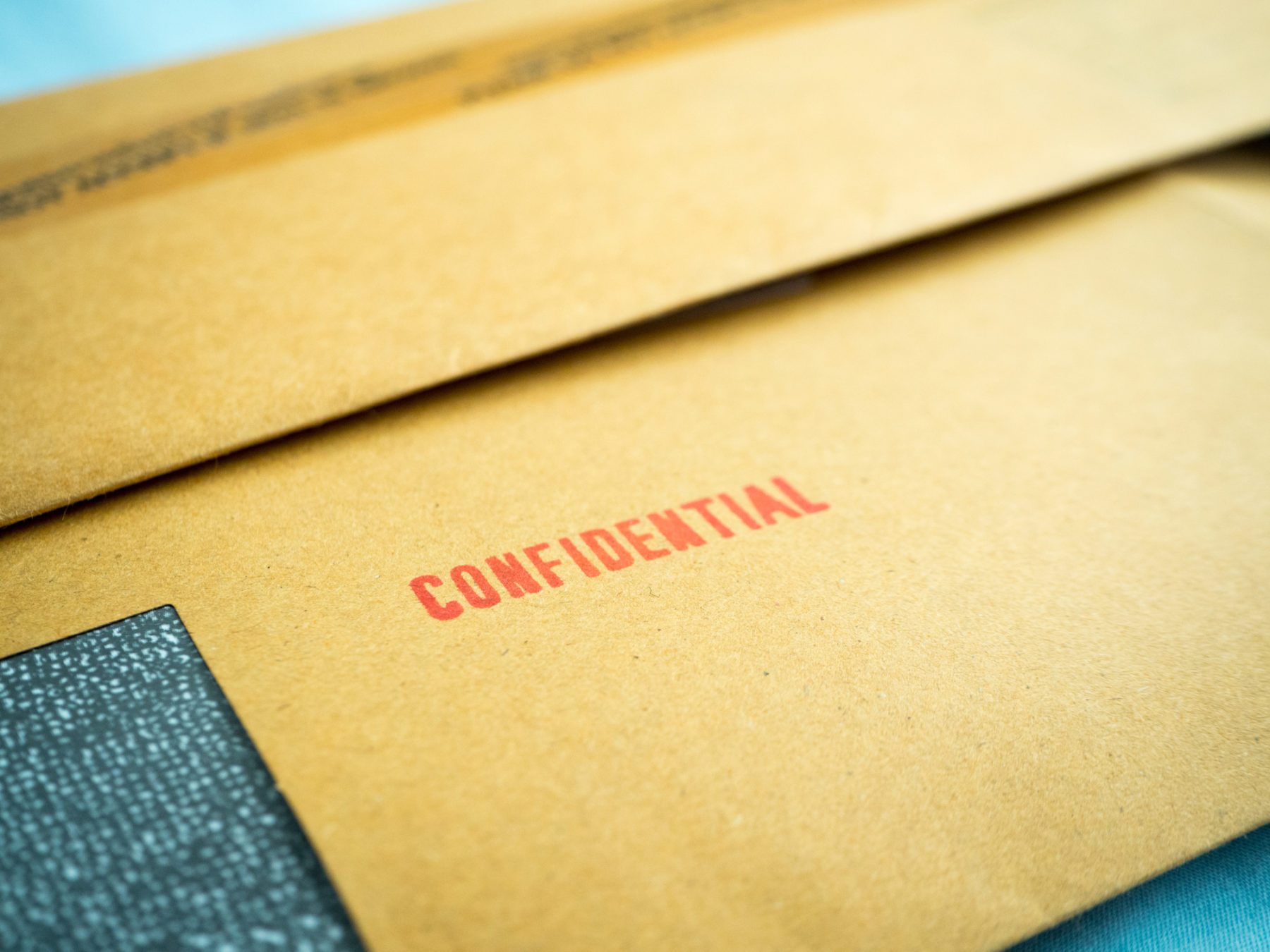 Over the weekend, I ran a story on the latest developments related to a high-profile civil case involving the now-notorious Murdaugh family of South Carolina – which is at the center of one of the nation’s most gripping real life soap operas, the ‘Murdaugh Murders’ true crime saga.

The case in question is a wrongful death action filed by the family of 19-year-old Mallory Beach, who died in the early morning hours of February 24, 2019 following a boat crash in Beaufort county, S.C.

Allegedly driving the boat at the time of this fatal collision was Paul Murdaugh, who has since been brutally murdered in a still-unsolved double homicide that also claimed the life of his mother, 52-year-old Maggie Murdaugh.

The owner of the boat – 53-year-old Alex Murdaugh – remains a “person of interest” in connection with the ongoing investigation into the double homicide. He is also the focus of an ongoing obstruction of justice investigation related to his alleged conduct following the boat crash. Additionally, Murdaugh is at the center of an investigation into allegations that he stole millions of dollars from his former law partners at the once-prestigious Peters, Murdaugh, Parker, Eltzroth and Detrick (PMPED) firm.


Oh, and if all of that weren’t sufficiently troubling … Murdaugh was recently charged in connection with a bizarre roadside shooting incident on September 4, 2021 which appears to have been an attempted insurance scam.

Anyway, my update on the civil case focused on allegations that British-born author, reporter and commentator Vicky Ward – who is currently working on a Murdaugh documentary – purchased confidential court files from one of the corporate defendants in the wrongful death case.

This allegation was made in open court last week by attorney Mark Tinsley, who is suing Alex Murdaugh, Buster Murdaugh, Parker’s Kitchen and its founder, Greg Parker, on behalf of the Beach family.

Tinsley issued multiple subpoenas late last month in an effort to get to the bottom of these allegations – including one issued to Ward herself.

That subpoena sought her testimony at a deposition this week, as well as any materials in Ward’s possession related to the Beach case, “including but not limited to the confidential mediation presentation video and anything else whether written, electronic or in any other form.” More specifically, Tinsley’s subpoena sought to ascertain whether Ward obtained confidential mediation information from “any individual, business, or entity, who were operating on behalf of, related to or in any way associated with Gregory M. Parker, Inc., Parker’s Corporation, Gregory M. Parker, or their agents or employees.”

According to a filing (.pdf) from Ward’s attorney, the 52-year-old reporter (above) has invoked South Carolina’s journalistic “shield law” in refusing to be deposed by Tinsley – and in refusing to comply with his demand for the production of documents.

Does the shield law apply to her, though? Not according to Tinsley.

The plaintiffs’ attorney said Ward broke confidentiality – and thus revoked any legal protection to which she may have been entitled – when she told him and another lawyer, Tabor Vaux, the source of the information she received.

“She told us what she had and where she got it which is why the subpoena asks for what it asks for,” Tinsley told me last week, adding that “the reporter shield law only protects confidential information.”

This week, Ward broke her silence on the issue – chalking the whole thing up to “crossed wires” in conversation.

“The allegation that I bought anything is false,” Ward said in a statement provided to this news outlet. “I had a very pleasant meeting with Mark Tinsley but there were obviously some crossed wires in our conversation which he may have misinterpreted. I never bought anything from anyone for journalistic purposes and I never would. I am deeply sorry he got that impression.”

I put this quote to Tinsley, who told me another witness allegedly heard Ward make reference to purchasing confidential court files from someone connected to the corporate defendants in the Beach case.

The attorney also recalled Ward being crystal clear with him during her September 2021 visit to the Palmetto State as to where she received the confidential court files.

“I don’t know how she thinks there were any wires crossed,” Tinsley told me.

Stay tuned … as I noted in my original treatment of this story, the drama involving Ward “underscores the ferocity of the competition for insider information related to the broader Murdaugh saga by those looking to capitalize on it in the media realm.”