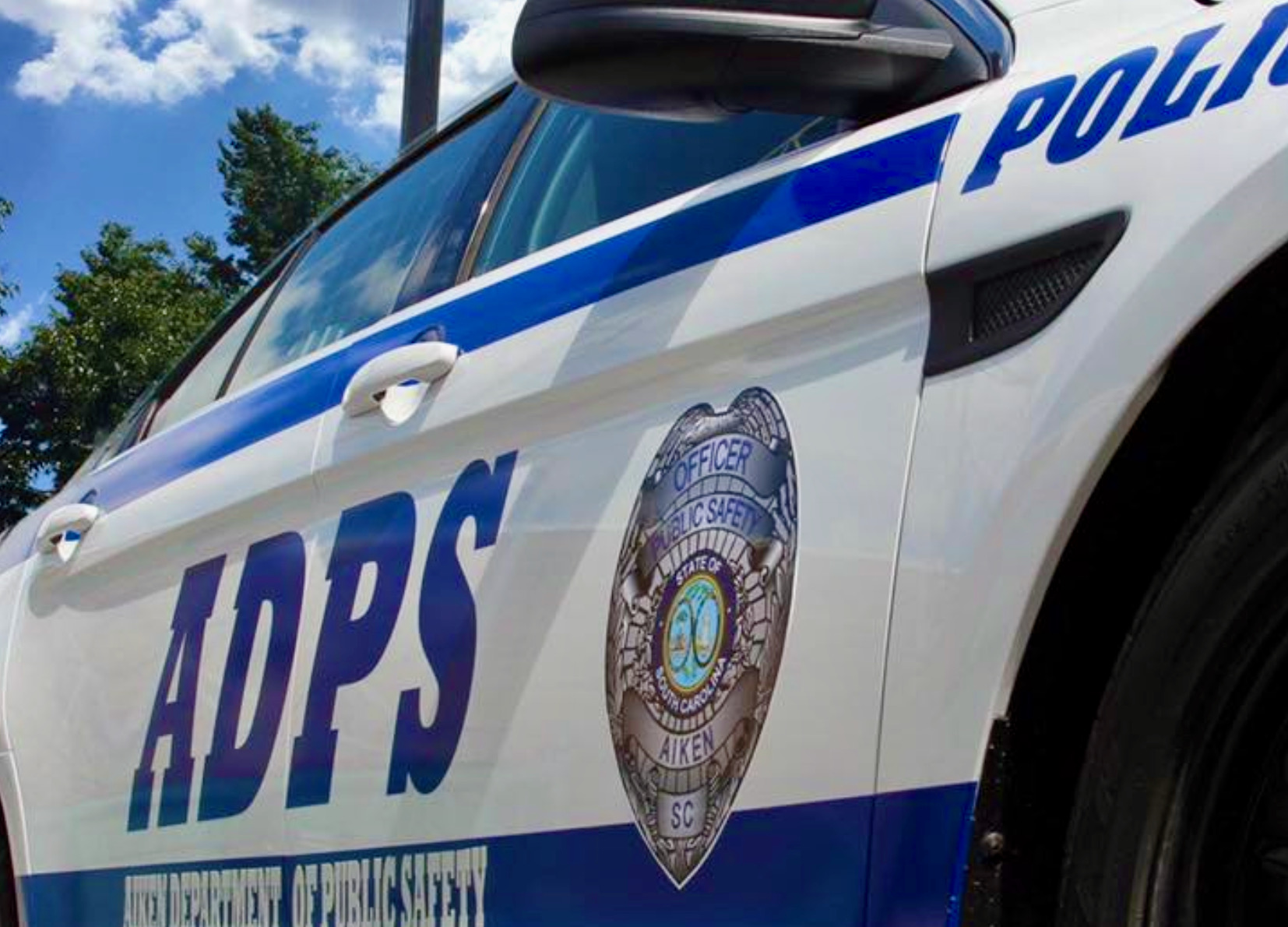 Four people are dead and another person is seriously injured following what police are referring to as a murder-suicide in the town of Aiken, South Carolina.

Authorities say the incident took place after 1:00 a.m. EDT on Friday morning at The Boundary at Silver Bluff, an apartment complex located at 749 Silver Bluff Road in Aiken.

News of the shooting was first reported by WRDW TV-12 (CBS – Augusta, Georgia). According to the station, officers of the Aiken, S.C. department of public safety responded at 1:27 a.m. EDT to a “report of gunshots” at the complex.

“Upon arrival at the complex, officers heard a gunshot as they walked past an apartment,” the report noted.

Summoning backup, officers were eventually able to access the apartment where the bodies of multiple victims were found. The office of Aiken county coroner Darryl Ables has confirmed to multiple local media outlets that the incident is being investigated as a murder-suicide.

One of Seward’s sisters – 18-year-old Theresa Seward – was critically injured during the shooting and transported to a nearby hospital.

The Aiken department of public safety is leading the investigation into the shooting with support from the Aiken county sheriff’s office and the S.C. State Law Enforcement Division (SLED).

Located just off of Interstate 20 approximately twenty miles northeast of Augusta, Georgia, Aiken is home to approximately 31,000 people – making it the fifteenth-largest city in the state.

Individuals with information related to this incident are encouraged to call the Aiken department of public safety at 803-642-7620 or South Carolina CrimeStoppers at 888-CRIME-SC (888-274-6372).