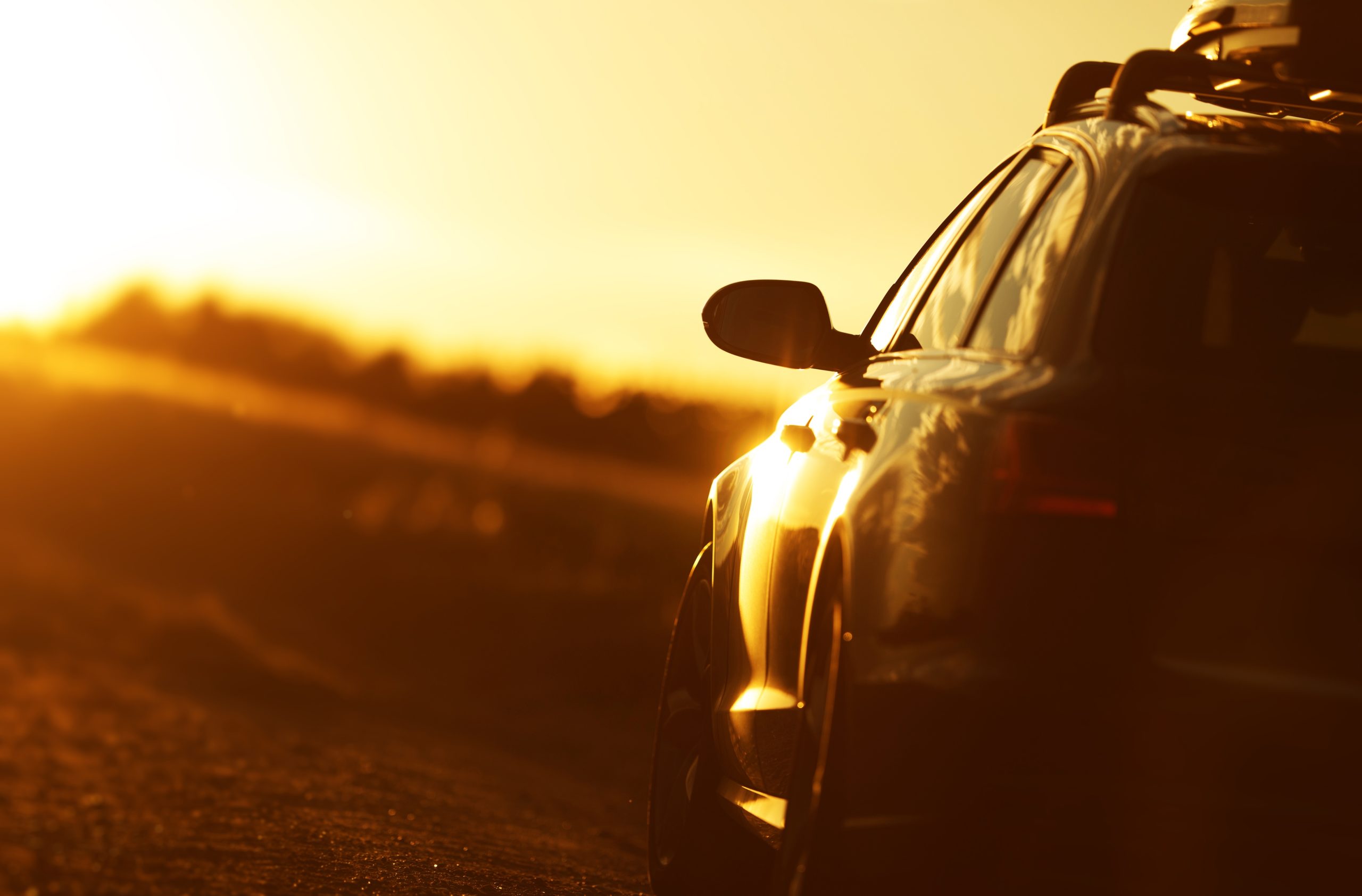 Authorities in Richland County, South Carolina are investigating after identical twin baby boys were found dead in a car outside of Blythewood daycare Wednesday evening.

In a press conference broadcasted by WLTX Thursday, Richland County Coroner Nadia Rutherford said that officials were still investigating the manner and cause of death for the 20-month-old twins named Bryson and Brayden McDaniel.

EMS workers were called to the scene outside of Sunshine House Early Learning Academy around 5:30 p.m. Wednesday. The twins were pronounced dead at the scene. The babies were in rear-facing car seats in their family’s car.

She said that the babies were initially found by one of their parents who pulled into the daycare parking lot to pick the twins up before making the discovery Thursday evening. The vehicle was not parked there all day.

“At this point in the investigation, we believe that Bryson and Brayden may have been in the car for 9 1/2 hours,” Rutherford said.

The high temperature was 82 degrees in Blythewood, South Carolina Wednesday.

Rutherford said her office is working with the Richland County Sheriff’s Department and the South Carolina Department of Social Services in the investigation.

“It is probable that their deaths were due to hyperthermia,” Rutherford said, noting that she won’t announce the manner and cause of death until the investigation is complete.

The twin boys did not show any signs of abuse, Rutherford said.

“Child deaths are difficult.. but we must seek answers to the questions we have before us,” Rutherford said. “If this was an unfortunate accident, we pray that the family find peace. If this was indeed a criminal act, we pray and we will help find justice.”

Rutherford said that authorities do not believe Sunshine Academy employees were involved.

Earlier this summer, a 3-year-old foster child died after he was left in a hot car for hours in Spartanburg, South Carolina.

outh Carolina is one of the worst states in the U.S. for overall child well-being, according to the 2020 KIDS County Book by the Casey Foundation, which ranked South Carolina as the 41st state for children. Some of the statistics that led to that ranking include: