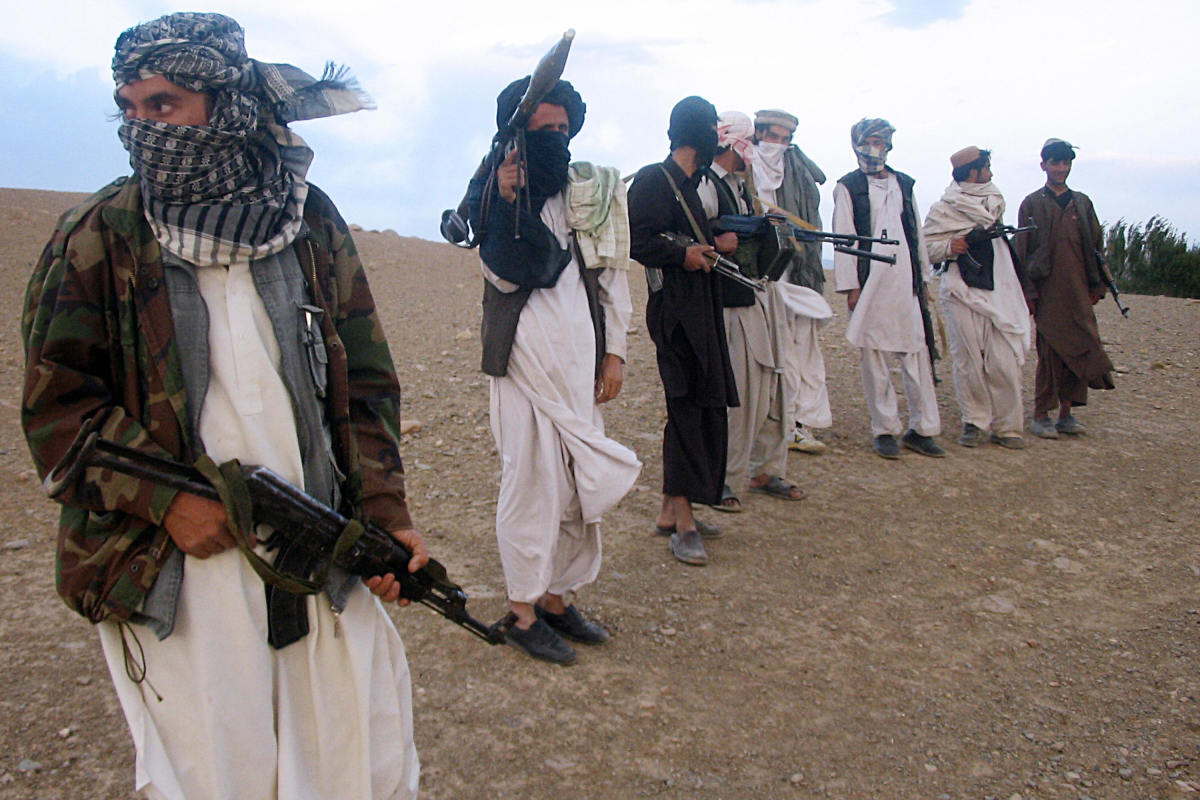 by JOHN M. THOMAS, JR. || The horrific fall of Kabul to Taliban forces on 15 August 2021 has stunned many observers in all corners of the globe. Despite the protestations of the “talking heads” that frequent video communications as well as much of the American national leadership, it is untrue that no one could have foreseen this development.

Much of the “military brass” in addition to some intelligence analysts (as well as this essayist) believed a rapid conquest was a realistic outcome of the American military withdrawal. Some of the Pentagon leadership urged President Biden not to execute the withdrawal using the form which had been developed and employed as of a few months ago.

The format of the Western withdrawal was initially determined by negotiations conducted by the administration of President Trump, but the Taliban appears to have misled the United States on many matters that were thought to have been settled through the diplomatic process. “Finger-pointing” will likely continue for some time in an attempt to award blame for this fiasco to various political, military, and other governmental officials.

There was a realistic expectation, given the extensive nature of the preparations and planning for the withdrawal, that the Afghan government might have persisted in the “medium-term” or longer. But the possibility of a rout of Afghan government forces in “lightning fast” manner should have been generally considered by American leadership as a distinctly possible outcome due to the security and withdrawal protocols executed by Western nations in their withdrawal from this “mountainous quagmire.”

With the world having been brutally surprised by the military proficiency of the Taliban, the consequences of this disaster will continue to unfold over the coming weeks and months. The potential impacts of this very rapid regime change are too numerous to tally – and will be discerned by capable American and other Western intelligence establishments that study military decisions.

Among the possible future developments will be increased and protected access for groups such as al-Qaeda to develop international terrorism capacities. The Taliban is not especially focused on exporting terror from Afghan soil, but these Sunni fundamentalists have no qualms when it comes to creating a security environment that would protect and conceal those whose intention is to conduct catastrophic acts of violence on Western and other societies. In fact, al-Qaeda was ensconced in such a posture in Taliban-controlled areas for the conduct of operations which culminated in the events of 11 September 2001 in the United States.

Soon Afghanistan will proffer a state-sanctioned protection of very dangerous terrorist organizations that will begin to threaten the West from their “Afghan havens.” American occupation of Afghanistan was an expensive and deadly matter that has become unpalatable to the American population. But much more distasteful and catastrophic will be the cataclysmic attacks that may be launched against America from terrorists securely developing their capacities in protected Afghan environs.

John M. Thomas, Jr., MA, is an essayist who graduated with distinction from The Citadel in 2012 and who is mostly known for his writing on Africa and the Middle East. Thomas is also active in public and mental health advocacy as well as ministry and served as a commissioned officer in the South Carolina State Guard.