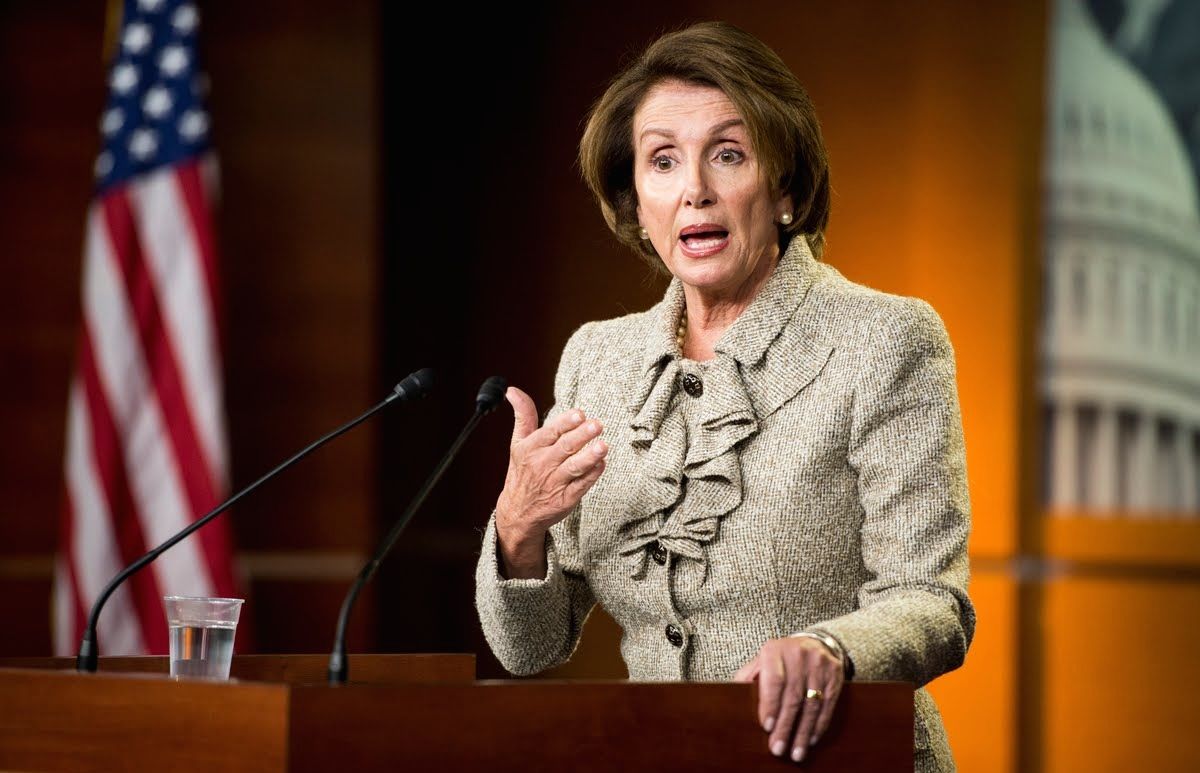 || By FITSNEWS || Tensions were high in the nation’s capital this week as Israeli prime minister Benjamin “Bibi” Netanyahu arrived in Washington, D.C. to address a joint session of the U.S. Congress.

Our thoughts on Netanyahu’s speech?  You can read them HERE.

U.S. Senator Lindsey Graham – an ardent Netanyahu ally – chimed in after the speech, but not about the Israeli leader’s remarks.  Graham’s focus?  The appearance of former U.S. Speaker Nancy Pelosi as she listened to Netanyahu.

“Did you see Nancy Pelosi on the floor. Complete disgust,” Graham said, according to Bloomberg reporter Josh Rogin. “If you can get through all the surgeries, there’s disgust.”

Ha!  That’s obviously a reference to Pelosi having had some … err, a lot of … “work done.”

Graham was later called out for his comment by U.S. Rep. Jim Clyburn – who demanded he apologize.  Which he did …

“I made a very poor attempt at humor to talk about her reaction, and for that I apologize,” Graham said.

Graham finally says something we agree with … and then he apologizes?