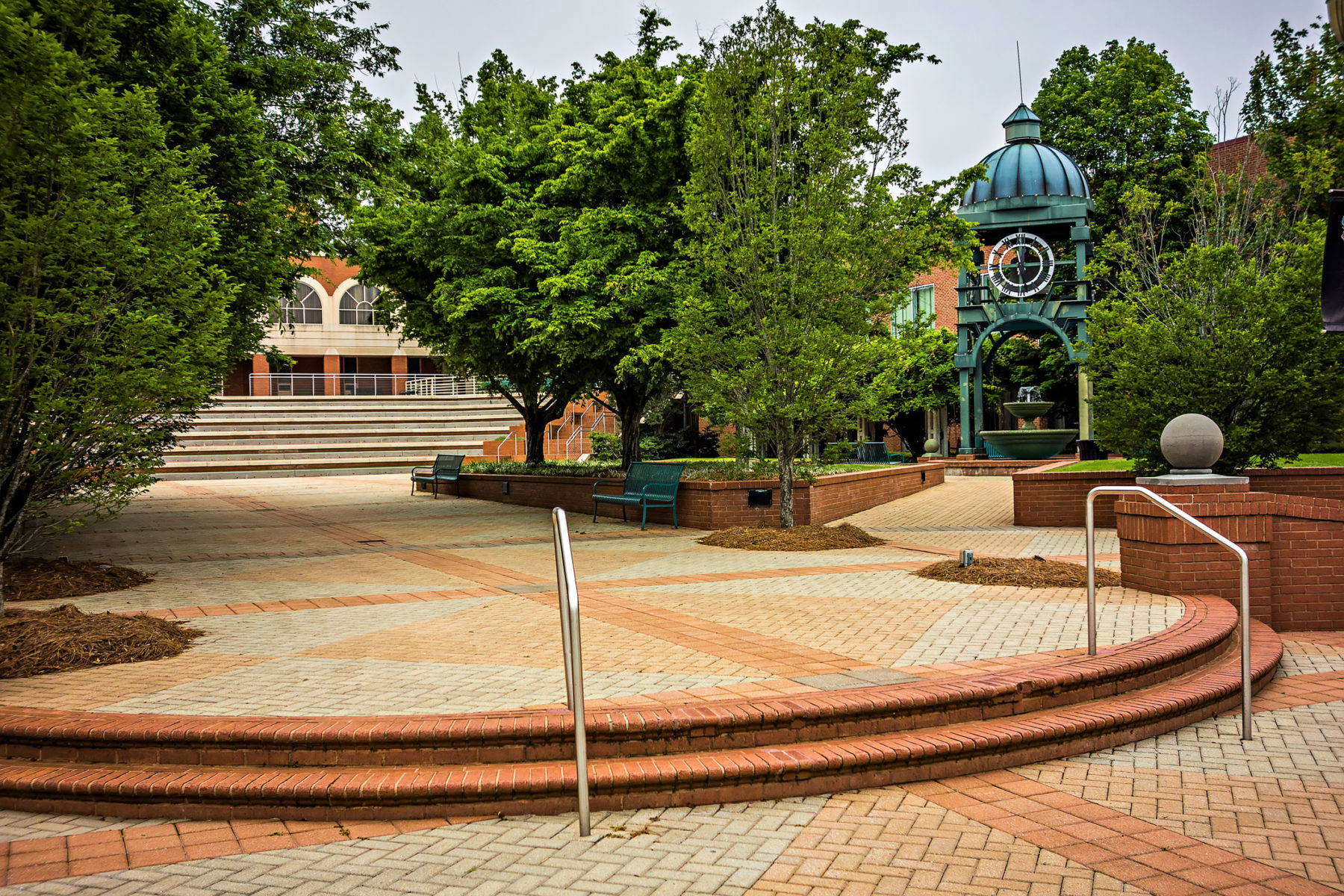 A Rock Hill, South Carolina man who was assaulted by a city police officer and falsely accused of attempting to meddle in a law enforcement investigation has filed a lawsuit against the city – and against a United States congressman who weighed in on his wrongful arrest and imprisonment on social media.

The suit also seeks a declaration from the court asserting that Price’s rights under the South Carolina constitution were violated multiple times by the city of Rock Hill.

As for Norman, the suit accuses him of gross negligence, defamation and civil conspiracy.

The lawsuit – which seeks a jury trial and unspecified damages – was filed in the S.C. sixteenth judicial circuit on Monday by Price’s attorney, state representative Justin Bamberg.

“The city of Rock Hill, through the actions of its police department, did everything in (its) power to ruin the reputation of a hard-working father of two with no criminal record simply to protect their own interests in the wake of citywide protests,” Bamberg said in a release announcing the lawsuit.

To recap: Price, 34, was arrested on June 23, 2021 and charged with hindering police after he allegedly interfered with their investigation of his brother, Ricky Price, who was the target of a drug sting.

According to a city memorandum provided to the media in the aftermath of the incident, Travis Price “used his body to bump officers backward” following his brother’s apprehension on drug and weapons charges – allegedly “yelling belligerently” at them during Ricky Price’s arrest. The city memo also alleged that Travis Price “shoved officers” while “refusing to comply with orders to place his hands behind his back.”

City police further accused Travis Price of using his hands to “push (an) officer” during the confrontation.

At this point, according to the city’s version of events, officers “began struggling with Travis.” While they were “attempting to gain control of (him),” they “went to the ground.”

According to witness videos and body-worn camera footage from responding Rock Hill police officers, Travis Price never bumped nor shoved officers, nor is there any evidence he was belligerent in his dealings with them or disregarded their verbal warnings. To the contrary, all available video evidence showed Rock Hill police used unnecessary force against Price – without sufficient provocation.

“Despite the chief of police and mayor of Rock Hill having watched the police body camera videos, they didn’t speak up or do anything to remedy the situation,” Bamberg said Monday.

Moreover, it was later revealed police had authorized Travis Price to retrieve items from his brother’s car – meaning he was never meddling in their investigation to begin with.

As our news editor Mandy Matney reported earlier this month, not only was the hindering charge against Price dropped but former Rock Hill police officer Jonathan Albert Moreno was arrested and charged with third degree assault and battery. Moreno has since apologized to Price.

Despite the facts of the case becoming widely known, Rock Hill city officials have “refused to acknowledge, retract or explain the false and defamatory statements” made about Price, according to the lawsuit.

As for congressman Norman, he is accused of making “non-privileged, unsolicited statements of fact” about Price – statements which implicated the latter in “criminal actions and crimes of moral turpitude.” These statements were allegedly made for Norman’s “own personal and political self-interest,” even though they came “at the ultimate expense of (Price)’s character, dignity and image.”

“As police were processing the suspect, his brother rolls up and starts interfering with things, trying to get evidence out of the car and was non-compliant with officers’ instructions,” Norman wrote in his post.

Again, none of those statements were accurate …

In addition to defaming Price, the lawsuit accused Norman of attempting to “purposefully discredit” his legal counsel in an “attempt to further injure” him.

According to Bamberg, the city conspired with Norman in an attempt to “bolster law enforcement support and support for the city in the wake of the incident,” which sparked a wave of protests.

“As law enforcement agencies around the country work to rebuild trust with those they agave sworn to protect and serve, the Rock Hill police department has set those efforts back many years with this ill-conceived scheme to destroy a law-abiding citizen’s good name to protect an officer who broke the law,” Bamberg said.

Regular readers of this news outlet are well aware of my long-standing support for law enforcement – and of the inherent skepticism with which I view many allegations of police misconduct (as well as claims of “institutional racism” within the law enforcement community). In this case, however, it is readily apparent that the city and its police department have fallen well short of the mark – a failing I suspect will result in a favorable verdict for Travis Price.

Just How Bad Was The Latest ‘Death Trap’ Crash On Interstate 85 In South Carolina?