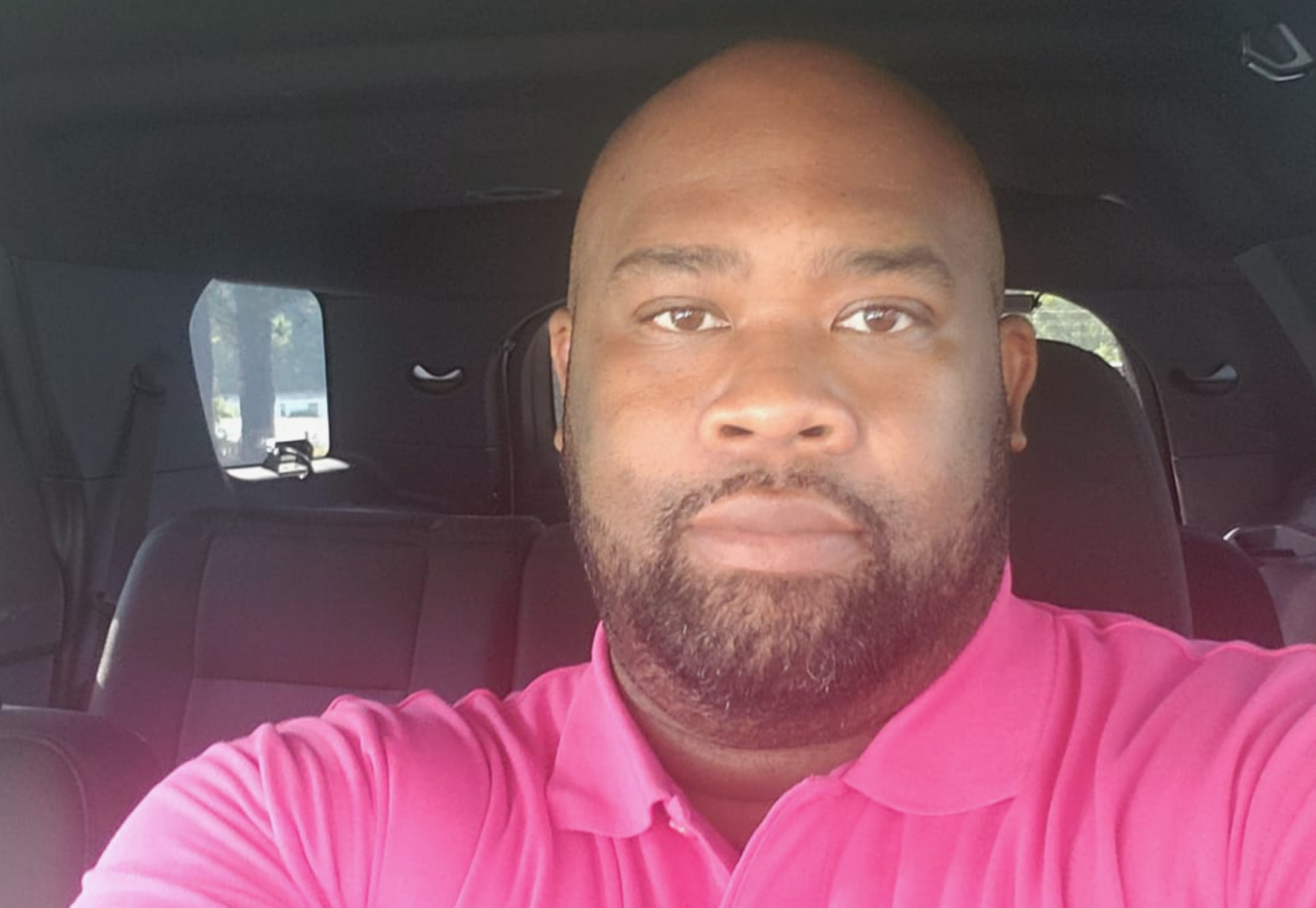 The incoming chief of police in the small, rural town of Barnwell, South Carolina was the focus of a S.C. State Law Enforcement Division (SLED) inquiry into allegations of sexual assault four years ago – during which time he was serving as the police chief of Johnston, S.C. (an even smaller, rural town located in Edgefield county).

The SLED investigation into chief Lamaz Robinson – which revolved around his admitted sexual encounter with a 17-year-old high school student – did not result in any charges being filed against him. However, it has called into question his judgment as a law enforcement leader – as well as the judgment of the Barnwell town leaders who hired him to be their top cop.

According to my sources, these leaders were furnished with a copy of the SLED report on Robinson … and decided to hire him anyway.

According to case files obtained from SLED via the Palmetto State’s Freedom of Information Act (FOIA), the statewide agency was contacted by the Edgefield county sheriff’s office on August 31, 2017 and asked to initiate an investigation into “an allegation of sexual assault” involving Robinson.

According to the report (.pdf), Robinson and a 17-year-old high school student from Saluda county – which borders Edgefield county – connected with each other on a gay/ bisexual dating app called Jack’d, which bills itself as a place where “guys can look for other guys to find friendship, dates, long-term relationships and one-time intimate encounters.”

The relationship came to light weeks later when the young man’s parents – who know Robinson from attending church in Saluda, S.C. – discovered their son had scheduled a meeting with a local health department. Upon confronting him about this meeting, the young man “started crying” and told his parents that he “went on a gay dating app and met chief Robinson.”

According to the SLED report, the alleged victim in this case told investigators he was “a gay teenager who had not wholeheartedly accepted who he really was.”

“He grew up being taught that being gay was a sin, so he had not been able to relay his feelings to his family,” the report noted. “He felt like he was not loved, which caused some suicidal thoughts in the past.”

The student told investigators he joined the “Jack’d” app “to look for friends and for people who could relate to his struggle.”

In Robinson, he found someone looking for a blow job …

Sometime in late June – the exact date is not certain – the student went to Robinson’s house at around 12:00 p.m. EDT. There, Robinson “undressed until he was nude, (laid) down on the bed, and motioned for (the young man) to perform oral sex.”

“Chief Robinson did not force him to perform oral sex, but (the student) felt as if he was supposed to do so and did not have a choice,” the report stated.

So he performed the act … after which he told investigators he felt “ashamed and embarrassed.”

At one point in the SLED report (below), the young man told investigators that he “felt he was placed in a position he was not comfortable with and had no choice but to give chief Robinson oral sex.”

Specifically, he said he became unnerved when Robinson allegedly told him that he knew his family – and knew he was in high school (ostensibly because he had seen his prom pictures).

Robinson claimed in his interview with investigators that had he entertained “any idea (the alleged victim) was in high school, he would have never allowed him to come to his home.” He further stated that the fact the young man was on the Jack’d app “led him to believe he was at least 18 years old,” according to the report.

Either way, it is clear the alleged victim in this case felt uncomfortable with the interaction – telling investigators that he “feared if he did not perform the sexual act, chief Robinson would disclose to his family that he was gay and using a gay dating app.”

Robinson went on to say that the young man “was all about kissing initially,” but that Robinson was “not into that” and wanted things to proceed to what he called “the nitty gritty.”

“(The alleged victim) wanted to get up and leave because that made him uncomfortable, but he was frozen and could not move or say anything,” the report noted, citing the young man’s statements to investigators.

Despite this, the report concluded that Robinson did not “coerce, threaten or force” the young man to “come to his residence and perform oral sex on him.” Given that no coercion was proven – and given that – Robinson was not charged with assault in connection with the incident.

On November 30, 2017, assistant attorney general Joel A. Kozak sent a letter to SLED informing the agency that based upon his review of the file, “there is insufficient evidence to merit criminal prosecution in this matter.”

The “declination letter” from Kozak (.pdf) closed the case.

To be clear: I support the decision of the S.C. attorney general’s office not to prosecute Robinson. The age of consent in South Carolina is sixteen, and as bad as this encounter is – under the law it is still a sex act between consenting adults. One of these “adults” appears to have been a bit more “consenting” than the other, but ultimately I agree with Kozak’s determination that there was no legal basis to pursue a charge of sexual assault against Robinson.

Having said that, Robinson displayed what I believe to staggeringly bad judgment in this situation – and that’s before factoring in his status as someone who occupies a position of public trust. Law enforcement officers – and especially law enforcement leaders – must hold themselves to a higher standard of conduct.

By any standard, Robinson fell well short of the mark in this situation.

Also, if the young man’s account of what transpired between them four years ago is accurate, then it certainly seems as though the chief took advantage of a vulnerable young person – a far cry from the “protect and serve” mantra he is supposed to embrace. Not only that, if the young man’s account is accurate Robinson was dishonest about his awareness of the situation in which he was entering.

Frankly, I am shocked that Barnwell decided to extend a job offer to Robinson after being made aware of this sort of conduct … but the city apparently believes he is the right man for the job despite having reviewed the SLED report.

Robinson assumes his duties as police chief on Monday, July 19, 2021.

Interstate 85 In South Carolina Is A “Death Trap,” Coroner Alleges