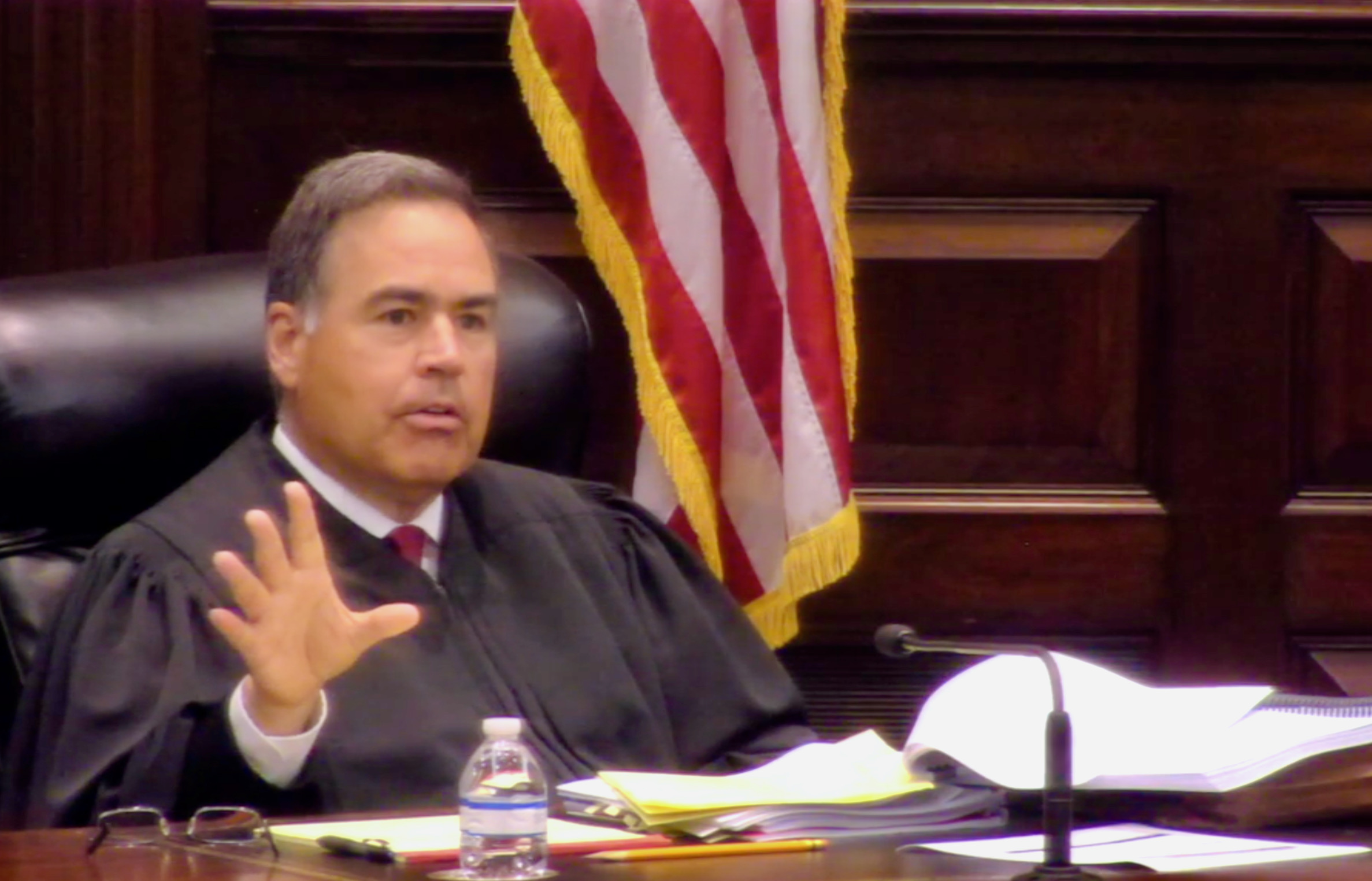 Speaking on behalf of his fellow justices on the South Carolina supreme court, John Kittredge unloaded on the state’s utility regulators this week – accusing them of “grossly unprofessional” conduct in connection with a tweet sent in the aftermath of a recent rate case

At issue is a request by Blue Granite Water Company to raise rates for water and sewer service on an estimated 30,000 customers in the Palmetto State. The company – which serves customers in Lexington, Richland and York counties – sought rate hikes of up to 56 percent on certain customers. This proposal included monthly increases of up to $35 for water service and up to $36 for sewer service.

Regulators with the S.C. Public Service Commission (SCPSC) rejected those plans and authorized significantly smaller increases – up to $6 per month for water service and up to $15 per month for sewer service.

Arguing it had been treated unfairly, Blue Granite took its case to the state’s highest court, and justices heard oral arguments in the matter on Tuesday.

This mostly technical hearing took an unexpected – and decidedly terse – detour when Kittredge took umbrage with SCPSC for its decision to retweet a missive from a consumer advocacy group celebrating Blue Granite’s defeat.

“We wanted to say today how disturbed – profoundly – we are by that tweet,” Kittredge said, his voice seething with indignation. “The PSC is a quasi-judicial body, and for them to (be) having a victory tweet and reveling in the defeat of a party is beyond the pale – and is grossly unprofessional.”

Kittredge said the court had uncovered no evidence to suggest that any members of the SCPSC authorized the tweet – or that any commissioners had an “inherent bias” against Blue Granite.

“We’ve reviewed the record and we don’t think there was any inherent bias among the commissioners – maybe some administrative assistant at PSC pushed a button and retweeted this,” Kittredge said.

Still, he put commissioners on notice that such social media chicanery was not to happen again.

“The PSC had better be sure about what they tweet in the future,” Kittredge said. “It will not be tolerated.”

A link to the hearing can be found here. Kittredge’s comments begin at around the 22:20 minute mark of the clip.

I have not reviewed any of the filings in connection with this case and cannot speak to the merits of Blue Granite’s request. I have heard from several Lexington county residents who expressed frustration over the proposed rate hikes, and the numbers outlined above certainly seem excessive.

Still, Kittredge is absolutely correct to put the SCPSC on notice as it relates to any activities which imply – or in this case definitively express – a bias on behalf of (or against) any of the entities appearing before its commissioners.

I concur with him that such conduct is indeed “beyond the pale” – to say nothing of totally incompatible with the work of an entity which is supposed to impartially and dispassionately render judgments on important consumer issues.