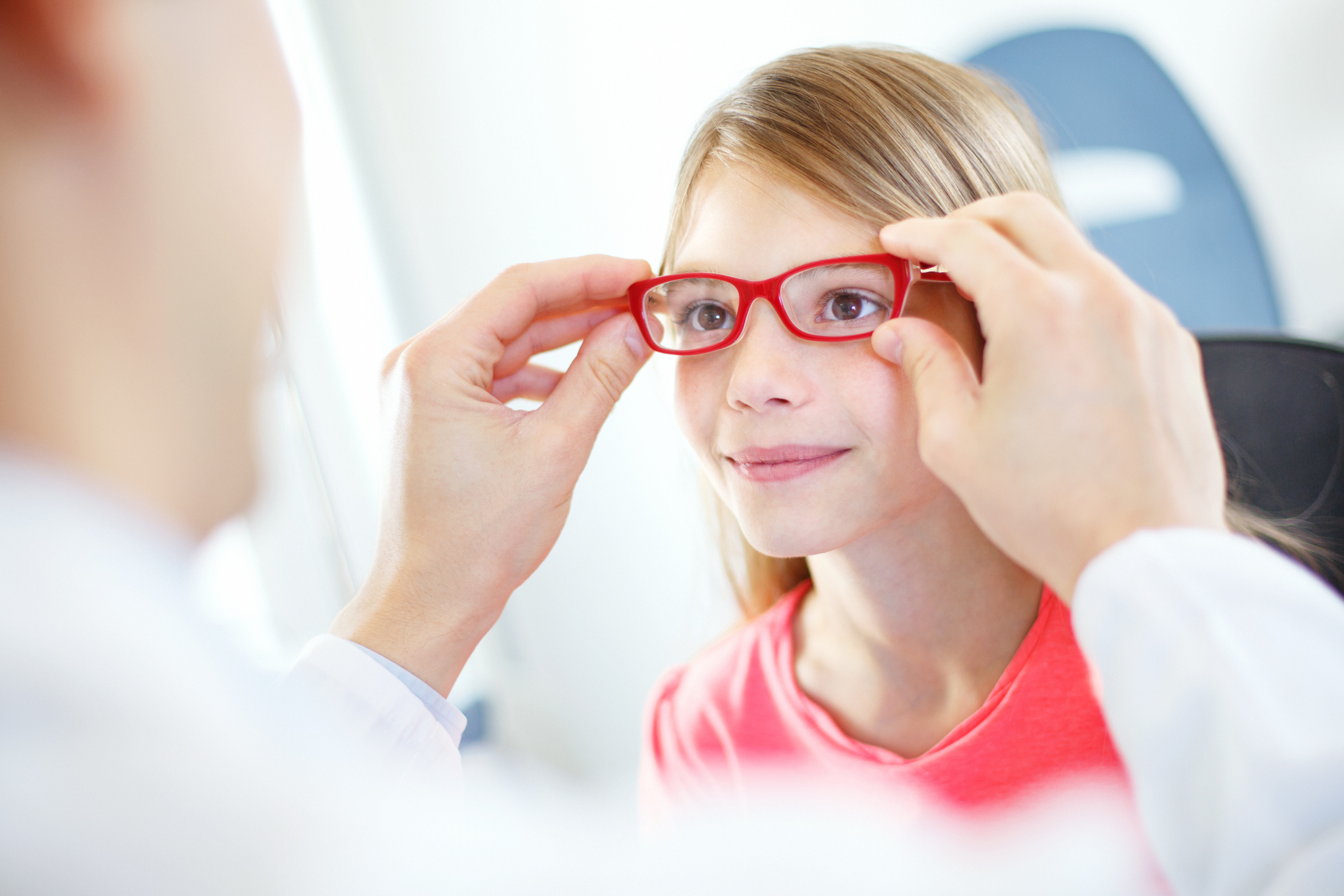 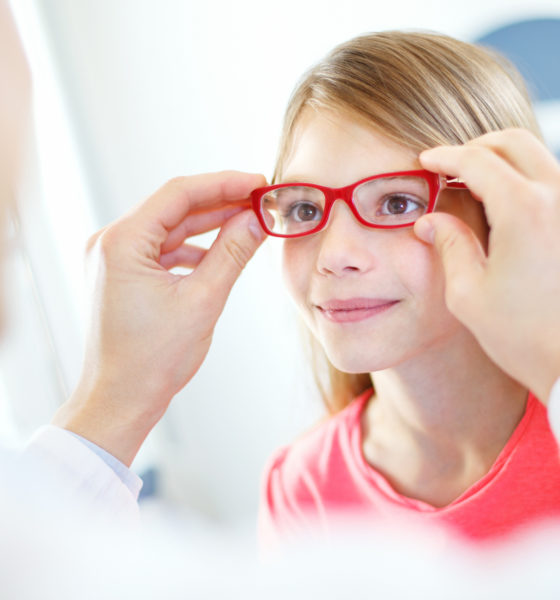 One of the beautiful things about the free market is those of us with a genuine desire to help others via the donation of our time, talents, money or possessions are generally permitted to do so. While there are often ulterior motivations to this philanthropy – tax write-offs, virtue signaling, etc. – there are typically few prohibitions against those seeking to provide assistance to others.

Except in South Carolina …

According to reporter Lauren Sausser of The (Charleston, S.C.) Post and Courier, the South Carolina Optometric Physicians Association (SCOPA) is blocking efforts by a group called Vision to Learn which is hoping to provide “free prescription glasses to thousands of low-income students in Charleston.”

That’s right … a trade group is literally trying to keep thousands of children who need corrective lenses from being able to see.

Vision to Learn has provided nearly a quarter of a million free eyeglasses to students across the country over the past nine years, according to Sausser. The group was hoping to launch a mobile clinic campaign in the Palmetto Lowcountry this fall.

Sadly, SCOPA and its lobbyists – including Brandon Dermody of The Southern Group – are standing in the way of the group’s effort to help low-income children in the Palmetto State, calling into question the “quality of care” the nonprofit provides.


SCOPA has alleged Vision to Learn risks “issuing inaccurate prescriptions” because it fails to dilate students’ eyes during examinations. Dilating a patients’ eyes increases the the size of their pupils – which allows doctors to obtain a more complete look at the retina and optic nerve. Unfortunately, the procedure also creates temporary vision impairment – which is why Vision to Learn doesn’t dilate the children it tests at its mobile facilities.

Is this the real reason for SCOPA’s objections, though?

Vision to Learn is viewed by optometrists as a threat to their customer base – even though the group is serving children of modest means (and only serving them for a brief period of time).

“Start giving poor kids free glasses and exams, then there are optometrists who lose potential patients,” a lobbyist following the debate told me this weekend.

Wait a second, though … doesn’t the work of Vision to Learn ultimately broaden optometrists’ base of long-term customers? And doesn’t the organization provide a steady stream of referrals to optometrists in the community?

In other words … isn’t this a definitional “win-win?”

One would think so, but Dermody and his fellow lobbyists – including one who does not appear to be registered to lobby on behalf of SCOPA – are nonetheless pushing state lawmakers to keep restrictions in place which prohibit mobile examinations. These restrictions were included in an optometrists’ licensing law passed by the S.C. General Assembly sixteen years ago – one of many examples of entrenched industries in the Palmetto State getting lawmakers to do their bidding.

“A mobile unit must be limited to visiting and providing services to licensed health care facilities within this state,” a portion of the applicable 2005 law noted.

Optometrists and their professional associations have donated hundreds of thousands of dollars to Palmetto State politicians over the years – including a flood of contributions to sitting representatives and senators prior to the last election cycle.

“There is a special place in hell for these people,” one lobbyist told me, referring to the optometrists as “ruthless” and their lead lobbyist, Dermody, as “soulless.”

I wouldn’t go quite that far, but this whole story is typical South Carolina – an example of an industry essentially purchasing legislation in an effort to insulate itself from any perceived threat. That is pure status quo politics … not unlike how these powerful interests are allowed to buy their way out of trouble on the back end.

Who benefits from this status quo? Not the low-income children who need glasses, that’s for damn sure …

And based on lawmakers’ track record in other areas, not the rest of us either …