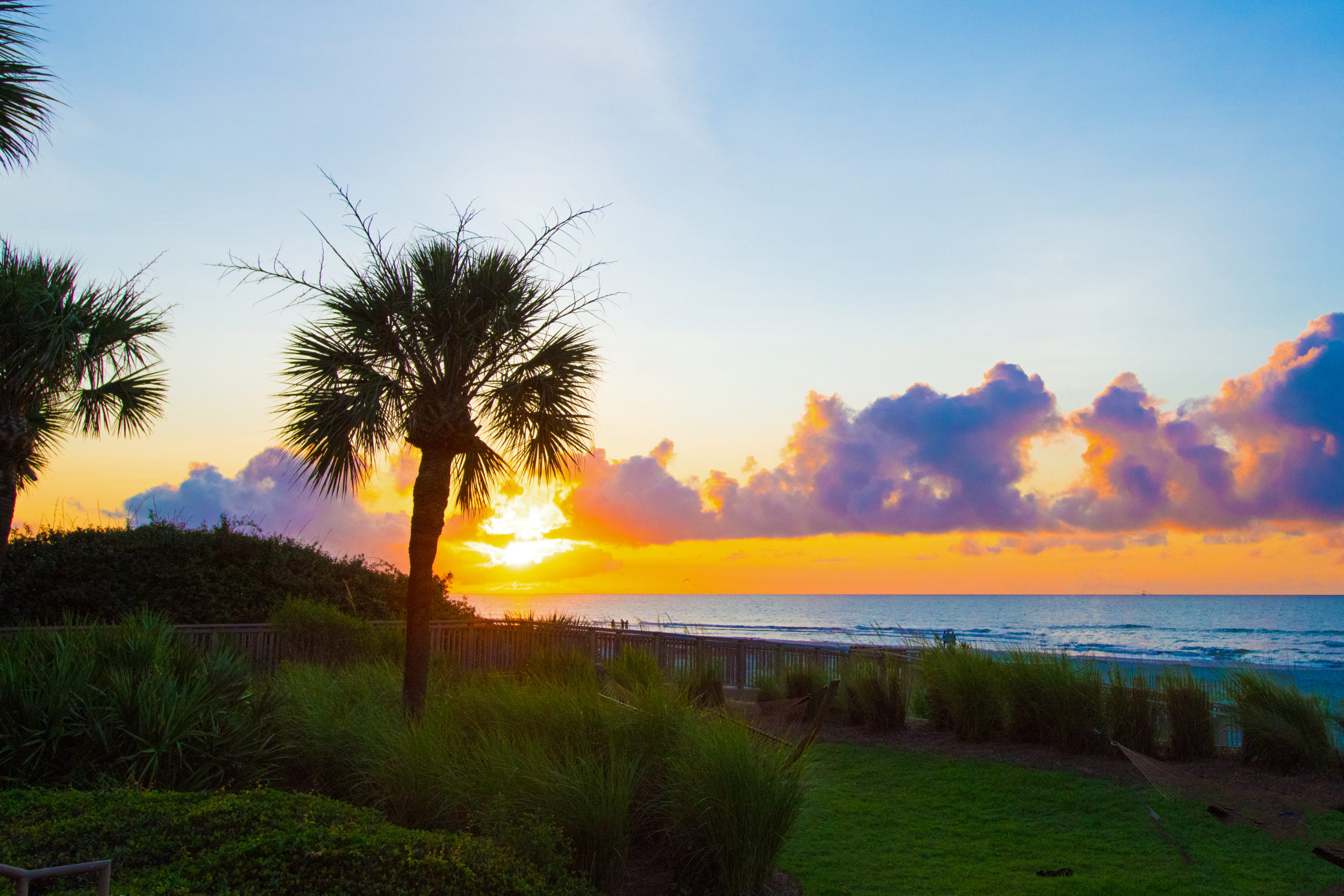 While Richland One students were not allowed to attend school full-time last month due to the COVID-19 pandemic, seven school district officials traveled to Hilton Head Island to attend a 300-person conference hosted by the South Carolina School Boards Association (SCSBA) at a luxury resort— all on the taxpayers’ dime.

This conference cost Richland One taxpayers a total of $7,462.15, according to financial documents recently obtained by FITSNews.

Richland One, which encompasses the greater Columbia, South Carolina area, is the worst performing of South Carolina’s 10 largest school districts (see chart below). Stakeholders in the district have accused the school board of misusing taxpayer funds while 76 percent of its students are living in poverty (see the $700 Jacketgate scandal for reference).


School board commissioner Beatrice King did not attend the conference.

Here are the expenses for each Richland One school board member’s SCSBA conference travel….

Jaime Devine is the president-elect of the SCSBA.

The organization hosts an annual conference for school board members in February at a lavish location.


The majority of the 300 attendees were South Carolina school board members, while 31 superintendents attended.

If you’ve followed our Richland One coverage, you might remember Boykin and Davis.

Richland One board member and SCSBA president elect Jaime Devine hired Boykin & Davis — a Columbia law firm that has frequently done legal work for the district — to represent him on his ethics complaint.

Devine was ultimately fined $1,000 for four violations — and taxpayers ended up with a $14,000 legal bill from Boykin & Davis.


Several education officials who have attended the conference in the past told FITSNews they felt the main purpose of the convention was to provide a meeting space between goverment contractors and South Carolina school board members.

They said some parts of the conference were helpful, but they felt it was mostly created to impress board members and contractors.

“It’s also for board members to meet with architects to discuss projects out of the public’s eye,” a source told FITSNews.

Due to COVDI-19 concerns, it looks like less vendors attended this year’s conference. Here is a list of the companies, organizations and law firms who attended the 2021 conference:

There appears to be little accountability and big spending inside SCSBA — considering all of the employees make hefty salaries and collect bonus checks, even when South Carolina schools are in shambles.

Parents who spoke with FITSNews have a lot of questions and comments for the board members who attended this conference.

“School district officials have made it clear by attending this event that the education and well-being of our children are not a priority to them,” a parent told FITSNews. “They’re simply pawns being used for political gamesmanship.”