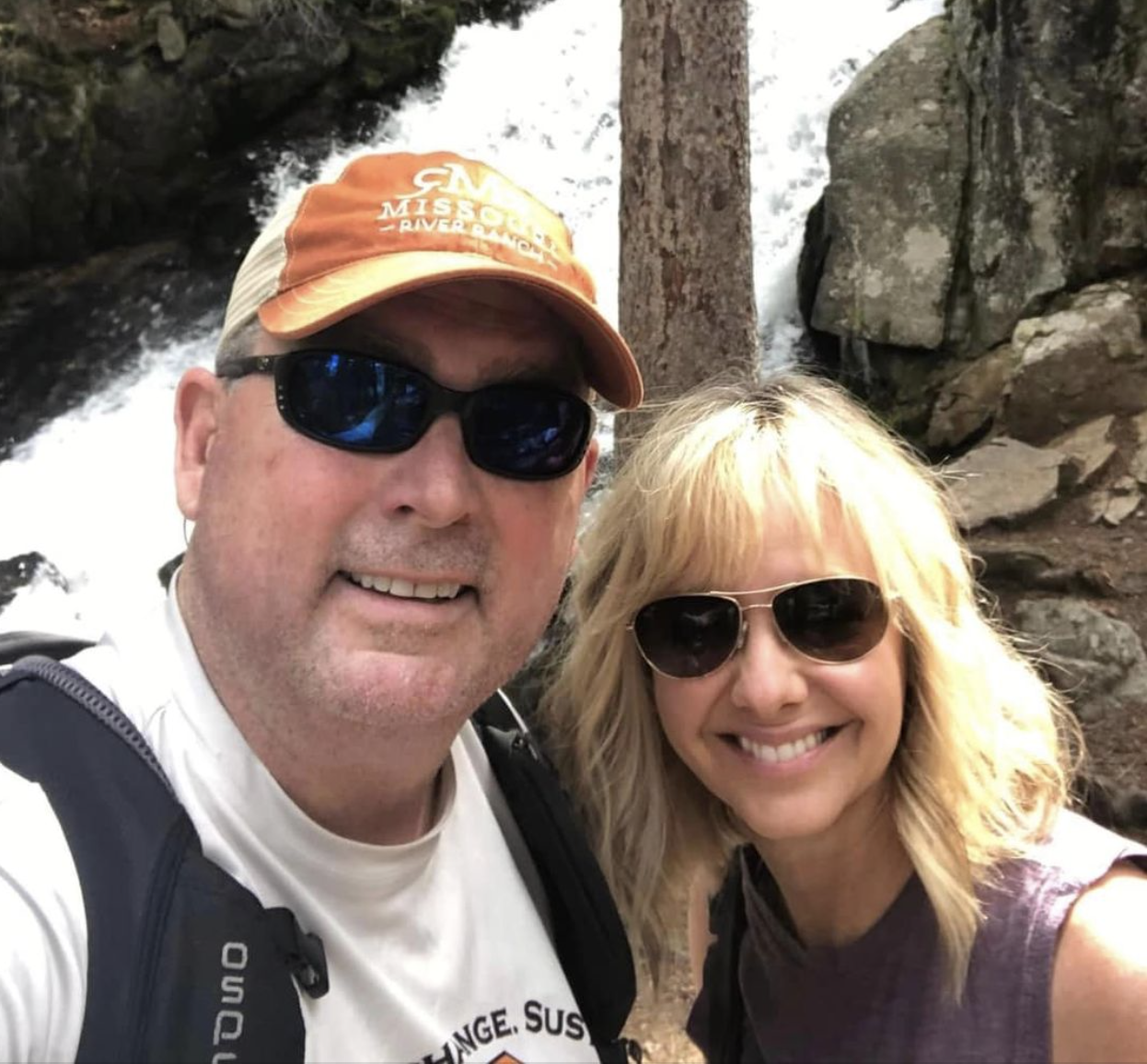 This story is breaking and will be updated as more information becomes available.

One of the founding principals at Forge Consulting LLC — the asset management company whose name was used by former attorney and murder suspect Alex Murdaugh to allegedly steal from clients — died Friday alongside his wife.

The circumstances of their deaths have not been publicly announced, but friends say that the much-loved couple died in a plane crash in Buffalo, Wyoming. A report of the crash can be found here.

“The City of Hartwell sends its deepest condolences to the families of Charly and Kelli Taylor Schell and to the Cateechee family. Their untimely passing leaves our community with a void that can’t be filled. They were huge supporters of Hartwell and proved it when they took over the Cateechee Golf Club several years ago. Without them, we most likely would’ve lost one of our greatest assets,” one friend wrote.

Another wrote: “I am sick…..physically ill. I just got word that our friend Charly Schell and his incredible wife Kelli passed away in a plane crash. I guess it was yesterday … details are still a bit sketchy. Charly and Kelli used to fly over from their home in Georgia just to make some of our shows. We’ve been conversing online in recent days, as they were so excited about our upcoming Kelly Willis show, scheduled for Charly’s birthday. Please keep their children in your prayers, as well as their many friends. I’m still trying to process the loss of two such exceptional people. Rest in peace, Charly & Kelli. Damn…..”

Charly Schell was a pilot in the Army before becoming a business consultant. Kelli Schell was the general manager and owner of Cateechee Conference Center. The two were known for their extensive work with charities and their contributions to the community.

According to a report in the Oil City News, the crash was being investigated and a search and rescue operation is under way. Flights in that area of Wyoming have been restricted since Friday evening and are expected to stay that way until late Monday night.

We will continue to update this story as we learn more …