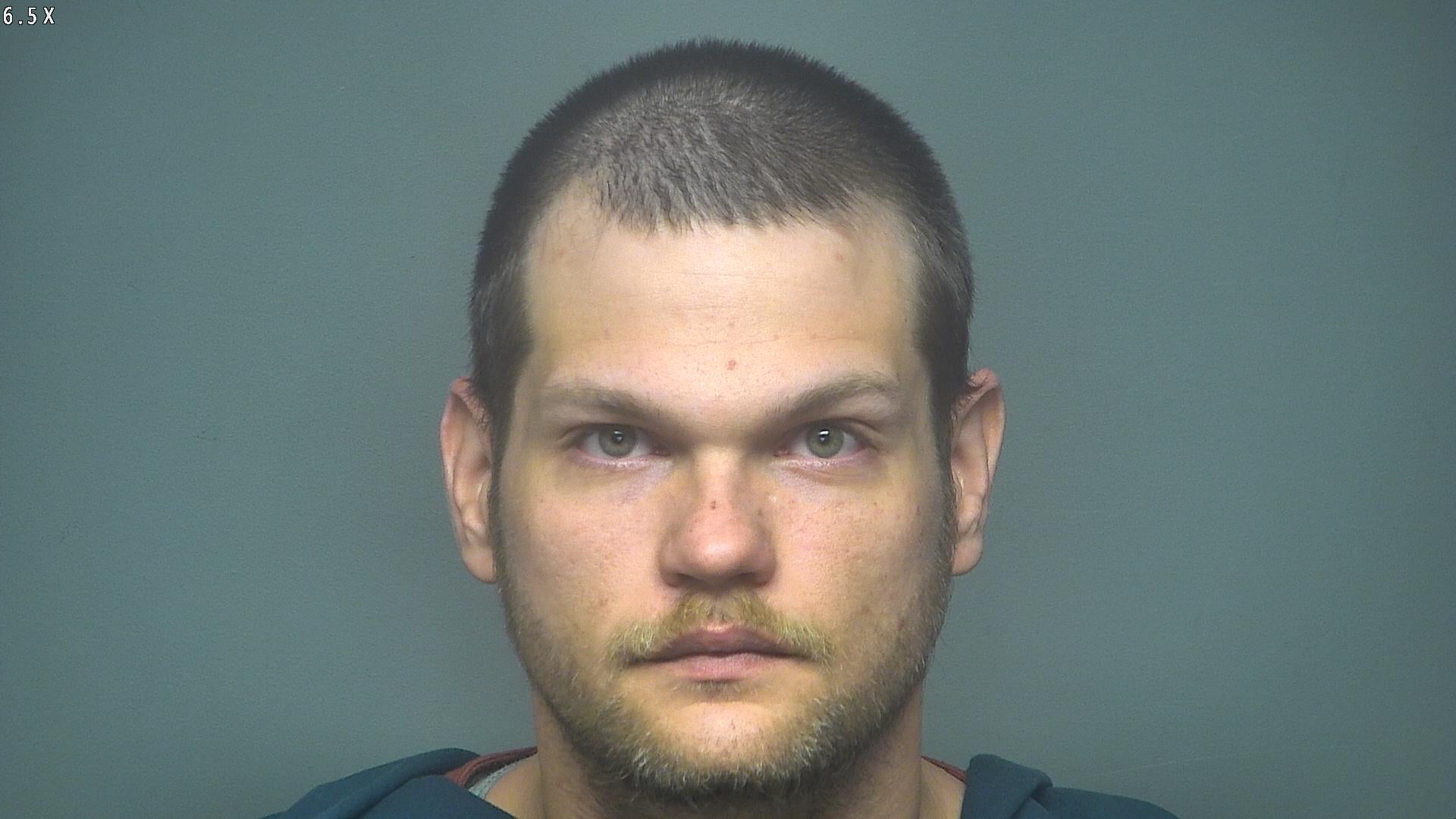 A Chester County, South Carolina man was arrested this week after he hid his dead 75-year-old father in a closet for weeks while spending his money on drugs, according to law enforcement.

Chester County Sheriff’s Office deputies were called to a home on Boyd Road in Blackstock, South Carolina after someone reported a dead body on March 14.


Deputies found Clyde Shirley, 75, dead inside a closet when they arrived on scene.

Police later discovered that Clyde Shirley died on or around February 25 — more than two weeks earlier.

According to police, witnesses described William Shirley as his father’s primary caregiver.

Since at least February 26, William Shirley was lying about his father’s condition, according to police.

In the arrest warrants, police said Clyde Shirley was a vulnerable adult who depended on his son for medical care. They said he was in poor health.

When another personal caregiver tried to get to Clyde to check on his condition, William prohibited the caregiver from seeing is father, the arrest warrants (below) said.


William Shirley “failed to seek the medical care and services necessary to maintain the health of Clyde Shirley by not complying with medical needs resulting in a substantial risk of physical condition, injury, or death,” arrest warrants said.

After his father died in February, William Shirley used his father’s debit card and withdrew funds from his Social Security account, according to arrest warrants.

He used that money to purchase drugs, according police.

In a news release, sheriff’s office officials said William Shirley “was a habitual drug user and utilized his father’s money to support his drug habit.”

William Shirley faces up to 30 years in prison for the felony elder abuse charge and up to five years for the exploitation charge.

He was booked at the Chester County Detention Center this week and given a $25,000 bond.

Chester County Sheriff’s Office, the Chester County Coroner’s Office and SLED investigated the case, which will be prosecuted by the Sixth Circuit Solicitor’s Office.