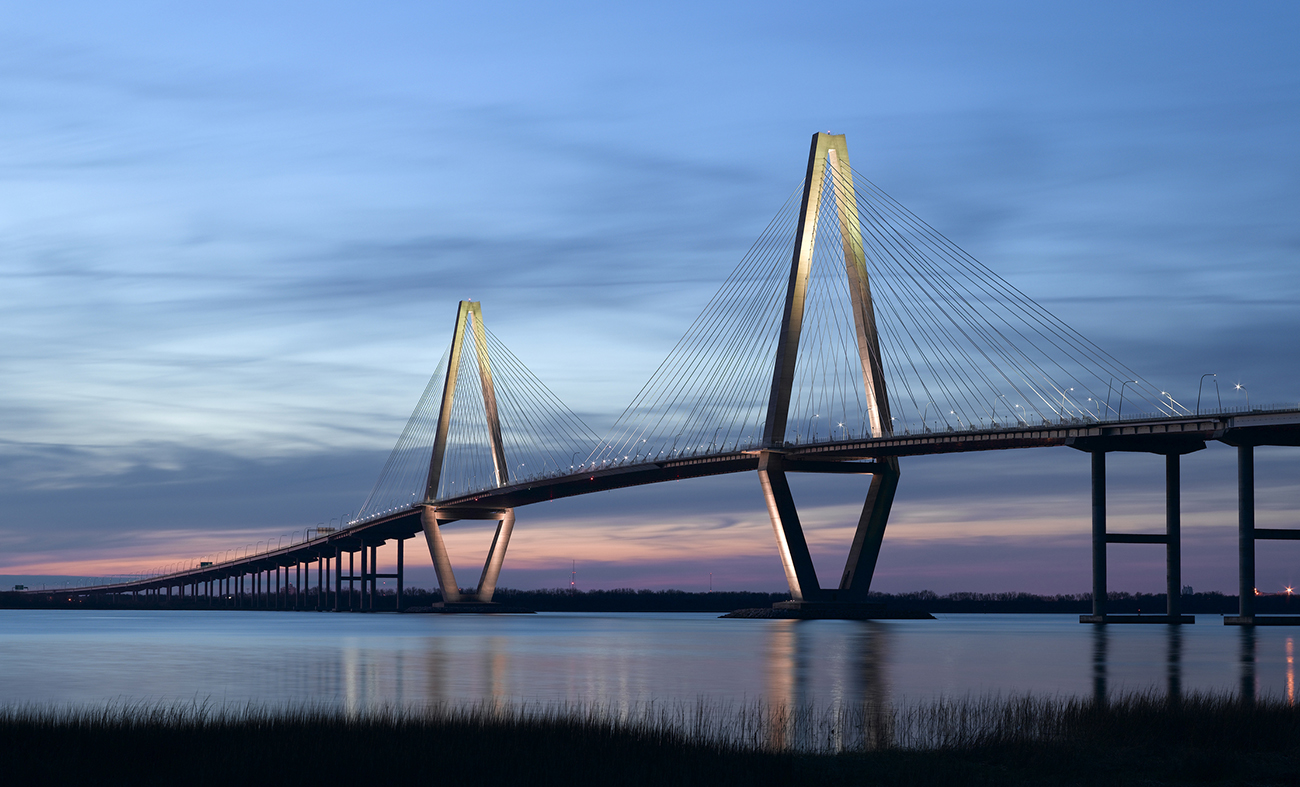 A month ago, we wrote on a potential looming battle for control over the Charleston County, South Carolina Republican party.

In the intervening month, there have been several developments on this front …

First and most significantly, current chairman Larry Kobrovsky – who was debating whether he should seek another term – has decided against running for reelection.  Meanwhile former state senator and local attorney John Kuhn – who was mulling a bid the last time we checked – has decided to seek the post Kobrovsky is vacating.

The last time Kuhn appeared on our radar?  An alleged road rage incident in August of 2017 …

Will Kuhn face opposition in his bid to lead the Charleston GOP? Possibly …

Several Charleston Republicans have reached out to us with concerns about the former lawmaker’s temperament.  Others are upset that Kuhn has donated thousands of dollars to the Libertarian party.  The latter issue does not concern us (we lean libertarian on most issues, after all), but Kuhn’s irascibility is something we would be leery of if we had a dog in this fight.

“New leadership is needed for the party … although we are not sure Kuhn is what the situation requires,” we noted in our coverage last month.

We are not alone in this estimation.  But will anyone challenge the former lawmaker?

According to our sources Lowcountry GOP activist Joe Bowers – a former local school board member and executive with the Public Charter School Alliance of South Carolina  – has been approached about running for the chairmanship as an alternative to Kuhn.  Bowers has a lengthy history with various Republican organizations, serving as secretary of the S.C. first congressional district GOP organization, treasurer of the East Cooper Republican Club, administrator of the Carolina Republican Coalition and executive committeeman of the Awendaw precinct for the Charleston County GOP.

Bowers is a graduate of The Citadel – South Carolina’s government-run military college.  He has extensive community ties, and several members of the Charleston County legislative delegation told us they would prefer him to Kuhn.  Greatly, in fact.

It may not be up to them, though.

Kuhn has reportedly been in negotiations with state senator and former rival Chip Campsen – who defeated him in 2004 – over his aspirational chairmanship.  Campsen and his socially conservative sisters, Terrye Seckinger and Cydni Mosteller, wield tremendous influence over the Charleston GOP and their endorsement(s) could potentially seal the outcome of the party election.

The “Coastal Kickback” Is Over