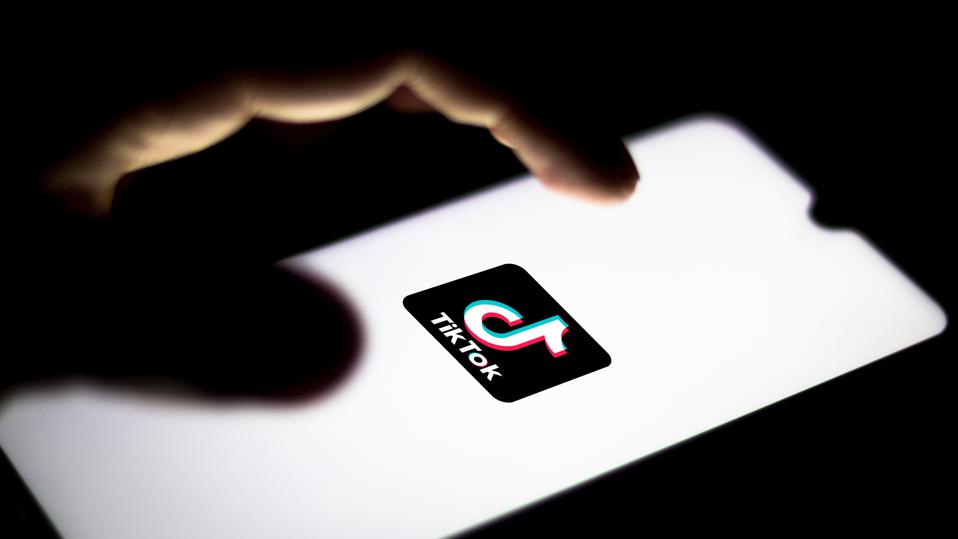 Somehow, I missed the TikTok revolution. Not quite sure how that happened, exactly … but the video-sharing social networking app has never been my “jam.” I’m not judging, obviously … just not partaking.

After all, there are more than enough online outlets (including this one) which afford me the opportunity to broadcast my habitual immaturity … I don’t need to target such nonsensical drivel to a universe of mostly pre-teens, teens and twenty-somethings.

Not exactly the ideal demographic for a middle-aged man looking to test out his dirty old man jokes, is it?

In that case, TikTok is apparently the perfect place for him to roll out the “dirty dad” persona.

Yeah … that’s Rambo joking about how he satisfies waitresses with “just the tip,” how he appreciates “nice buns” and how he prefers his French fries “topless.”

Look, I get it … this is a joke. Or rather a feeble attempt at one.

And as attempted “dirty” jokes go, it barely even qualifies as PG by current standards. So no … I am not offended by Rambo. Nor am I shocked, disgusted or bothered by his lame routine (which appears to be the only thing going on his “family” TikTok page).

Accordingly, I am refraining from responding to his alter-ego by clutching at my pearls (cue a necklace joke there, dirty dad).


Still, there is something about Rambo’s “comedy” act that strikes me as creepy … and not in the way he was aiming for, I’m guessing.

What I mean is this sort of thing isn’t “ha-ha” creepy – i.e. funny fodder for social media sharing – it is creepy creepy.

In other words, Rambo doesn’t appear to be acting the part of the middle-aged greaseball. It seems he actually is one.

There’s a bigger question, though: Why is an elected leader of one of South Carolina’s largest municipalities seeking affirmation in the form of social media “likes” from middle school girls? And why is he seeking them on a “family” TikTok page that appears to have been hijacked by his mid-life crisis?

“Just not okay,” one Mount Pleasant mother told me. “Worst part – because it is on TikTok – it is the kids who are watching it. Gross.”

Maybe Mount Pleasant mom and I have got it all wrong, though. Maybe Rambo (minus that throaty laugh, obviously) is a hip dad whose TikTok stylings really are all the rage. Maybe she and I are just sticks in the mud who have misinterpreted his “art” – and underestimated his boundless appeal to America’s youth.