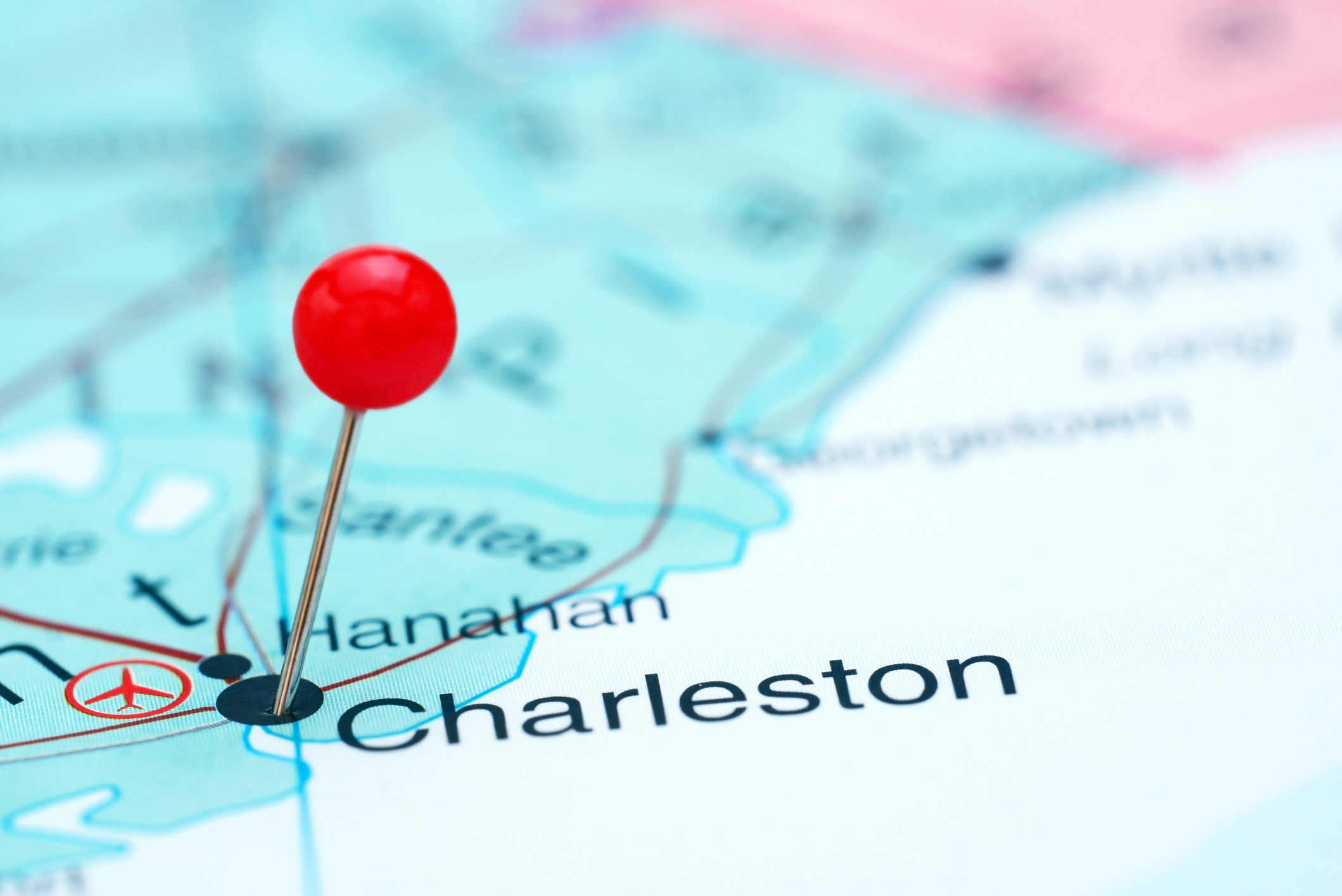 City of Charleston, South Carolina councilman Harry Griffin took to social media heading into the weekend to accuse one of his rivals on Charleston county council of hypocrisy – and of hiding his checkered past from voters.

According to Griffin, newly elected Charleston county councilman Kylon Middleton – who also serves as senior pastor of the historic Mt. Zion AME Church in Charleston, S.C. – is not who he claims to be.

Middleton’s website boldly proclaims his “moral leadership.” It also touts his “successful pastoral career” at Mt. Zion, where he is purportedly “breathing new life into the congregation with a clear focus on racial healing, reconciliation, and transformation.”

On the political front, Middleton was elected in 2020 to represent Charleston county council’s sixth district (.pdf), which includes parts of West Ashley and North Charleston.

Upon his election, Middleton was heralded by liberal columnist Steve Bailey of The (Charleston, S.C.) Post and Courier as “a man to watch, one of the most fascinating and promising figures in Charleston in a generation.”

“It is not hard to look at him and see Charleston’s first black mayor, 350 years in the making,” Bailey gushed. “Charismatic, elegant, smart – and, yes, confident – Middleton, at the age of 48, already has a lifetime of success behind him as a pastor, educator and community leader.”

According to Griffin, though, this “lifetime of success” includes undisclosed scandals …

Can Griffin back up these claims? Yes …

According to documents obtained by this news outlet, Middleton was involved in a domestic dispute with another man in May of 2014. This dispute produced multiple graphic incident reports – as well as criminal charges being filed against both men, who were described by deputies of the Harnett county sheriff’s office as “same sex partners” who were cohabitating at the same address.

In the first incident report – dated May 19, 2014 – Middleton and his alleged live-in partner Nathaniel J. Thompson were involved in an altercation at their shared address after Middleton told Thompson he “wanted to end their relationship.”

Thompson told Middleton to “pay him back for their joint purchases” – which allegedly totaled $8,000 – and then “he would leave,” according to deputies.

Middleton “denied their sexual relationship” and stated that Thompson was “a roommate only,” according to the report.

During the May 19 dispute, Thompson told police he “armed himself with a knife because he was going to defend himself if needed because he felt threatened.” According to Middleton, though, Thompson pulled the knife on him as he was attempting to leave the residence through the garage – “blocking him from leaving.”

In the second incident report – filed a day later – Thompson accused Middleton of sexual assault. According to the report, Middleton forced Thompson to “perform oral sex on him even as he was saying ‘no'” during an incident that allegedly took place three days earlier, on May 17.

Middleton “grabbed him by the head and forced this action even as (Thompson) was resisting and saying stop,” the report continued. “He “continued this action until he had ejaculated,” at which point he “released” Thompson.

Thompson indicated he had been “unable to take out charges because of (Middleton) being a government official” – referring to Middleton’s job as principal of nearby Overhills high school.

Two weeks later – on June 3, 2014 – Harnett county school officials placed Middleton on paid administrative leave after he was charged with simple assault in connection with one of the incidents involving Thompson.

According to a report in The Fayetteville (N.C.) Observer, however, the warrant for Middleton’s arrest made no reference of a sexual assault. Instead, it referenced a May 17 incident in which Middleton allegedly struck Thompson “in the face and head with (his) fists.”

Thompson was also charged by police in connection with the disputes – and was taken into custody on May 20 after misdemeanor warrants were issued for allegedly communicating threats, assault with a deadly weapon and false imprisonment.”

In November 2014, Middleton resigned as principal of Overhills high school – receiving a $30,000 settlement from the district. He had been on contract with the district for four years at $81,126 per year, not counting benefits.

According to Griffin, Middleton owes Charleston county voters an explanation.

“You demanded my resignation back in December saying that you ‘couldn’t breathe’ as long as I was in office,” Griffin continued. “I will anxiously await your response to these most serious issues.”