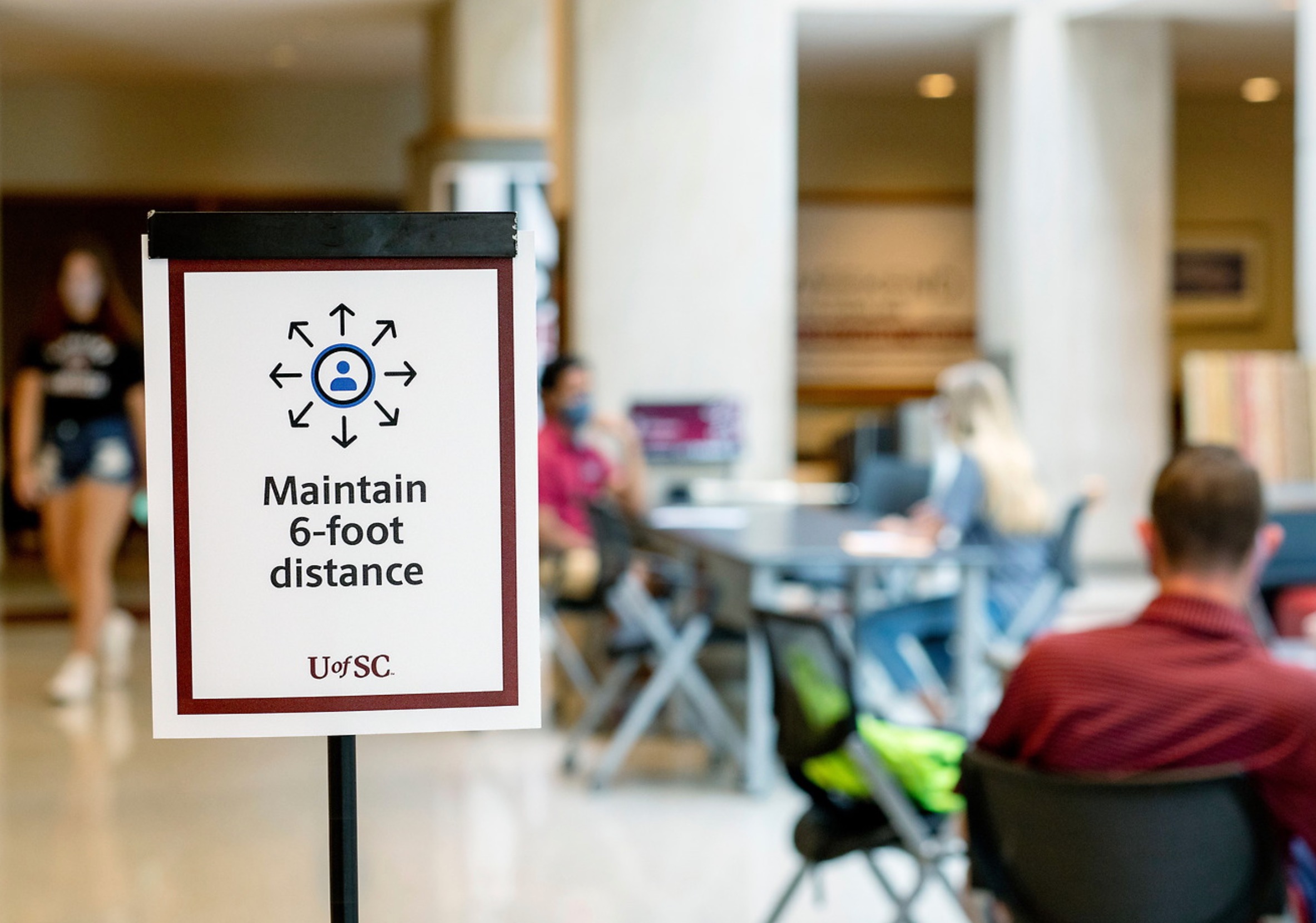 A student at the University of South Carolina has been accused of participating in the mob violence that rocked the U.S. capitol building in Washington, D.C. last week, prompting an investigation by the school – and calls for the student’s expulsion.

Meanwhile, a message thread hosted by the school’s College Democrats suggested his potential punishment should include physical violence against the student, who is reportedly attending the Darla Moore School of Business.

“Kick him!” a member of the group wrote, quickly clarifying he meant “kick him as in ‘kick him out,’ don’t actually kick him.”

Not everyone was on board with that interpretation, however.

“I’ll kick him,” another member of the group volunteered.

According to a tweet from the school, it campus police department and office of student conduct “are aware of social media and other reports that a student may have been present during last week’s assault on the U.S. capitol.”

School officials said they were working with officers from the Federal Bureau of Investigation (FBI) on the case.

“We are coordinating with the FBI and will take the appropriate action warranted,” the statement continued.

Leaders of the South Carolina Federation of College Republicans issued a statement on Tuesday affirming that the student in question was not a member of the organization.

The group went on to say that it strongly condemned “his actions and the violence that took place, and we support the University’s cooperation in a full investigation and prosecution.”

This news outlet will keep our readers in the loop in the event the student is charged criminally in connection with the U.S. capitol riots, which left five people dead and dozens more injured.

Related Topics:Darla Moore School of BusinessFeatureduniversity of south carolina
Up Next