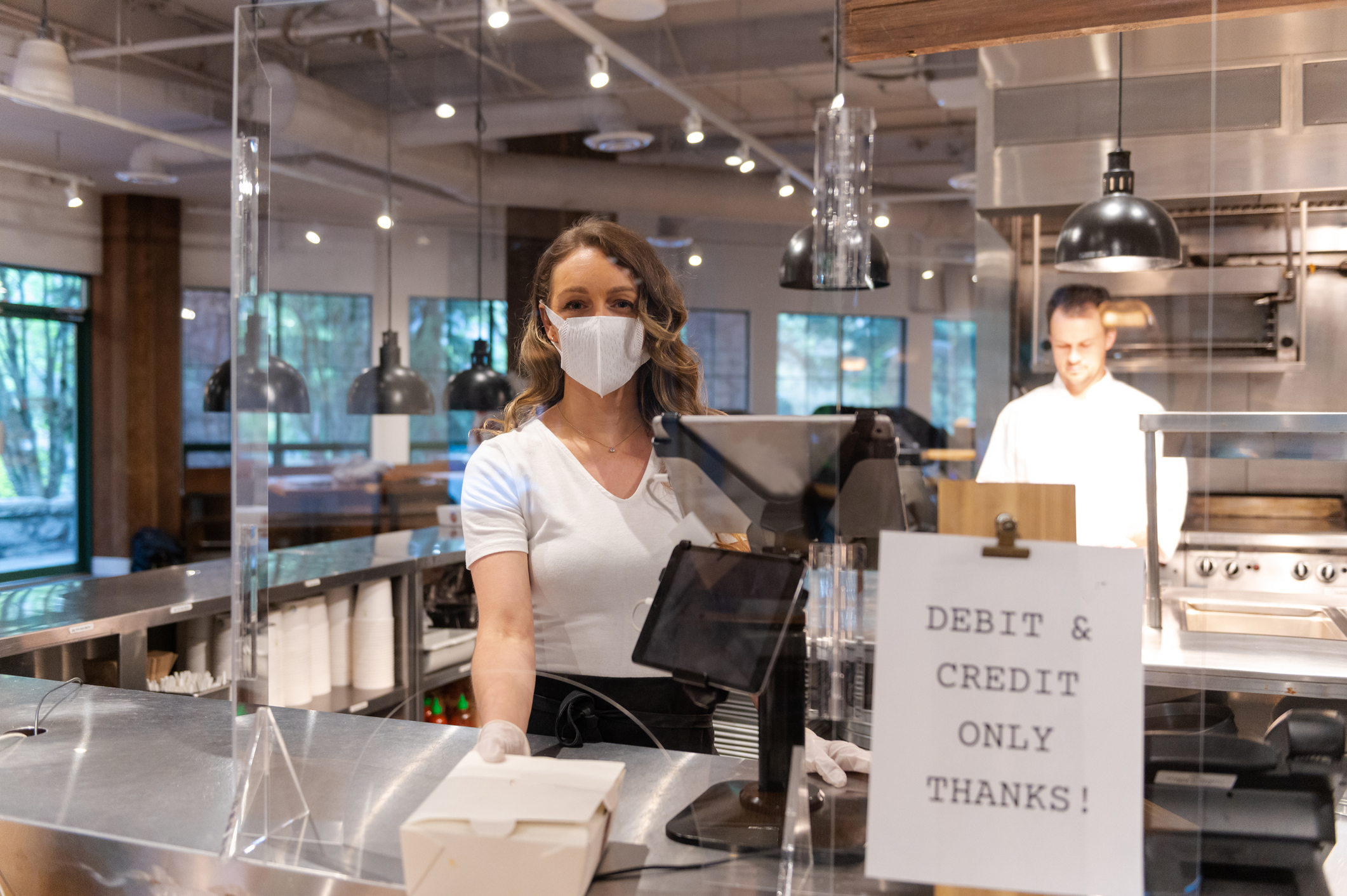 America’s small businesses are entering 2021 with a decidedly pessimistic outlook, according to recently released survey data from the National Federation of Independent Businesses (NFIB). In particular, the “optimism index” for small businesses saw a huge drop last month – one driven in large part by concerns over tax policy.

Hmmm … we seem to recall raising this very issue (in this very context) last month, urging policymakers in our home state of South Carolina to focus on targeted tax relief as opposed to demonstrably failed corporate bailouts.

Anyway, according to the NFIB survey, its small business optimism index plummeted 5.5 points last month to 95.9 – which is below its historical average reading of 98. Nine out of ten index indicators declined – including sales expectations, earnings expectations and likelihood of expansion.

Analysts noted not only the precipitousness of the dip – but the ill effects it portended for the year to come.

“This month’s drop in small business optimism is historically very large, and most of the decline was due to the outlook of sales and business conditions in 2021,” NFIB chief economist Bill Dunkelberg said. “Small businesses are concerned about potential new economic policy in the new administration and the increased spread of COVID-19 that is causing renewed government-mandated business closures across the nation.”

Which policies are they concerned about? Taxes …

According to NFIB, the “single most important problem” facing small businesses last month was “taxes” – with 21 percent of survey respondents indicating this was their top concern (marginally ahead of “quality of labor,” which also clocked in at 21 percent).

Third on the list? “Government regulation,” which was listed as the “single most important problem” by 14 percent of respondents.

As this news outlet has pointed out on multiple occasions, the administration of outgoing U.S. president Donald Trump and its congressional allies failed to target tax relief where it was (is) needed most: Individual taxpayers and small businesses (which form the backbone of our economy).

The GOP tax cut passed in 2017 “offered precious little in the way of real relief to the taxpayers and small businesses responsible for job creation in this country,” we wrote last year.

“Wealthy Americans and big corporations fared very well … middle class taxpayers and small businesses, not so much,” we added.


In fact, Trump’s failure to deliver on the tax relief he promised during his 2016 campaign was one of the reasons we bailed on him – and declined to support his reelection bid.

“Most ‘conservatives’ are covering for Trump … or cowering in fear of him,” we wrote in the summer of 2019. “Not us … this news outlet endorsed Trump (twice) in 2016. But we are not going to sit back and pretend this insanity is acceptable. Because it isn’t. In fact, it represents everything he campaigned against. Everything he was supposed to fight against.”

Of course the alternative to Trump is hardly confidence-inspiring, either.

U.S. president-elect Joe Biden has proposed a host of tax hikes which would collectively drain the economy of an estimated $4.3 trillion over the coming decade, according to an analysis from the nonpartisan Committee for a Responsible Federal Budget (CRFB).

Hopefully Biden will prove better at keeping his promises than Trump … but we are not optimistic on that front. Especially in light of the extent to which the ostensibly “moderate” Biden and other establishment Democrats are being pushed by the socialist wing of his party to raise taxes across-the-board.

Clearly, a tax climate adversarial to small businesses would have a disastrous impact on our fragile economy – which desperately needs to relearn how to stand on its own two feet as opposed to being perpetually propped up by government subsidies and loose monetary policy.