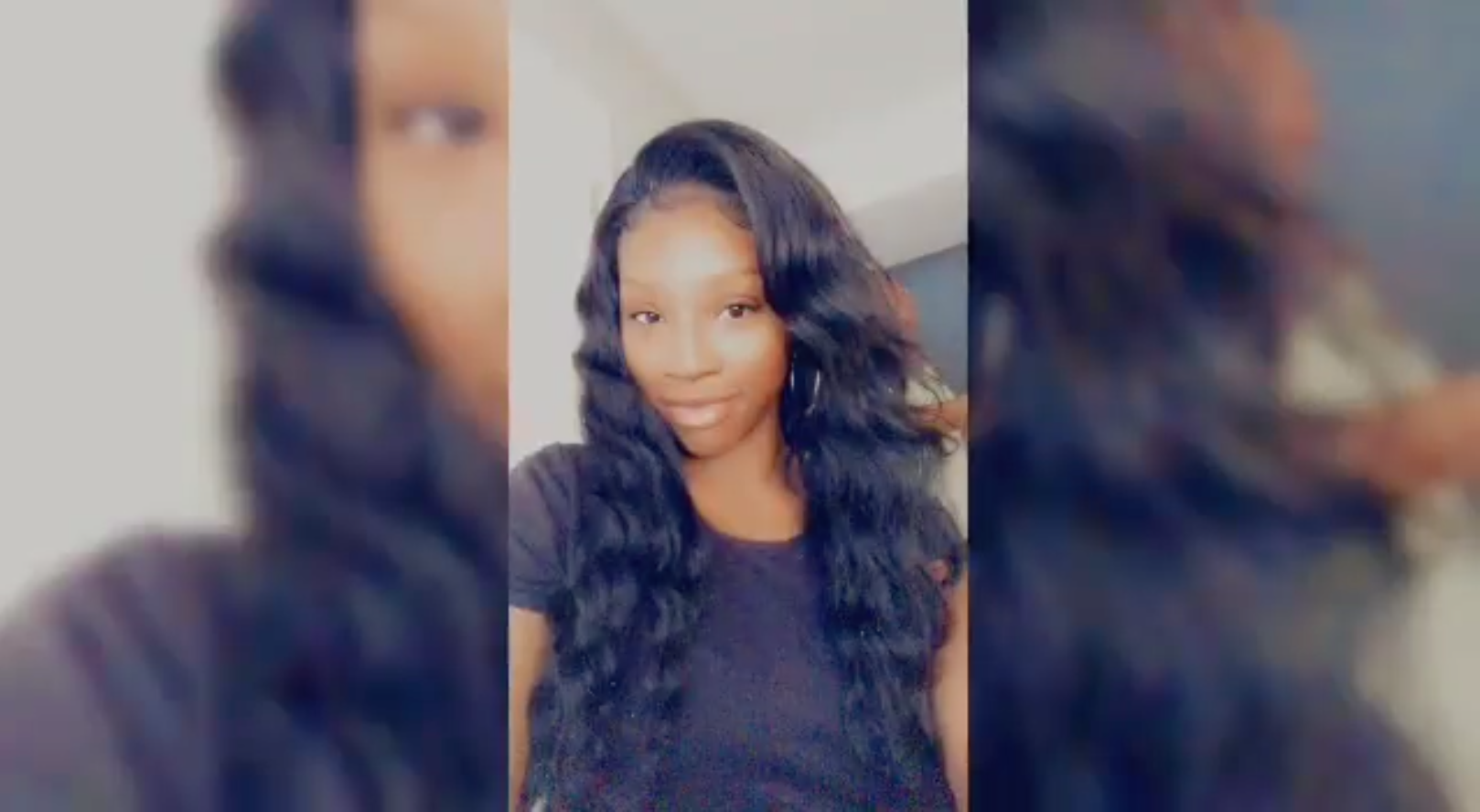 Hours before she was killed at a stop sign in Bishopville South Carolina, 23-year-old Shakimbra Reames (who goes by KP Dinero) shared a Facebook post saying she was thankful for her life.

Hours later, she was shot while she was driving home from a friend’s house at the intersection of Sandy Grove Church and Cypress roads in the Lamar area of Lee County, according to the Lee County Sheriff’s Office.

She was sitting at a stop sign in her car when she was shot just after midnight on December 3, police said.

After the shooting, she tried to drive away while calling 911.

“She ran off the roadway and struck a tree at the rear of an abandoned house,” the sheriff’s office said. “She subsequently died from the gunshot wound.”

A friend wrote on Reames’ obituary that she will be remembered for her “genuine, vibrant, and uplifting presence.” According to multiple Facebook posts, she leaves behind two young daughters.

Police are looking for more information in Reames‘ murder.

You can also leave a tip here.

Those who give information to law enforcement can stay anonymous.

Bishopville is a small town in the Midlands with a population of around 3,000.