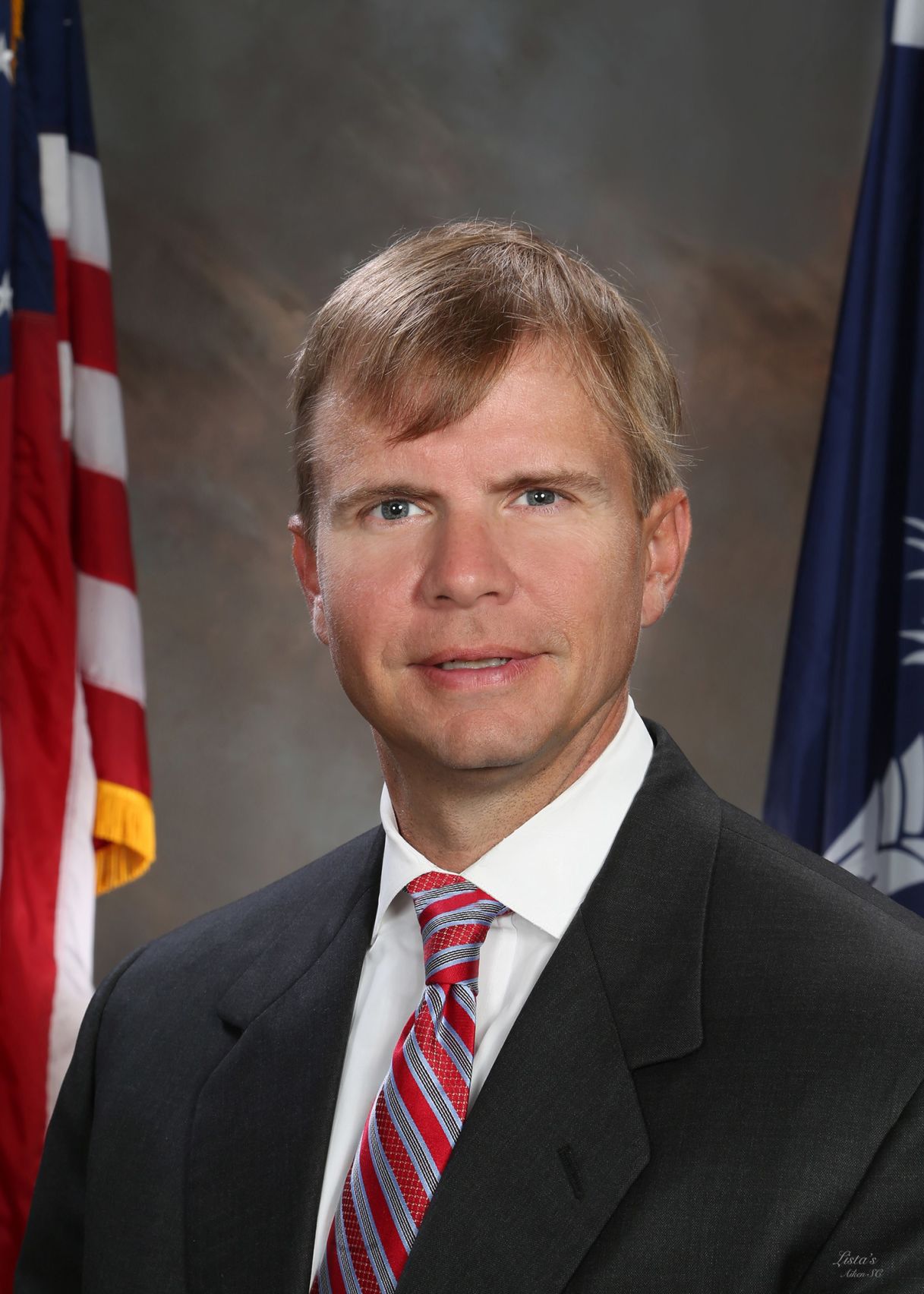 South Carolina second circuit solicitor J. Strom Thurmond Jr. will not seek another term in office, according to a report from Matthew Enfinger of The Aiken (S.C.) Standard. The 47-year-old prosecutor had held this post for the past dozen years – winning an uncontested election in 2008 and running unopposed in 2012 and 2016.

Prior to his tenure as solicitor, Thurmond spent four years as U.S. attorney for the state of South Carolina from 2001 to 2005 – earning this appointment at the ripe old age of 28.

Thurmond told his staff of his plans last month, and has endorsed deputy solicitor Bill Weeks as his successor.

Thurmond’s legendary father Strom Thurmond served in the U.S. Senate from December 1954 through April of 1956 and again from November of 1956 until January of 2003. He was also governor of South Carolina from 1947 to 1951. His younger brother, Paul Thurmond, spent four years in the South Carolina Senate from 2013 to 2017.

The second judicial circuit includes Aiken, Bamberg and Barnwell counties. It is located in the southwestern portion of the state on the border between South Carolina and Georgia – and is one of sixteen judicial circuits in the Palmetto State.

Solicitors in South Carolina are popularly elected by the residents of the counties they serve.

Thurmond’s anointed successor won’t be the only one seeking the GOP nomination for this seat. Williston, S.C. native Jackson Cooper will run as a Republican, he announced earlier this week. Cooper is a former assistant solicitor in the second circuit, and has drawn early support from three local police chiefs.

We will also keep an eye on Thurmond to see what, if any, plans he has for future public service.