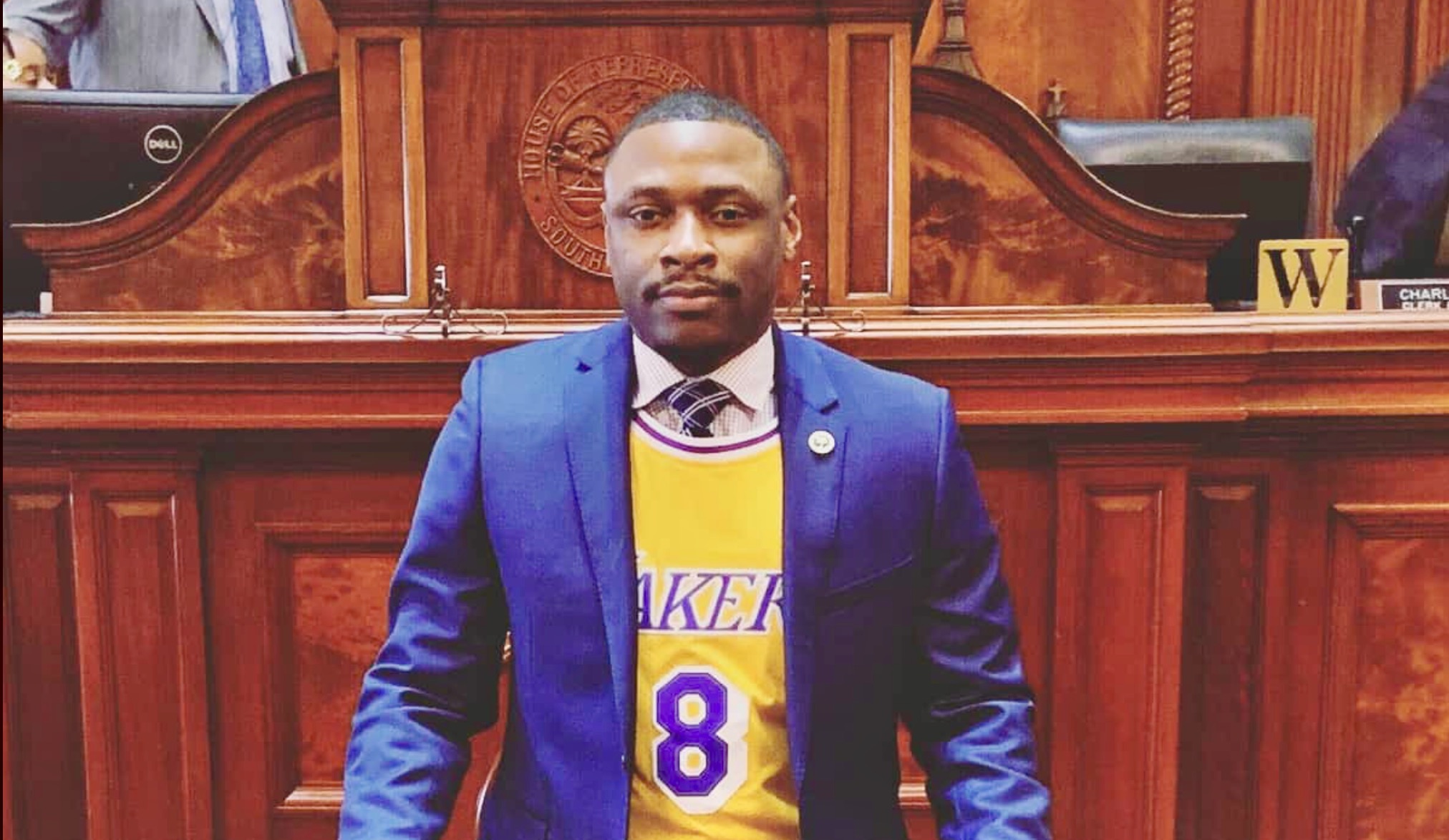 Democrats in South Carolina are understandably upset after Republicans romped them at the ballot box this November. The party couldn’t even oust vulnerable U.S. senator Lindsey Graham despite having a candidate who raised more than $100 million for his candidacy.

Is one Democratic lawmaker taking the defeat a bit too hard, though?

This morning, a pair of sources forwarded us separate screen captures of a tweet allegedly posted early Wednesday morning by S.C. state representative Marvin Pendarvis – a Democrat who has represented the heavily gerrymandered S.C. House District 113 (.pdf) in the Palmetto Lowcountry since 2017.

South Carolina Republicans would be in favor of public hangings (of) black folks if they could.

As of this writing, the tweet is no longer visible on Pendarvis’ social media timeline, but thanks to tweet/ delete machine Thomas Ravenel we all know how that works.

Several of our sources saw the tweet as it appeared … and captured it on their screens.

This news outlet reached out to Pendarvis in the hopes of getting his thoughts on the matter.

According to him, he did not post the offending message.

“That tweet should have never been on my timeline,” Pendarvis told us. “It’s been removed and addressed.”

“This isn’t the first instance,” Pendarvis told us. “I’ve addressed it and don’t know who (did it). My timeline would suggest while I’m not happy with the results in South Carolina, I wouldn’t suggest such a thing.”

This is a developing news story …