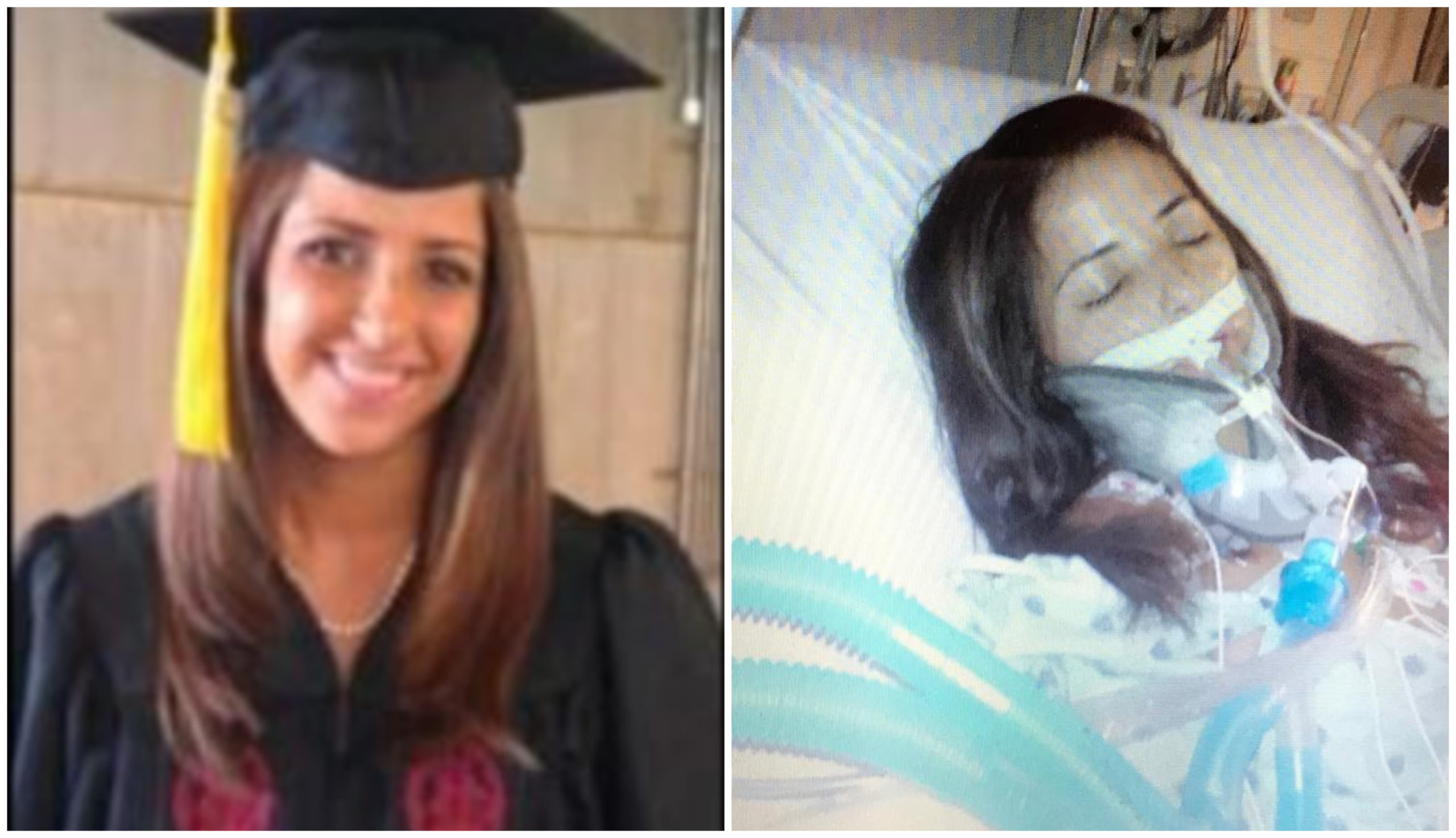 Eight years after a Columbia nurse’s life was forever changed when she was severely injured in a hit-and-run accident, police are asking the public to help them solve the cold case.

On September 16, 2012, Lindsay Bires, 24, was standing on the sidewalk outside of Palmetto Health Richland Hospital when she was suddenly struck by a car that ran off the road.

“The driver did not stop or render aid,” the Columbia Police news release said. “After the incident, those same witnesses helped Bires, and were able to get medical personnel on site immediately.”

Bires was a cardiac nurse at the time. She suffered life-threatening injuries in the incident and has endured multiple surgeries since the incident.

Her mother told police that she’s been forever changed by the event.

“Lindsay’s quality of life is now suicide attempts, isolation, and psychiatric and medical hospitals,” Susan Bires told WACH Fox last year. “The Lindsay that remains is a life of despair and challenges.”

This year, on the anniversary of the hit-and-run, police are asking the public “to recall specific conversations they had with someone regarding the incident,” in an effort to spark more tips in the investigation.

“For example, did that person act differently/nervously during the discussion, or show signs of guilt and remorse? It is also important for citizens to recall someone who may have driven a white compact car during the time of the incident or had vehicle repairs done soon after the incident,” Columbia Police officials said in the news release.

Police have little information about the vehicle that struck Bires — they said it was a small compact car.

“There is someone out there who knows something,” Bires said in a statement. “Please come forward. That person took away my entire life as I knew it; please don’t keep this to yourself any longer. Help me at least recover some justice and closure for what was done to me, in this horrible chapter of my life.”

If you have information on Bires’ case, contact Crimestoppers by calling  888-CRIME-SC, or submit at tip here.