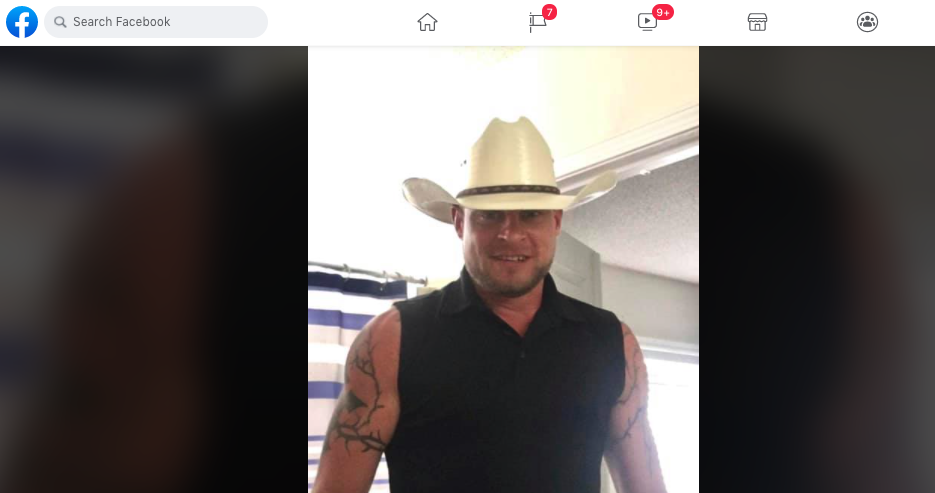 A Hilton Head Island man was found shot to death behind a building in Sumter, South Carolina on Sunday and police are seeking information in the case.

Russell Eugene Gleghorn, 38, was found dead behind a building in the 1100 block of Old Pocalla Road sometime around 1 a.m. Oct. 4, according to the Sumter County Sheriff’s Office.

Jenna Manning, a close friend of Gleghorn’s, wrote on Facebook that he was on a Harley run with a group of biker buddies this weekend.

“He was left murdered at Union Hall in Sumter, SC late Saturday night,” she wrote.”

An autopsy was scheduled at the Sumter County Coroner’s Office Monday morning.

According to his Facebook page, Glegorn was employed at the Green Thumb.

Police have released very little information in the case. They have not said if his death is related to the motorcycle event or not.

Sumter is located in the South Carolina Midlands, east of Columbia.

If you have information on Gleghorn’s death, call the Sumter County Sheriff’s Office at (803) 436-2000 or Crime Stoppers at 1-888-CRIME-SC. Callers can remain anonymous.

Also, anonymous tips can be submitted at p3tips.com.