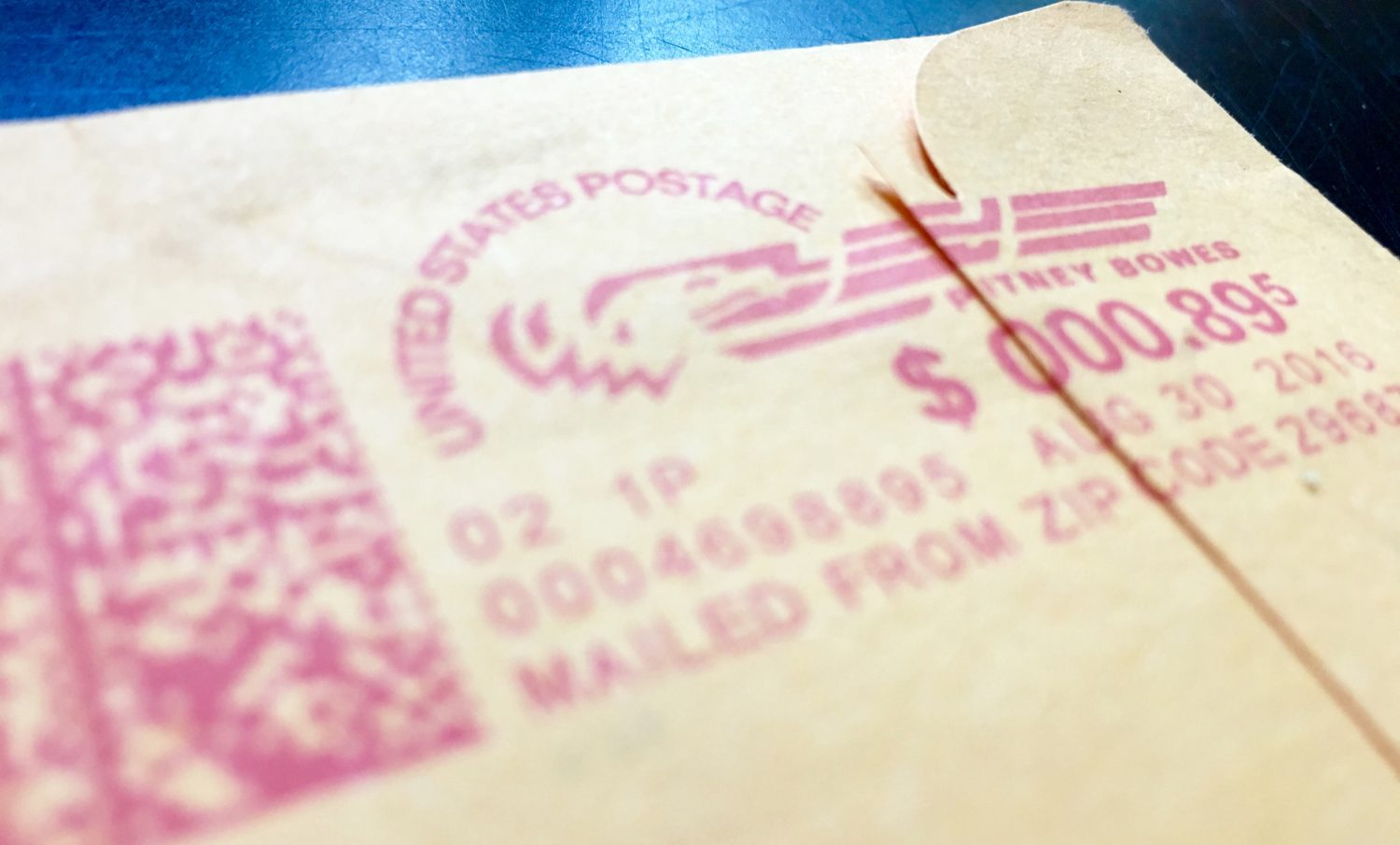 In July, your take on being mindful of erasing history, which you recently reposted to Twitter, “Handling History: Lessons from Poland,” is superficial at best, and patronizing at worst.

1) Monuments are not history.

They do not record history. This is especially true for monuments erected decades later that played no integral part of the history they supposedly convey.

Humanity experiences events. Those events are recorded for posterity. It would be great if our recording of history accurately represented the true nature of those experiences. The truth is, however, that much of American history has been whitewashed to within an inch of its life. Wide swaths of people still believe that the only great sin against people of color in this nation was slavery and the trail of tears. We fail to teach in primary school that the south worked with great intentionality for decades to ensure that, while Lincoln might have freed slaves, black people would never be equal. Indeed these very monuments contribute to the whitewashing of America’s history with slavery.

2) Confederate Monuments vs Wolf’s Lair is apples and oranges.

My home town, Lancaster, S.C., sports a 30-foot tall monument to confederate soldiers proclaiming “Worthy the fadeless fame which Lancaster’s soldiers won in defending the honor of the South, the rights of the States, and the liberties of the people …”

Further, this monument was erected 44 years AFTER the Civil War ended. It was built specifically to remind black people where they stood in the Jim Crow south. It played no role in the war. And we don’t leave it up today as a reminder of Southern atrocities. We leave it up because it’s been up for 111 years, and many in the south still believe the treason that was the Civil War was justifiable and should be honored. This monument validates that belief, rather than tells the truth about why they were fighting.


Wolf’s Lair, Auschwitz Memorial, Mussolini’s home on Palatine Hill, even The Battlefield at Gettysburg … they all provide cautionary tales of the horrors that humanity is capable of if not remembered. These are important locations where history was made. They all specifically intend to warn, not honor – except maybe for those who fought for the right side of history. I visited Palatine Hill 15 years ago. Our guide explained to us that the decision to leave Mussolini’s home on the hill was very divisive. Some wanted to tear it down immediately. Others felt it needed to be left as a reminder of Italy’s unpleasant past. But when Italians visit the hill, they are disgusted by this very out-of-place eyesore. That’s not the intension of confederate monuments presumably meant to honor soldiers and their leaders.

Even still… should any of these cautionary monuments be demolished, history would not have been changed or erased. Wolf’s Lair’s existence has no impact on whether the Holocaust happened.

3) The slippery slope is really not that slippery

The conservative (and apparently the libertarian) view is that this ripping down of monuments will not end if we allow it to start. “Why don’t we tear down monuments to George Washington or Thomas Jefferson? After all, they owned slaves too.”

That is true, they did own slaves. Washington by all accounts was uncomfortable with the practice and set all of his slaves free in his will. Too little too late? Maybe. My greater point is this … George Washington’s historical legacy was not found in the institution of slavery (whether in its defense or opposition). His legacy was found in freeing our nation from tyranny, and establishing many of the governmental norms we employ still today (at least until this latest Presidential abomination). Thomas Jefferson likewise doesn’t owe the statues in his honor to his undying resolve to protect slavery. He wrote the Declaration of Independence, and like Washington was an integral thinker in the founding of this nation.

The only reason we are so very familiar with Braxton Bragg and John Bell Hood is that they fought for the right to own black people. That is the pinnacle of their contributions to our nation’s history. They fought AGAINST our nation. Yet we honor them by naming military facilities after them?

No … I believe we are better than that.  Too many men and women have fought and died for our country that go un-memorialized for us to waste opportunities on those who fought against the United States.

I have to say … I am very impressed by this letter. Many times on social media I believe you deliberately misrepresent my views – and misattribute my partisan affiliation (which is none of the above) – in the hopes of needlessly (and senselessly) stoking division. This, however, is an incredibly thoughtful response – one I am proud to publish.

I maintain that monuments provide us with an opportunity for historical context – and that rushing to yank them down in response to mob violence is short-sighted and politically opportunistic.

To say nothing of intellectually dishonest.

Also, as you may remember my news outlet led the way on arguably the most famous “removal” of a Confederate icon – a position which cost me a lot of support at the time among the “Republicans” you love to link me to.

Oh well … nonetheless, I am grateful to you for submitting an incredibly worthy and well-considered contribution to the marketplace of ideas on this particular issue for us to publish. Such submissions are always welcome on this news outlet.

About Donald Trump’s ‘John McCain Is A Loser’ Tweet …