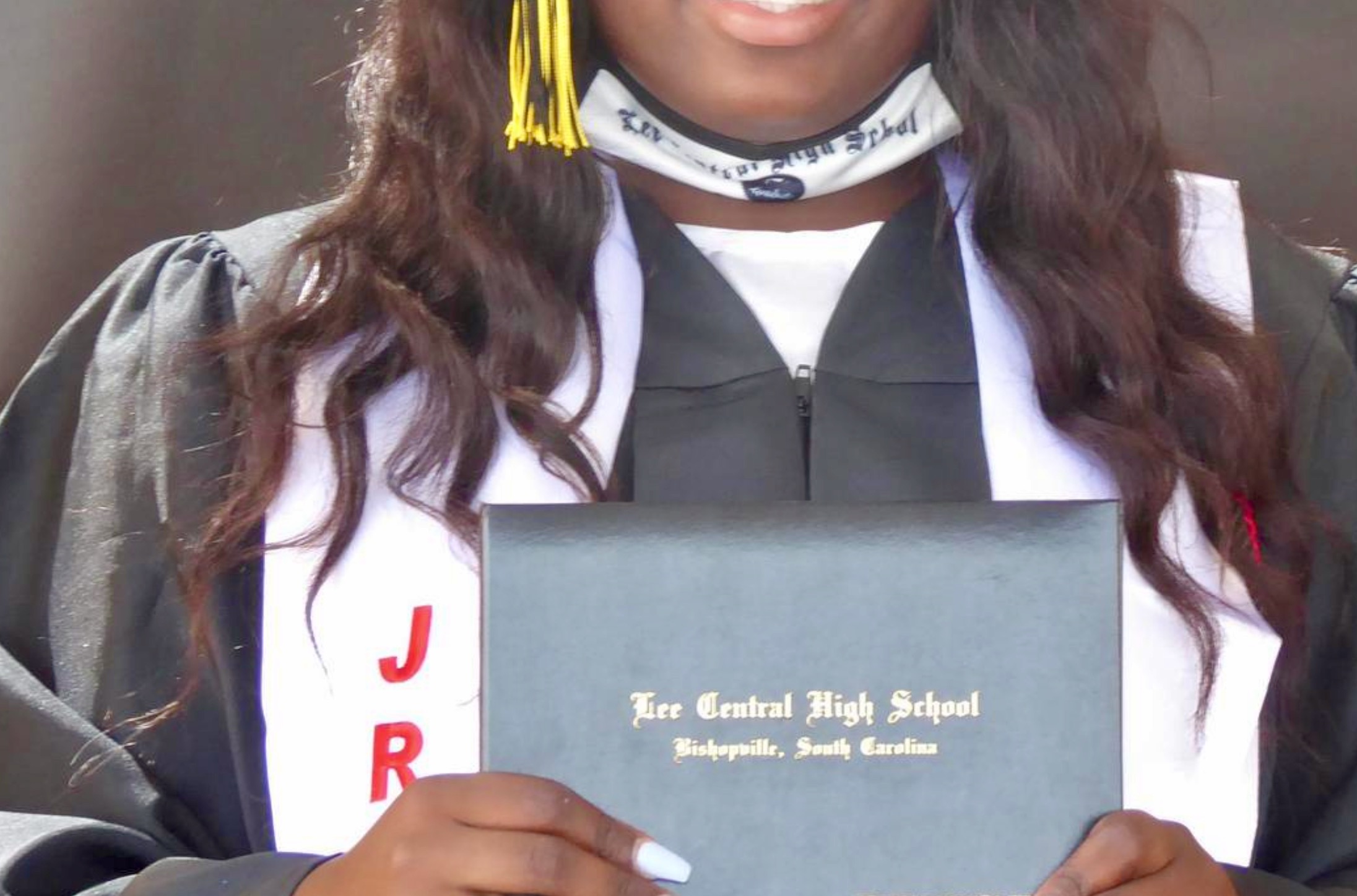 An underperforming, government-run school district in rural Lee county, South Carolina is moving forward with plans to change the name of five of its schools – although its proposed actions run counter to a controversial state law expressly forbidding such moves.

“The Lee county school board of trustees took action on this past Thursday (July 23) to rename all of the remaining schools that have the name Lee,” board chairwoman Sanya Moses wrote on Facebook last week.

According to Moses, the renaming plans received “approval for first reading” on that date and will “have second and final reading” at the next school board meeting – which is scheduled for this evening (Thursday, August 6, 2020).

“Then we will begin the renaming process,” Moses wrote.

South Carolina’s so-called “Heritage Act” expressly prohibits such local action absent the approval of a two-thirds majority of the S.C. General Assembly. To read the law for yourself, click here.

Typically, local school districts have the authority to change the names of their schools by a simple majority vote of their governing boards. In this case, however, officials with the S.C. Department of Education (SCDE) confirmed that the Heritage Act “would be an issue” in renaming the Lee county schools.

Passed in 2000 as part of the bipartisan, biracial compromise responsible for moving the Confederate flag off of the dome of the S.C. State House, the Heritage Act holds that “any monument, marker, memorial, school, or street erected or named in honor of the Confederacy or the civil rights movement located on any municipal, county, or state property shall not be removed, changed, or renamed without the enactment of a joint resolution by a two-thirds vote of the membership of each house of the General Assembly.”

Readers will recall the act was the vehicle for removing the Confederate flag from the north lawn of the S.C. State House in 2015 following the “Holy City Massacre,” the racially motivated murder of nine black South Carolinians (including S.C. senator Clementa Pinckney) by avowed white supremacist Dylann Roof.

The constitutionality of the act was upheld by a recent opinion from the office of S.C. attorney general Alan Wilson – although this opinion (correctly in our estimation) held that its two-thirds requirement was likely unconstitutional.

Some lawmakers have advocated for the civil disobedience of the Heritage Act in the aftermath of the killing of George Floyd in Minneapolis, Minnesota on Memorial Day – and in at least one instance that appears to have been exactly what happened. Others have argued the act itself is unconstitutional – and a lawsuit is currently pending challenging its enforceability.

Not all Lee county school board members are supportive of the proposed renaming campaign.

“My opinion is we live in Lee county, and there is nothing we can do to change what county we live in,” board member Reggitt James told us on the morning of the vote. “Nothing we have has Robert E. Lee on it. It’s just Lee.”

“It’s going to be Lee county regardless,” James added. “They’re not going to change the name of the county.”

James also told us he is concerned about the district engaging in a costly lawsuit that would divert money from the classroom.

“It’s a waste of money – the process we are getting ready to go through,” he said. “Why do we want to go through all this? All the lawyer fees? We cry about our budget – how we need money for our kids – but now we are going to pay out all this money for nothing?”

This news outlet will keep a close eye on this developing situation as it could present the first “test case” for the enforceability of the Heritage Act – as well as the first political test for South Carolina governor Henry McMaster.