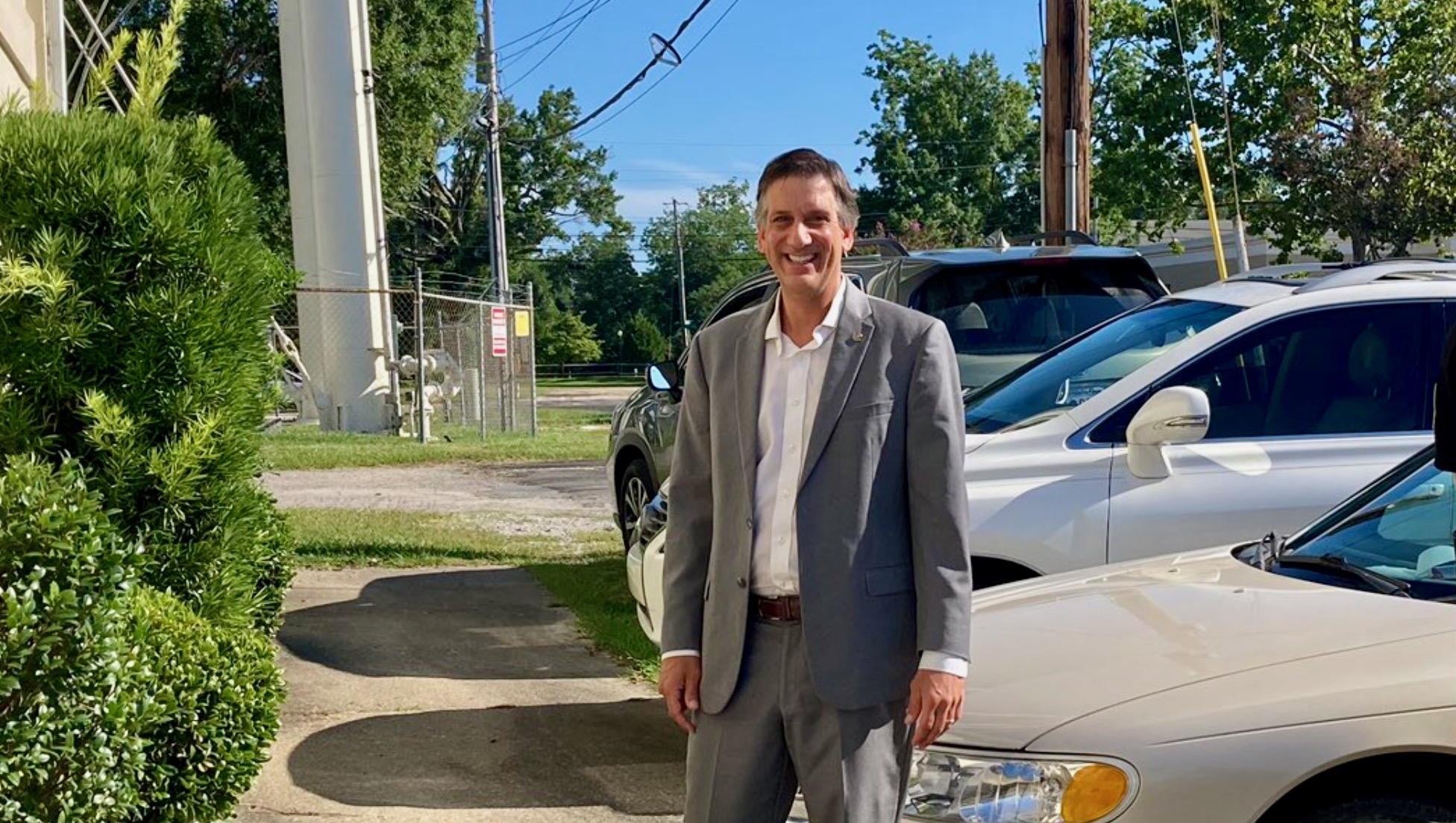 We believe this settlement – the latest fallout from the 2017 NukeGate command economic disaster – was a fleecing of the first order. And we believe former S.C. supreme court chief justice Jean Toal – the judge who approved it – should be ashamed of herself.

Of course we have been saying that for months …

As part of this controversial deal, the Camden, S.C.-based law firm of Savage, Royall & Sheheen received a whopping $10.2 million in attorneys’ fees. Given the interplay between this settlement and the ongoing legislative debate over the disposition of Santee Cooper, a perception was created that Sheheen may have been leveraging his influence to the benefit of his law firm.

In early March – before the coronavirus pandemic effectively shut down the state – South Carolina senators acted out of an abundance of ignorance and voted against offloading Santee Cooper to the private sector (something for which this news outlet has advocated for the past dozen years).

Instead, they opted to allow Santee Cooper to “reform” itself – something that’s looking far less likely with each passing day (to the extent it was ever really a viable option).

How did Sheheen vote? He didn’t …


Sheheen was one of six members of the S.C. Senate finance committee – chaired by über-liberal Hugh Leatherman – who refrained from voting on the disposition of Santee Cooper five months ago. The others? Senators Paul Campbell, Tom Corbin, Ronnie Cromer, Greg Gregory and Greg Hembree.

We have no idea what prompted these other five lawmakers (two of whom are not seeking reelection in November) to refrain from voting, but Sheheen reportedly recused himself owing to his involvement in the Santee Cooper lawsuit.

If you are a lawmaker personally profiting off of an issue before the S.C. General Assembly – you shouldn’t be able to leverage your influence over it. Nor, for that matter, should you take official actions benefiting or hindering an issue (either directly or indirectly).

To his credit, Sheheen recognized this fundamental obligation – and acted accordingly. As for other conflicts of interest related to this ongoing process, we are in the process of doing some digging since lawmakers clearly have no interest in providing such information voluntarily.

And finally, we have heard from a lot of readers who are enraged over the legal fees related to this settlement – and the fact that $200 million of the ostensible Santee Cooper ratepayer relief is being paid for by … Santee Cooper. Which as we noted in a recent post is “robbing Peter … to pay Peter.”

Our response? Only one person is to blame for this settlement: Toal.

Everyone else is just taking what they are being given … for better or (in the case of Santee Cooper ratepayers) worse.