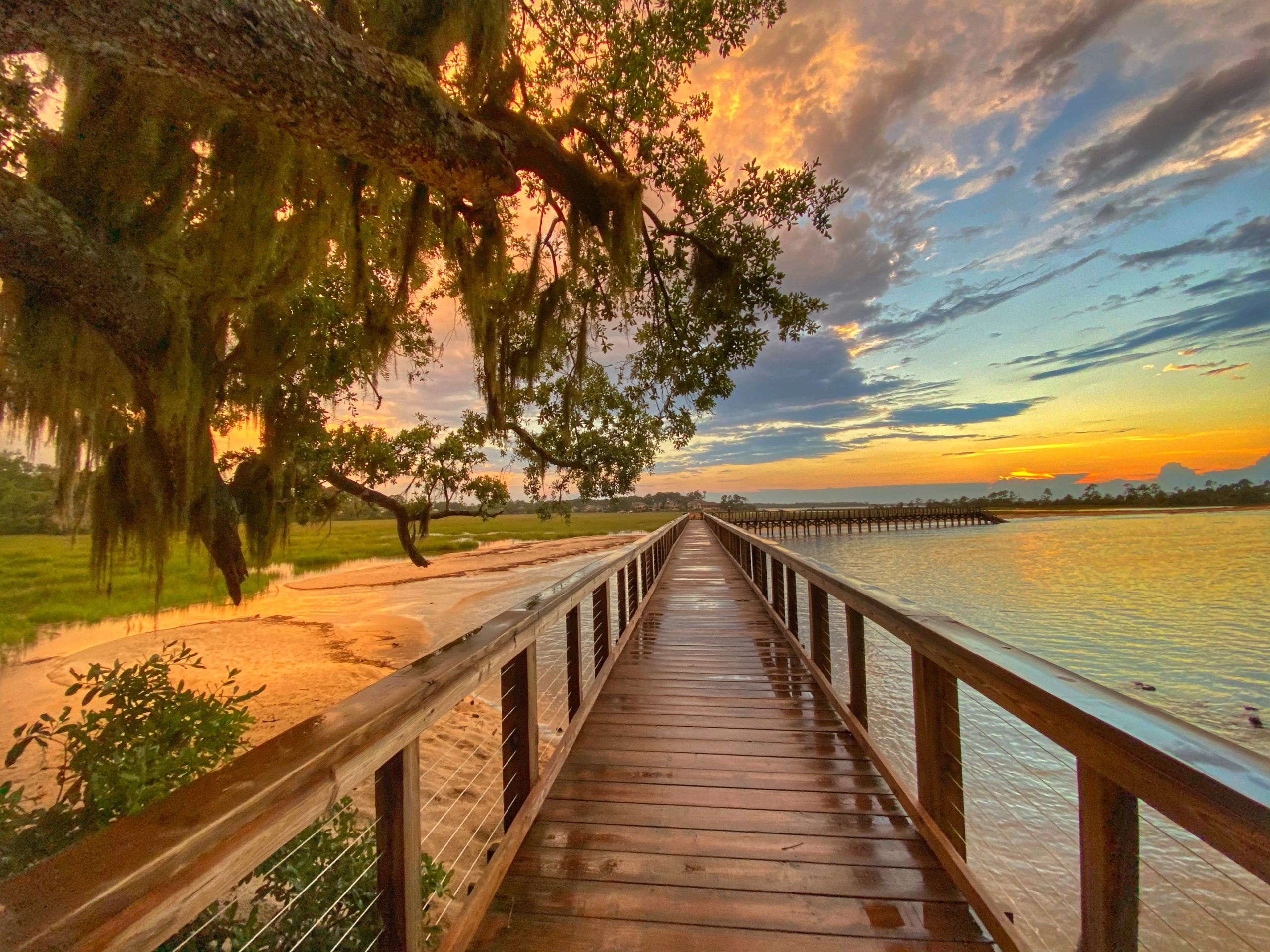 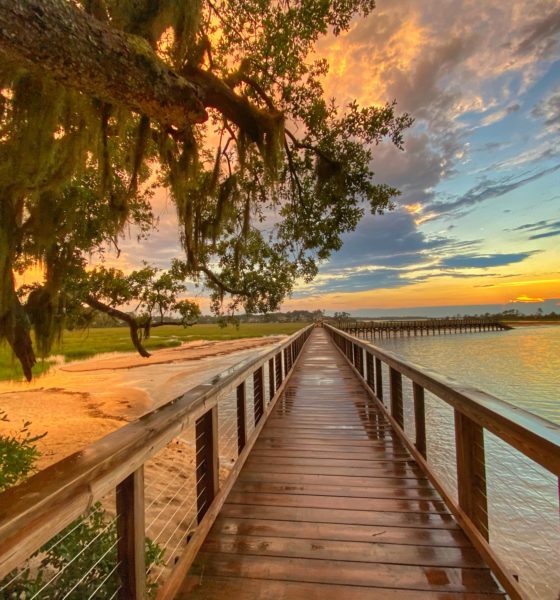 For the first time in five years, Hilton Head Island, South Carolina was not named the best island in the continental U.S. by Travel + Leisure magazine voters.

Hilton Head did get the bronze this year, though.

Kiawah Island came in close behind Hilton Head at No. 5 for Best U.S. Islands.

Charleston, South Carolina was once again named the best city in the United States.

“Charleston has history, architecture, culture, pleasant weather, gracious locals, and even proximity to the beach,” the magazine article said. “But chances are, if you were to ask T+L readers for their top reason for their obsession with this genteel city, they’d say the food.”

Charleston also was also named at the No. 18 city in the world.

Four South Carolina resorts made the magazines “Best Resort Hotels in the South” list, including:

Savannah/Hilton Head International Airport also made the list as the No. 6 domestic airport in the U.S.

The announcement comes at an awkward time for tourism, however. South Carolina was recently named one of the worst coronavirus hotspots in the world in the New York Times.

The virus is so widespread in South Carolina, visitors from a handful of states including Pennsylvania, New York, New Jersey, Connecticut and Kansas must quarantine after visiting the Palmetto State.

COVID-19 has been spreading rapidly on Hilton Head since tourism season began. On Memorial Day, the island had 35 cases. On Tuesday, it had 381 total COVID-19 cases. To stop the spread, Hilton Head, along with more than a dozen other SC cities, has passed a mask mandate.