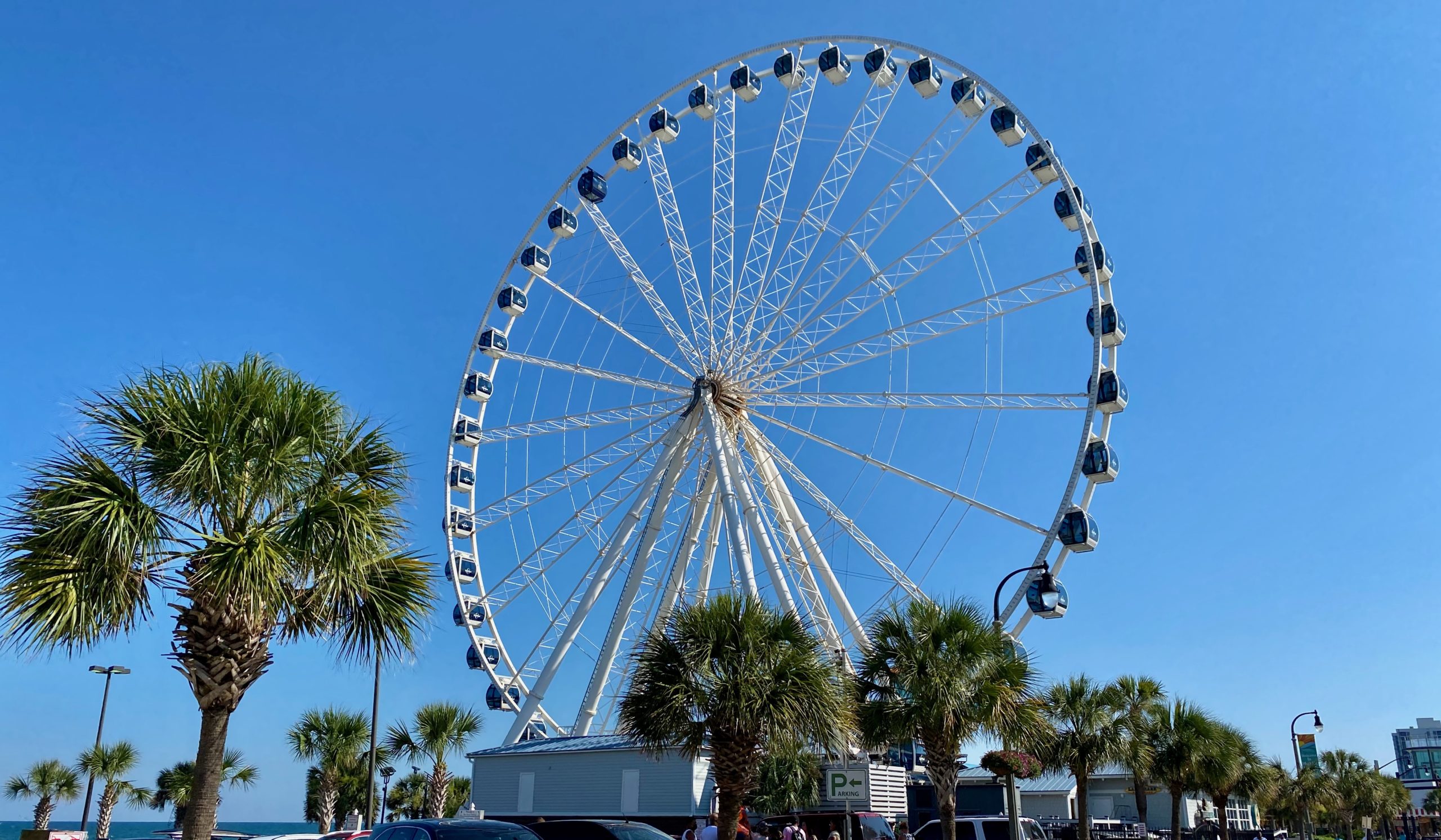 Last week, we noted how initial unemployment claims in South Carolina had settled into an “elevated holding pattern” following the initial systemic shock of the coronavirus pandemic. This week, it would appear as though a “new normal” is settling in with regard to tourism revenues as well … which is troubling news for states like South Carolina which rely on this industry to power their economies.

According to Tourism Economics, revenue was down $116 million (or 35 percent) for the week ending June 27 compared to the same week a year ago. On a percentage basis, this was the metric’s best showing since the week ending March 14, 2020.

It also marked the ninth week of improvement (again, on a percentage basis) after revenues bottomed out during mid-to-late April.

All told, tourism revenue has declined by an astonishing $3.2 billion since the first week of March – a 50 percent drop-off from the same period in 2019.

Looking at other data points, revenue per available room – or RevPAR, a key industry metric – stood at $69.49 for the week ending June 27. That was a 34.3 percent drop from the same week a year ago, putting this indicator down 43.9 percent on a year-to-date basis (slightly better than where it was the previous week).

As for the number of “hotel room nights sold,” there were 450,000 of those during the week ending June 27 – down 23.7 percent from the same week in 2019 and down 30.4 percent compared to the same point in time a year ago (also slightly better than where it was the previous week).

The statewide occupancy rate clocked in at 56.8 percent – up marginally from the previous week but still well ahead of both the regional (48.4 percent) and national (46.4 percent) percentages.

Our take on these decidedly comme ci, comme ça numbers?

Frankly, we thought the situation would be much worse this week given the extent to which the Grand Strand of South Carolina has become an emerging Covid-19 epicenter. Still, though, we wonder how significant a role the “Covidification” of the Palmetto coast has been in suppressing the state’s tourism bounce back … and what sort of drag it will have on the “recovery” moving forward.

Our founding editor Will Folks recently returned from his annual family trip to North Litchfield – which enabled him to see the situation on the Grand Strand first hand. He described this region of the coast as “crowded” and reported that “probably half” of those he saw shopping or dining were wearing masks. Most of the favorite restaurants frequented by his family in Murrells Inlet, Georgetown, Garden City and Myrtle Beach, S.C. were open – although there was a pronounced shift toward curbside and delivery service as opposed to dine-in service.

Moreover, enhanced occupancy limits were in place at most of these restaurants – limiting the number of dine-in patrons they could serve at any particular time.

Stay tuned … we will keep a close eye on these numbers to see if they pick up any momentum during the critical July, August and September months.