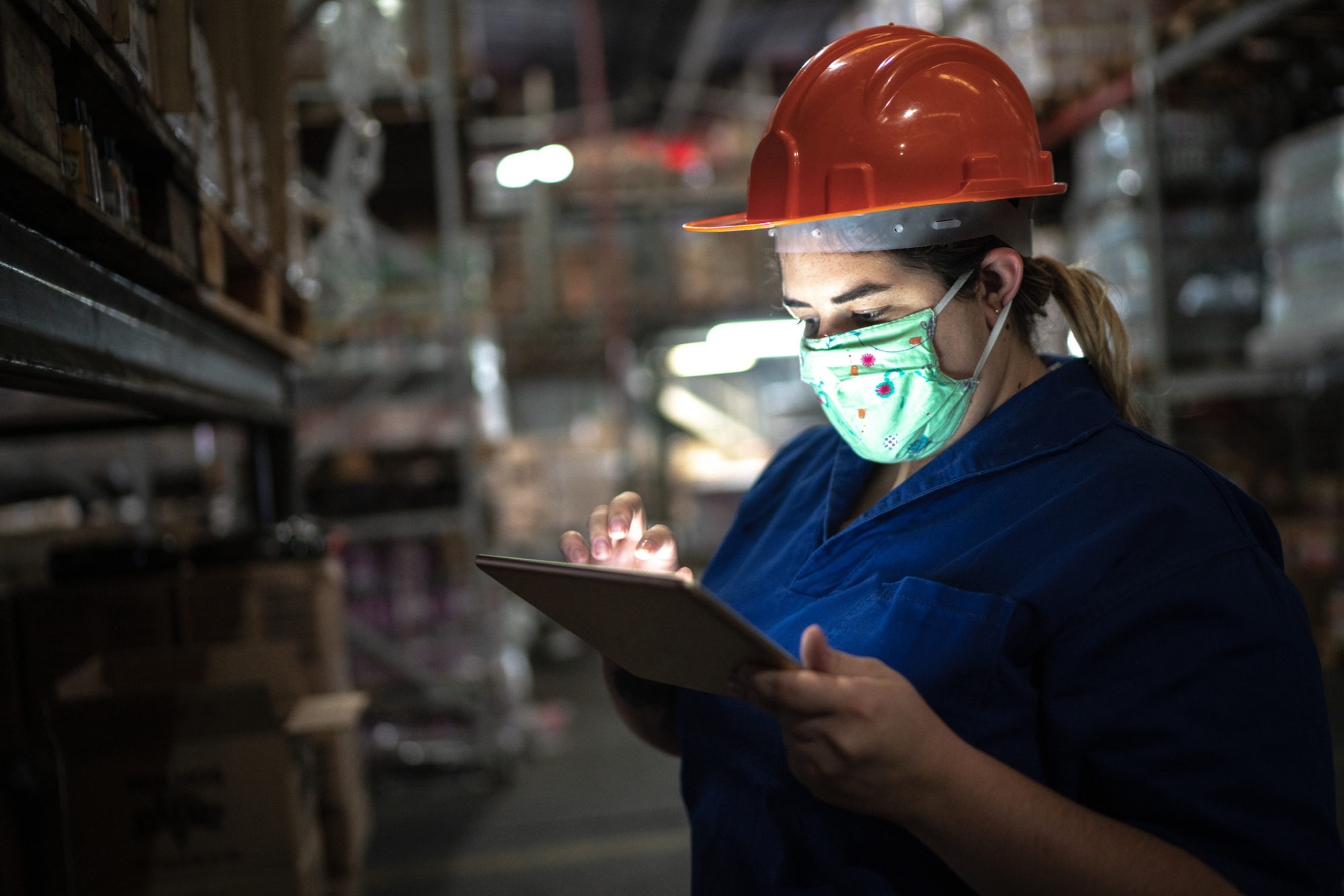 For the second week in a row, South Carolina’s initial jobless claims held at around 17,000, according to data released on Thursday by the embattled S.C. Department of Employment and Workforce (SCDEW).

Jobless claims clocked in at 16,959 for the week ending June 30 – which was down incrementally from the previous week but consistent with an elevated holding pattern. Since the onset of the coronavirus crash in mid-March, a total of 635,688 initial claims have been filed – with SCDEW doling out a staggering $2.72 billion in unemployment benefits over that time.

That payout is roughly identical to the total amount of federal bailout money doled out to state government since the pandemic began, but South Carolina leaders have inexplicably decided to spend only $500 million of that money shoring up the state’s unemployment insurance fund.

As a result of their short-sightedness, the bill for the state’s portion of the payout must now be picked up by South Carolina businesses … which is exactly what happened during the last economic downturn.


“Failure to shore up this fund – which is still hemorrhaging cash – will result in another tax on businesses in South Carolina, one that will disproportionately hit small businesses at a time when they need to be plowing every available dime into recovering,” we noted two weeks ago.

Obviously, plenty of workers have gotten their jobs back … but unemployment remains stuck at record-high levels, and initial claims continue to run more than eight times higher than normal.

Which means benefits are going to continue being doled out at elevated levels for the foreseeable future.

For comparison purposes, a total of 2,093 initial claims were filed during the week ending March 14, 2020 – probably the last “normal” week our country is going to see for some time.

Count on this news outlet to continue tracking this data … and encouraging lawmakers to protect small businesses rather than plow bailout money into demonstrably failed bureaucracies.

Related Topics:FeaturedS.C. Department of Employment and Workforce (SCDEW)SCDEWUnemployment Insurance
Up Next