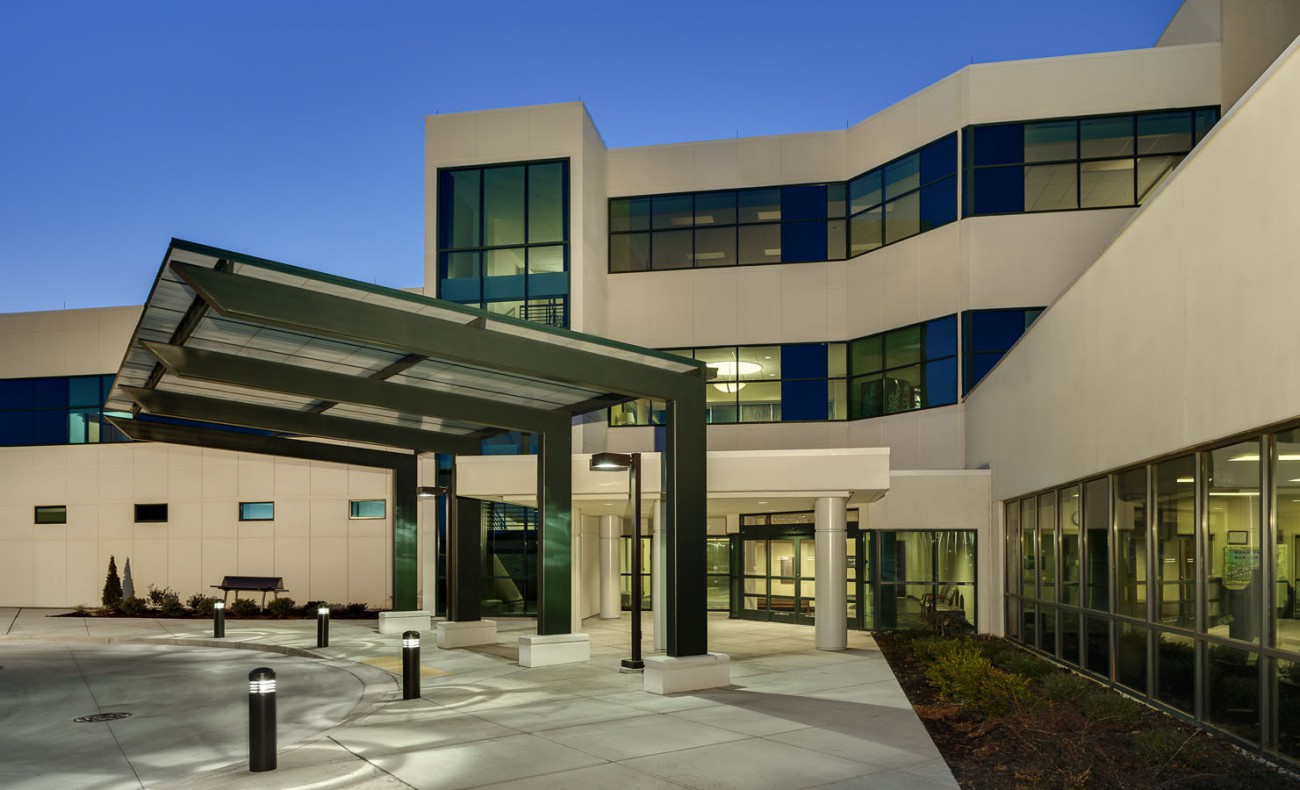 The sheriff of Laurens County, South Carolina slammed one of the state’s largest hospital systems after it refused to administer a medical examination to the victim of an alleged sexual assault.  According to sheriff Don Reynolds, staff at the Laurens County Memorial Hospital told the victim she needed to travel to another county to have the test performed.

In the aftermath of alleged rapes, sexual assault evidence collection is typically performed by a trained sexual assault nurse examiner.  If no such examiners are available, however, a nurse or doctor can perform the procedure.

Staff at Laurens County Memorial insisted they did not have a trained sexual assault nurse examiner on duty at the time police brought the victim to the facility – and so they refused to conduct the exam.  Instead, they recommended the victim travel to a hospital in Greer S.C. to have the test performed.

“An investigator with the Laurens County sheriff’s office talked with hospital personnel and explained the concerns with asking an extremely traumatized victim to travel to another county for this procedure,” a release from Reynolds office noted.  “Due to the overwhelming trauma, the victim declined to go to Greer.”

Reynolds was furious over the way the victim was treated.

“It is unacceptable for Laurens County Hospital to not perform this examination and collection of evidence,” Reynolds’ office added in its release.  “Furthermore, it is unbelievable that a victim of such a horrendous crime would have to travel to another county for the collection of evidence. This jeopardizes the investigation and puts the victim and others at further risk of harm.”

Despite the hospital’s failure to administer the test, Reynolds’ office said it had sufficient evidence to arrest 39-year-old John David Hall of Easley, S.C. on the charge of first degree criminal sexual conduct.  Hall was also charged with first degree burglary, kidnapping and breach of peace of a high and aggravated nature.

He is currently being held at the Laurens County detention center.