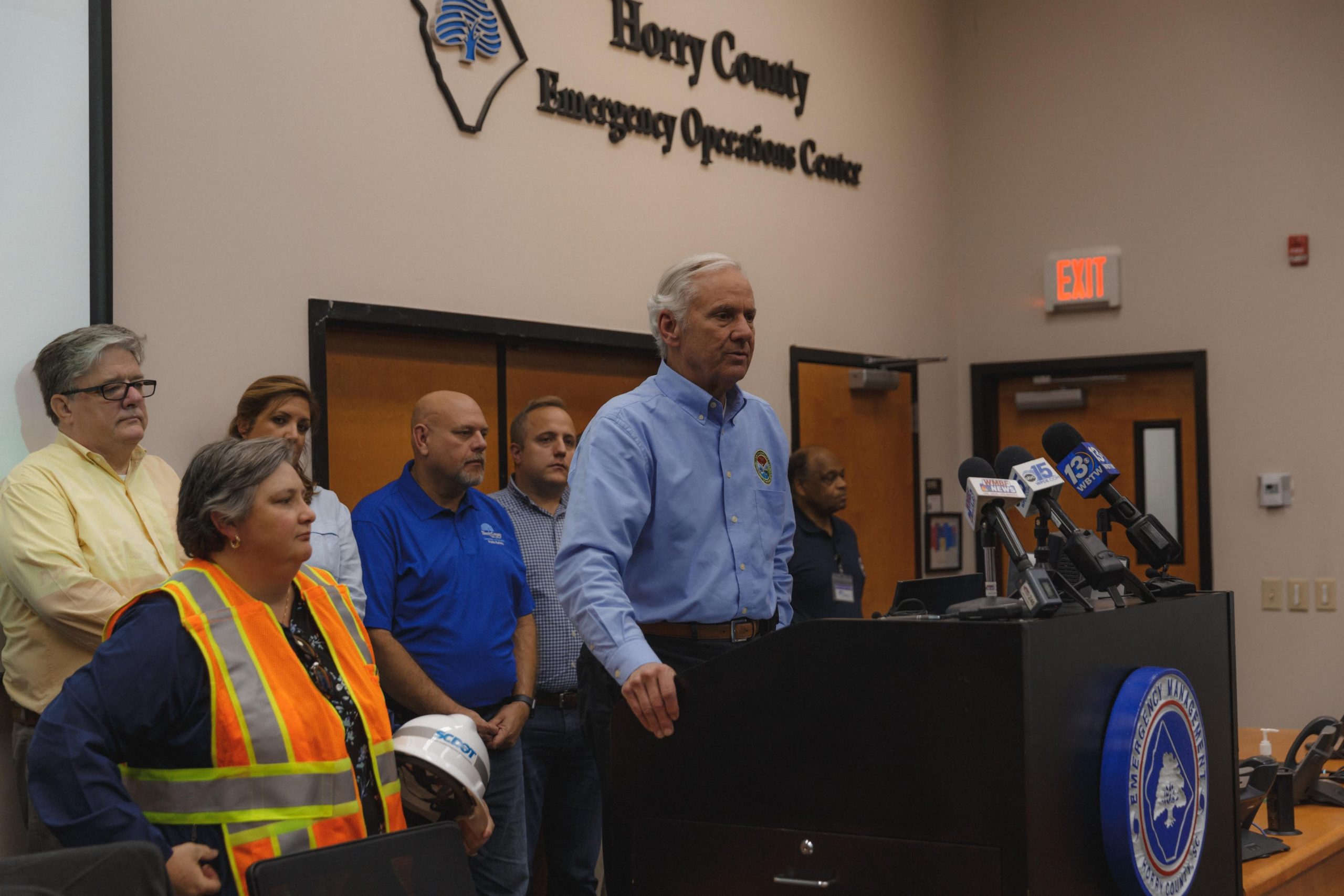 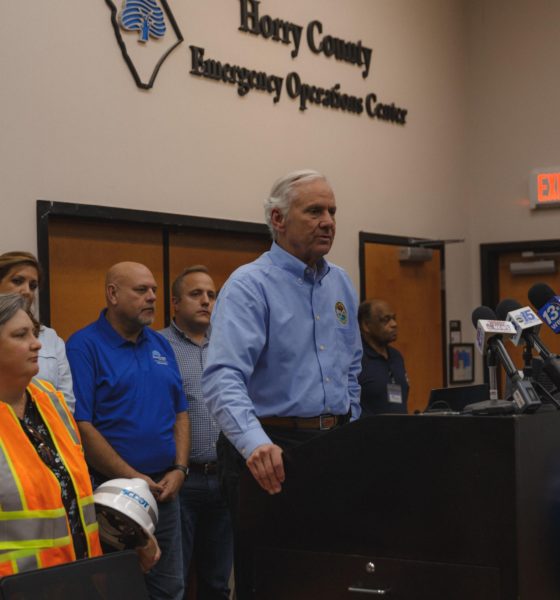 Ideological fault lines have formed in the South Carolina Lowcountry as local elected officials are rebuking governor Henry McMaster over his plans to reopen the Palmetto State’s beaches. In response to pressure from coastal lawmakers, McMaster is hoping to reopen the coast in the aftermath of an apparent waning of the first wave of the coronavirus pandemic.

Lowcountry officials are bristling at that decision. In fact, four municipalities in the Charleston, S.C. area said on Sunday that they will keep their beaches closed no matter what McMaster orders.

“There is no evidence from medical professionals that indicates that the threat of COVID-19 in our region has diminished,” a joint statement from the leaders of Edisto Beach, Sullivans Island, Isle of Palms and Folly Beach noted. “South Carolina is still in the acceleration phase and even with the reduction in growth of new cases, new cases could begin to grow quickly if social distancing restrictions are lifted.”

As a result, all four municipalities “intend to maintain the entry checkpoints and access restrictions after governor McMaster announces the reopening of the public beach accesses this week.”

Can they do that?

When it comes to directly contradictory edicts, the office of S.C. attorney general Alan Wilson has previously opined that state law trumps any ordinances passed at the local level.

Having said that, there is some question as to the constitutionality of McMaster’s orders – and not just as it relates to concerns expressed by his own chief of staff Trey Walker prior to their implementation. Specifically, it is unclear whether McMaster needs permission from state lawmakers to extend his emergency statutory authority beyond the first fifteen days of a specific “state of emergency” declaration.

Also, it is not immediately clear whether we are comparing apples to apples as it relates to the looming conflict between these municipalities and state government. Specifically, the four local governments in question do not appear to be directly challenging the beach access order – but are instead restricting vehicular traffic to the beach access points themselves.

A distinction without a difference? Probably, but still … we expect to see it argued by municipal lawyers in the event the state seeks to press the issue.

As we noted over the weekend, these tit-for-tats are taking place against the backdrop of a broader national debate between those who want to continue the lockdown (#StayAtHome) and those who want it lifted (#ReopenUSA).

Most of those who support the extension of lockdown orders are fearful their relaxation – or rescinding the orders altogether – will cause a spike in coronavirus cases, hospitalizations and deaths. Meanwhile, those who support lifting the orders worry about the cascading economic fallout from the ongoing shutdown – arguing in essence that the “cure is worse than the disease.”

Of course they have a compelling medical case, too …

UPDATE: Legal battle averted … McMaster’s order has left the question of whether to reopen beaches to individual coastal municipalities. He simply removed the state prohibition against reopening them.