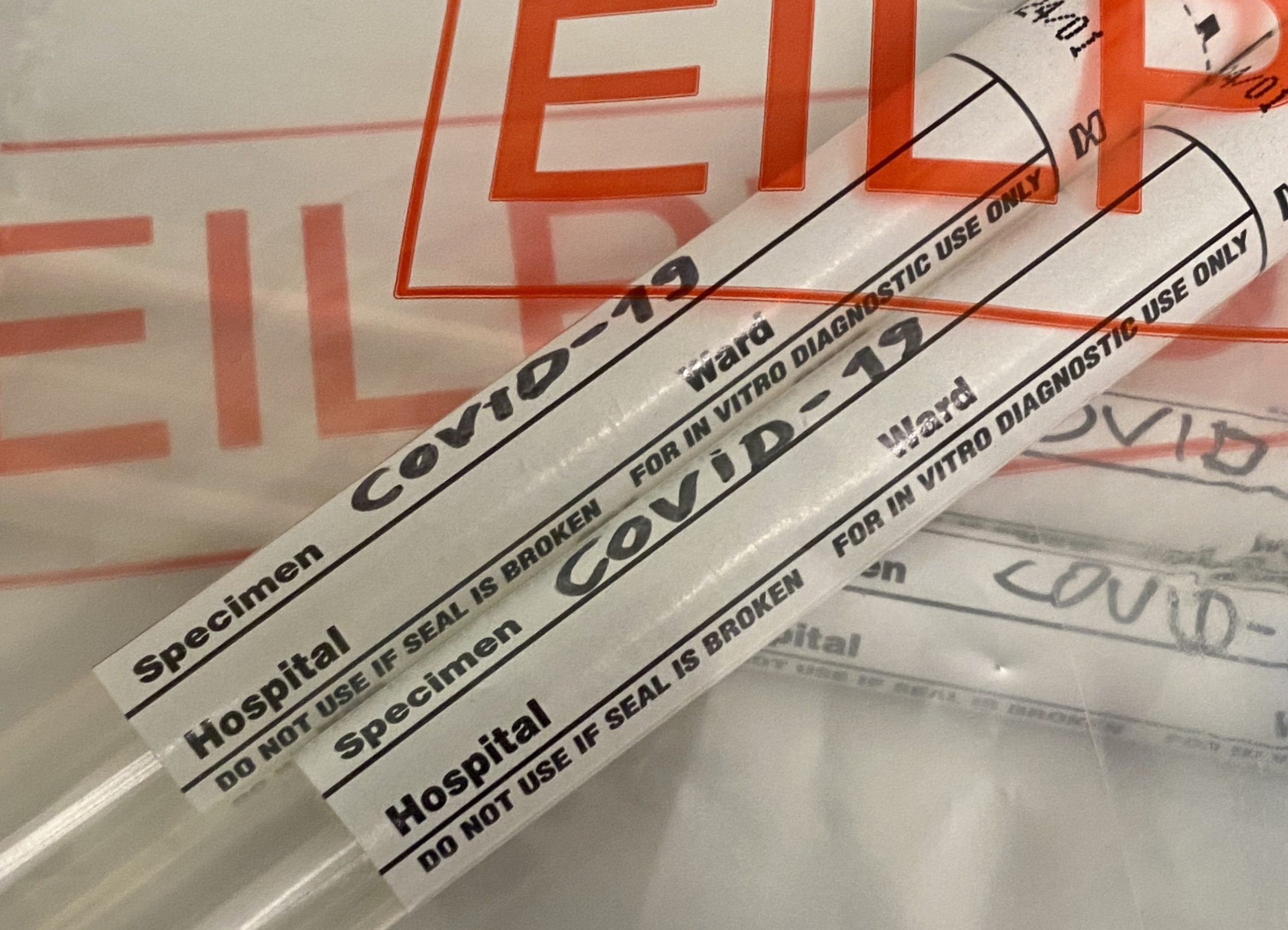 Spikes in new South Carolina coronavirus cases continued unabated on Friday as state health officials released the latest round of data related to the growing global pandemic. And while state leaders in the executive branch pondered additional protective measures to slow the spread of the virus, legislative leaders were criticized for their decision to return to the state capitol next week.

According to the latest numbers from the S.C. Department of Health and Environmental Control (SCDHEC), there were 147 new cases reported on Friday – pushing the statewide total to 1,700 since data began to be released early last month.

“Our sympathies are with the friends and family of these three individuals, and with all the loved ones who’ve lost someone to this disease.” said Dr. Michael Kacka, a medical consultant with SCDHEC. “If we all take seriously our individual obligations to help prevent spread of the disease, we have the potential to save lives.”

As this news outlet notes, the data released by SCDHEC does not represent a complete picture of the spread of the virus in South Carolina due to insufficient testing and the increasing likelihood that many residents had the virus long before the government began tracking cases in early March.

Where are the cases we know about?

As of Friday afternoon, at least 258,611 Americans had tested positive for the virus, according to a database maintained by The New York Times. Of those, an estimated 6,600 had died as result of being exposed to it – including 2,935 coronavirus-related fatalities in New York.

According to the latest projections from the Institute for Health Metrics and Evaluation (IHME) in Seattle, Washington, the high end of the projected death toll for the country now stands at just over 177,000 – with an expected peak of 2,644 deaths on April 16.

In South Carolina, IHME projections currently call for 1,095 total deaths – with an expected peak of 31 deaths per day between April 28-30.

The economic fallout from the virus – which originated in Wuhan, China last fall – has already been unprecedented. And believe it or not, the worst is likely yet to come with economists issuing what can only be described as cataclysmic projections.

The downturn is likely to be particularly pronounced in the Palmetto State, where the workforce was already disproportionately small (and underpaid) compared to the state’s working age population.

One bit of good news?

With the inclusion of the new data from private labs, South Carolina has now conducted 330 completed coronavirus tests per 100,000 citizens – climbing from No. 48 to No. 35 nationally on this metric.

Banner: Getty
Related Topics:CoronavirusFeatured
Up Next

McMaster Expands Non-Essential Business Shutdown In SC, Bans Some Rentals Due To Coronavirus