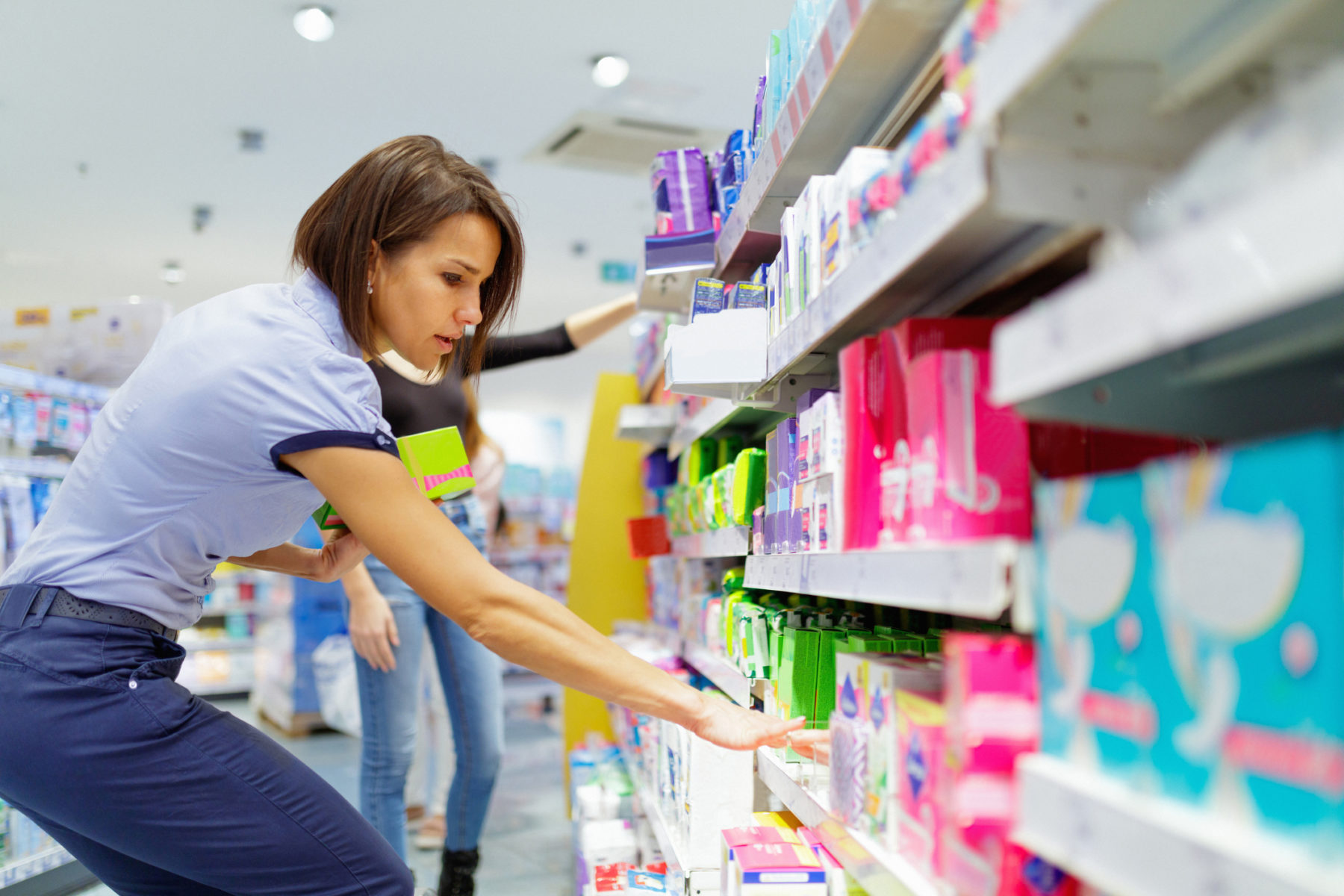 Earlier this week, our news outlet published a report on a pair of bills seeking to dramatically expand the provision of government-subsidized tampons in South Carolina. We took no position on either piece of legislation, because neither bill (H. 4784 nor H. 5230) included a fiscal impact statement.

“It is frankly a waste of everyone’s time to discuss these bills absent an estimate of their cost to taxpayers,” we noted in our treatment of the bills, which are currently being considered by legislative committees.

The first bill would require that every building “owned by the (s)tate, or any agency, office, department, division, commission, or institution thereof … must supply feminine hygiene products in each female public restroom, free of charge.”

Again, we cannot take a position on either bill without knowing more about the fiscal impact each piece of legislation would have on taxpayers. Having said that, our initial view is that the first bill (which would obviously have a much higher price tag) is probably a bad idea.

Aside from the huge costs, putting tampons “free of charge” in all government buildings is tantamount to subsidizing this expense for female state employees. Not to mention doing it in the least efficient, least accountable way possible (we refer our readers to the likelihood of less-than-scrupulous female state employees absconding with these products).

“No way the government should provide tampons for anyone,” one conservative Upstate woman told us. “They would just get stolen. They can’t even keep them in the bathroom at my gym anymore because people will just put them all in their bags.”

Stocking all government bathrooms in South Carolina with tampons and other feminine products is simply … infeasible. Unsustainable. An invitation to theft.

Now, when it comes to stocking correctional and detention facilities with these products, we believe there is a far more compelling case to be made – although once again, we believe the sponsors’ argument would have been significantly bolstered had they included a fiscal impact statement.

Anyway, in discussing these bills it occurred to us that there may have been a bit of #Mansplaining involved in our assessment … not to mention a glaring ignorance of another issue, the unfair tax women are currently forced to pay on these products.

According to Rachel Epstein of Marie Claire, thirty-three of America’s fifty states currently impose “tampon taxes” – or sales taxes on tampons – depriving women across the country of an estimated $150 million annually.

“If men got their period, would we still be having this conversation?” Epstein wondered.

Perhaps not surprisingly, South Carolina is one of the thirty-three states that currently assess a sales tax on tampons. And given the Palmetto State’s increasingly non-competitive position when it comes to sales tax rates (state and local), this means a disproportionate fiscal burden is being placed on its female population – which, like its male population, is lagging well behind the rest of the country when it comes to income levels.

This news outlet has long argued against sales tax exemptions that are targeted to narrow corporate interests (and gimmicks like the annual “tax free weekend”) … however, we have consistently supported broad-based exemptions that provide a tangible benefit to consumers.

Basically, we believe sales tax exemptions which offer measurable relief to large groups of citizens are a good thing … fueling growth in the consumer economy.

Is removing the sales tax on tampons going to make a huge difference on that front? Probably not … but in the “new normal” of post-recession America, every penny counts. And beyond that it is the principle that matters.

“You can grab a Snickers bar from a vending machine tax-free, but when women need to purchase a tampon or pad – for a routine bodily function that often causes pain, discomfort, and prohibits many of us from attending work or school – these items are not considered ‘necessities of life,’ and are therefore taxed,” Epstein noted.

That is a troubling disconnect … and it is one we believe state lawmakers should take steps to rectify. Also, looking at the bigger picture, the more legitimate sales tax exemptions (and other consumer-friendly tax reforms) we can identify the healthier the state’s economy will be in the long run.

And the wealthier all of its citizens will be …