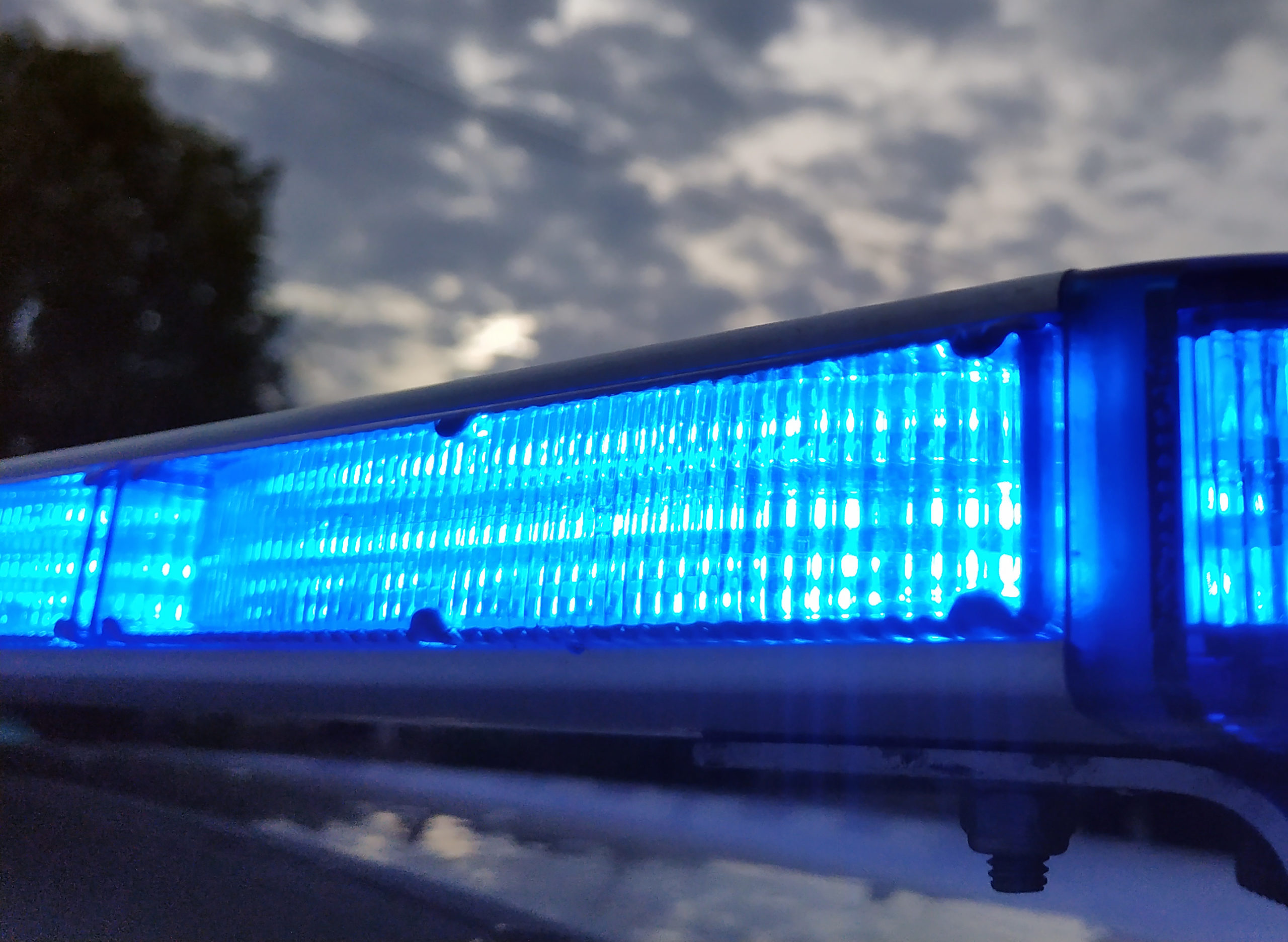 A South Carolina nonprofit dedicated to fostering better relationships between police and the communities they serve is once again stepping up in the aftermath of a tragedy involving a Palmetto State law enforcement officer. Serve & Connect – a group founded in 2015 by Kassy Alia Ray – is raising funds for the family of Sumter county sheriff’s office corporal Andrew Gillette, who was killed in the line of duty on Tuesday, February 25, 2020.

Gillette, 37, was serving a detention order and eviction notice at a home near Dalzell, S.C. on Tuesday morning when he was shot multiple times in the chest.

He is survived by his wife, Marie, and their eleven-year-old son, John Curtis.

Gillette had served as a deputy in Sumter county for seven years. Prior to that, he served with the U.S. Air Force (USAF). He comes from a family of law enforcement officers with roots in California.

Serve & Connect was founded by Ray in the aftermath of the death of her late husband, Gregory Alia. An officer with the Forest Acres, S.C. police department, Alia was shot and killed in the line of duty in September 2015 – leaving behind Ray and the couple’s six-month-old son.

Ray decided to turn her grief into action, forming an organization aimed at “igniting positive change through police and community partnerships.”

Part of that process? Engaging community support for fallen officers.

Since 2015, Ray’s organization has raised more than $500,000 for the families of fallen officers in the Palmetto State. It also assists the families of law enforcement officers who are seriously injured in the line of duty.

To donate to Gillette’s family, click here. And yes, your contributions are tax-deductible.

This one is also backed by the Sumter county sheriff’s office.

Unlike other solicitations of this sort, 100 percent of the money collected by Serve & Connect will be provided directly to the family of corporal Gillette.

We hope you will consider chipping in and helping out this family during its time of tragedy. We hope you will also consider supporting the efforts of Serve & Connect – which is working every day to build better relationships between law enforcement officers and the communities they serve.

Steve Benjamin’s Backing Of Michael Bloomberg: All About The Gun Grabs