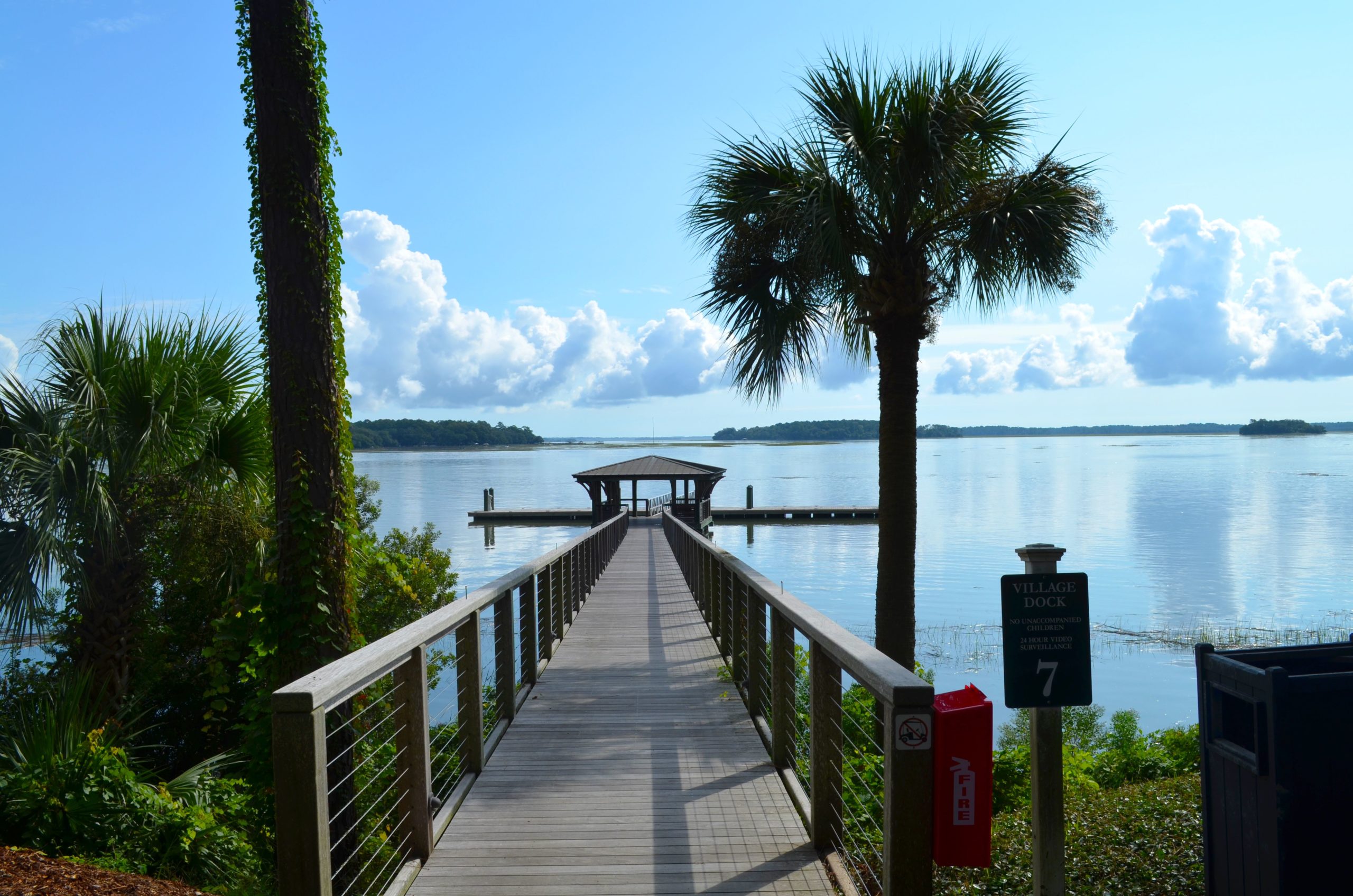 Homeowners at one of the state’s most exclusive resorts say they are victims of a “hoax,” which has left them with overcrowded amenities, ever-rising and “illegally” assessed club fees and a broken agreement over short-term rentals.

The suit accuses Palmetto Bluff Development LLC and several associated corporate entities of constructing a “house of cards” that they were “intending to exit before the cards collapsed.”

Homeowners say the new owner of Palmetto Bluff — South Street Partners — has been “endeavoring to squeeze as much juice out of the homeowners” as they can before their plan to “flip” the property in 2028.

The homeowners accuse Palmetto Bluff of breaching their fiduciary duty to them, violating the South Carolina Homeowners Act and the South Carolina Unfair Trade Practices Act, interfering with contractual relationships, as well as unjust enrichment, misrepresentation, civil conspiracy and fraud.

Palmetto Bluff is a world-class resort in Bluffton, where houses can sell for many millions. It is known for its 20,000 acres of lush riverfront grounds, upscale amenities, idyllic architecture and celebrity sightings.

The resort is also home to Montage Palmetto Bluff, a five-star hotel and spa.

In September 2019, Justin Bieber and Hailey Baldwin held their star-studded wedding there.

Palmetto Bluff is situated between the May, Cooper and New rivers and was developed in 2003. According to the lawsuit, Palmetto Bluff’s master plan calls for around 4,000 homesites. Currently, “at least 800 lots” have been constructed already and 400 more are in the process of being built.

This current spate of rapid development, the lawsuit contends, has contributed to a higher demand for amenities.

Worse, the lawsuit says that the developer’s deal with the hotel allows for “preferential treatment” for its hotel guests to use the facilities that are paid for by residential owners.

Homeowners say Palmetto Bluff was marketed to potential buyers as having “exceptional first-class amenities in a community that was intentionally designed around those amenities.”

Because fulfilling this promise was “extraordinarily costly,” the lawsuit says, the developer decided to pass the costs on to homeowners while keeping the amenities for themselves, “including multi-millions of dollars of swimming pools, clubhouses, dining venues, fitness centers and tennis courts.”

The high demand has led the developer to “unilaterally” cut off access to the promised amenities while “radically” increasing the Club’s joining fee and membership dues, the lawsuit states.

The Trust is a nonprofit corporation that serves as the homeowners’ association. Its board, the lawsuit says, is “entirely controlled” by the developer with appointees who are employed by South Street Partners.

The Club is a for-profit company that owns and operates the community’s amenities and the property on which they sit, the lawsuit states.

Every homeowner is required to join the Club, paying the “hefty” joining fee and thousands of dollars a year in dues and fees. If they don’t pay those dues and fees, a lien will be placed on their home.

Each time a property changes hands, the lawsuit states, the “for-profit Club scoops up a $30,000 transfer fee.”

These fees, the lawsuit states, are “frequently ratcheted up,” and the Club has “pocketed tens of millions of dollars from its captive market.”

The homeowners contend that this mandatory membership is illegal and unenforceable. Further, they say they’re not technically members of the Club because “owners at Palmetto Bluff have no stake or voice whatsoever.”

“The ostensibly obligatory membership in a for-profit Club is a deliberately designed hoax, slipped into the Charter and the Plan as if it were a real covenant — although it is strictly personal,” the lawsuit states.

The homeowners contend that the covenant to join the Club is not “real” and that they’ve been misled and deceived because the Club’s documents have never been recorded with the Beaufort County Register of Deeds.

They say this makes the documents invalid and reason that the fees have been collected illegally as a result.

According to the lawsuit, in their master plan, the developer allowed certain homeowners the right to rent their homes on a short-term basis.

The rentable homes were situated within walking distance to amenities, the lawsuit states, and those homeowners were charged more to account for renters who would be using the infrastructure.

The lawsuit says that the developer “later realized, to its irritation, that these rentals directly compete with its hotel business.”

The rentals were diluting hotel profits, the lawsuit states, and because of this, the developer decided to unilaterally put an end to short-term renter access to amenities, depicting those renters as a “burden” on the Club infrastructure.

“This new narrative is designed to rationalize the Founder’s otherwise unlawful plan to kill its competition,” the lawsuit states.

To kill the competition, the homeowners say, the developer is “weaponizing the community’s governing documents to propel business away from resident-owned and managed homes and toward the Founder’s own resort hotel and short-term rental program.”

They contend this is part of South Street Partners’ strategy to “maximize its revenue and to flip the community.”

The lawsuit includes passages from an internal document from the private equity firm that states their goal is to “do away with ‘neighborhood’ amenities and to eliminate VRBO and third-party rental managers thus increasing market share for the (developer’s) rental management business.”