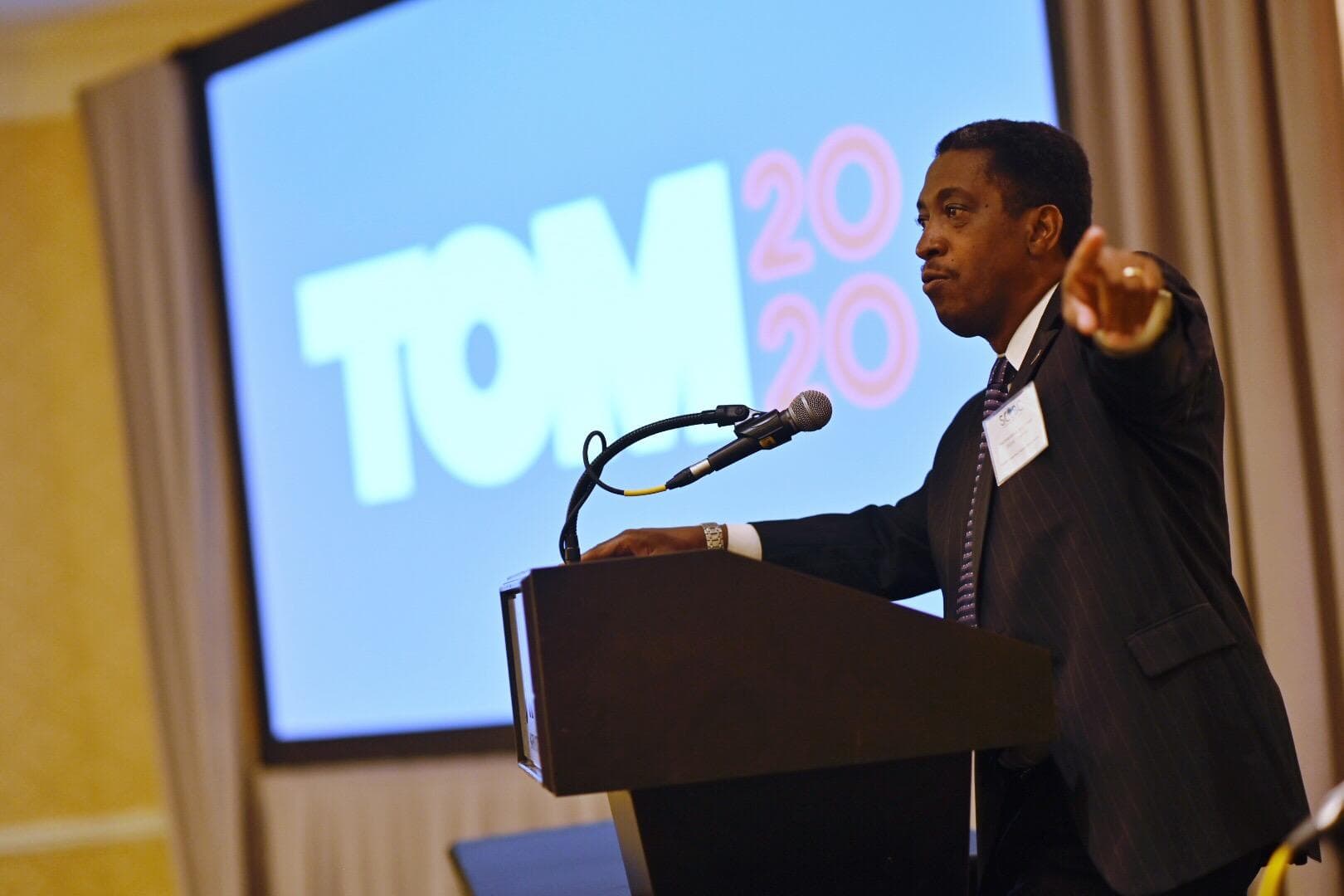 Last October, this news outlet reported on a round of early endorsements touted by liberal billionaire Tom Steyer in early-voting South Carolina. Among them? State representative Jerry Govan of Orangeburg, S.C., who was announced as one of Steyer’s “senior advisors.”

Govan is (for the moment) the leader of the S.C. Legislative Black Caucus (SCLBC) – although he has seen his position of power at the S.C. State House erode considerably in the aftermath of a toxic feud with his female Democratic colleague, state representative Gilda Cobb Hunter (also of Orangeburg, S.C.).

Anyway, Govan’s decision to support Steyer surprised many South Carolina politicos given his prior allegiance to former U.S. vice president Joe Biden – who remains the frontrunner to win the “First in the South” Democratic presidential primary on February 29 despite his poor showing in early-voting Iowa.

What prompted Govan to bail on Biden?

Well, to borrow a line from Method Man of Wu-Tang Clan … C.R.E.A.M.

According to Federal Election Commission (FEC) disclosures obtained by this news outlet, Govan’s company – The Govan Agency LLC – received a whopping $43,548 during the final three months of 2019 from Steyer’s campaign.

All of the money paid to Govan was ostensibly for “community building services.”

These payments drew a rebuke from state senator Dick Harpootlian, a Biden backer who also served two stints as chairman of the S.C. Democratic Party (SCDP).

“Mr. Money Bags a.k.a Tom Steyer has paid S.C. State Rep. Jerry Govan almost $50,000 for a month worth of work?” Harpootlian tweeted. “Is he pocketing the dough or redistributing the wealth?”

Obviously, this news outlet does not begrudge Govan putting some coin in his pocket. And if we are putting the best construction on this arrangement, we would presume that Govan genuinely believes Steyer is the best candidate to face off against U.S. president Donald Trump in November – and that his company is providing real value to Steyer’s South Carolina operations.

That Govan’s endorsement was purchased by Steyer.

This news outlet will not be endorsing a candidate ahead of the 2020 Democratic presidential primary because to be perfectly honest – we think the lot of them are insane.

Nor will we be endorsing Trump, who was our candidate of choice in both the 2016 GOP primary race and the subsequent general election.

If we were to endorse any of the Democrats, however, we would likely back U.S. congresswoman Tulsi Gabbard of Hawai’i, a veteran and anti-establishment Democrat who has take some courageous positions on foreign policy matters and hot-button domestic issues like abortion.