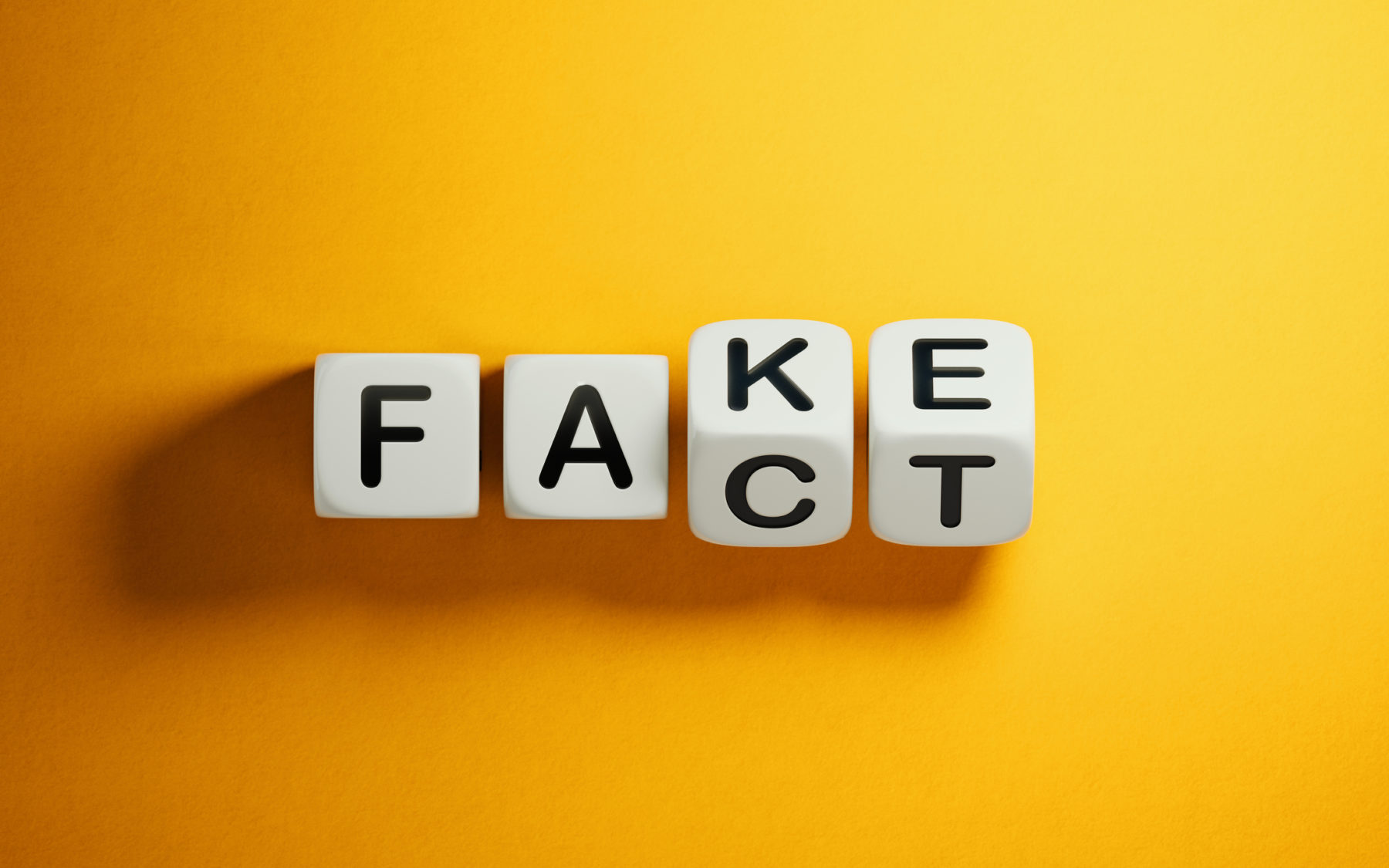 First, it goes without saying that news gathering in America has become overtly biased, occasionally fake and (as a result) increasingly difficult to sort through … and to trust. There are more choices for information in the marketplace of ideas than ever … and not all of them are good choices.

Are we a good choice? Apparently, it depends on who you ask … and what day you ask them.

Certainly we do not mind criticism of our coverage. In fact we often publish letters from readers harshly criticizing our take on things.

Such exchanges, we believe, are good for the marketplace of ideas.

Also, we are never surprised when individuals who are criticized by our news outlet – or portrayed in an unflattering light by information we obtain – respond angrily or disdainfully to our coverage.

That goes with the territory …

Accordingly, it did not shock us to see Union county sheriff David Taylor’s dismissive response to our seismic report last week detailing graphic allegations of misconduct against him.

“I have not even got a copy of the case file myself so I really can’t make any comment at this time,” Taylor told one of his two hometown papers, the Union County News.

Taylor then proceeded to throw a little shade our way …

“As of right now the only thing I know is what has been said by an outfit that is not even a news agency,” the sheriff said, referring to FITSNews.

As we noted in our article – and in this follow-up piece – the reporting we compiled was not based on anything we “said,” but rather on the contents of an investigative report prepared by agents of the S.C. State Law Enforcement Division (SLED).

We obtained this report via a Freedom of Information Act (FOIA) request after first asking for information related to this case nearly two years ago – during our coverage of the death of the sheriff’s office staffer who was at the center of the original inquiry.

The investigation was still active at that time, however, and so no information related to it was available then.

The since-completed report is now public information, however, and was obtained last week by multiple media outlets (including ours) – as well as by several local government officials in Union county.

In covering the allegations involving Taylor referenced by the report, we repeatedly noted that they were just that – allegations. Furthermore, we noted that the office of S.C. ninth circuit solicitor Scarlett Wilson – which was provided with a copy of the report – declined to seek misconduct in office charges against Taylor (although we believe she probably could have made some sort of misconduct case against him).

We further noted that SLED concurred with Wilson’s decision not to prosecute Taylor.

Ultimately, though, this story – and sheriff Taylor’s evasive response to it – is instructive for South Carolinians searching for truth amid the cacophony of “news” with which they are bombarded each day. It is a reminder that credibility is in the eye of the beholder – and that even the best-sourced stories can be challenged via ad hominem attacks.

Our policy? To seek and print the truth as best we know it and as best we can tell it …

Perception? That will take care of itself …

SC GOP Leader: Purpose Of Heartbeat Bill Is To Make The Court Reconsider

South Carolina Restaurants Are Still Getting Crushed By Covid-19