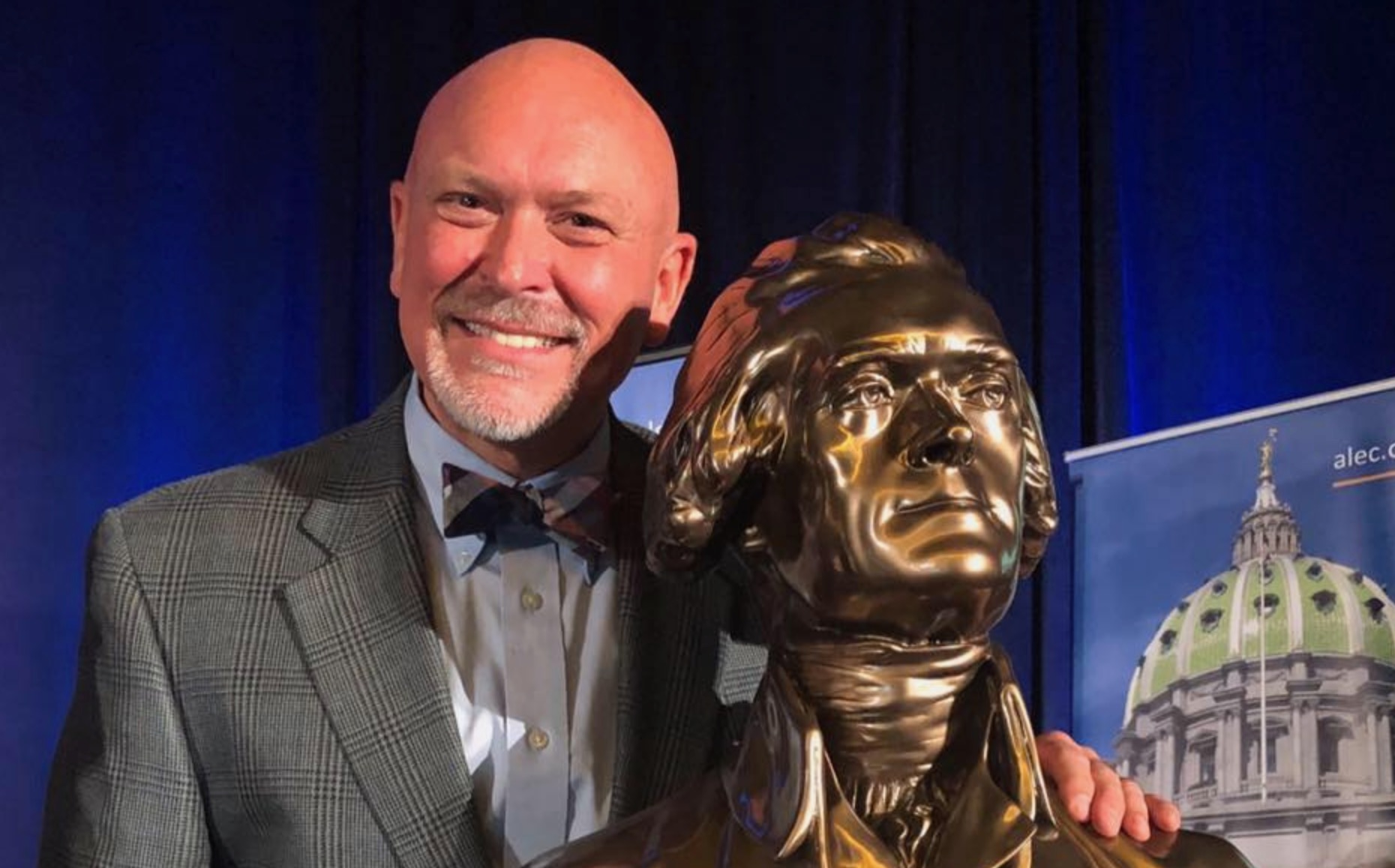 One of the more disappointing things we have seen in South Carolina politics recently took place over the weekend when veteran state representative Alan Clemmons was honored with a national award … by White House chief of staff Mick Mulvaney.

“Men and women like (Clemmons) are really a big part of why this country is as successful as it is,” Mulvaney told a packed house as he bestowed the honor upon Clemmons, according to reporter Viraj Naik of My Horry (S.C.) News.

Maybe Mulvaney has been too inundated lately with budget spreadsheets (or impeachment-related legal documents) to know what he is saying … but that statement is one of the least accurate things he has ever uttered.

“When it comes to individual liberty, when it comes to free enterprise, you won’t find a more qualified champion, nor someone more eager to take up the charge,” ALEC’s vice president for policy advancement Sherry Street added, referring to Clemmons.

Again … do these people have any clue who they are talking about?

Clemmons, 61, has represented S.C. House District 107 (map) since 2003. A fiscal liberal, he has spent much of his time lobbying state government on behalf of Israel – including a controversial budget provision criminalizing alleged anti-semitism that many believe is a violation of the First Amendment.

Hold up … how exactly is the criminalization of free speech consistent with ALEC’s stated support of “individual liberty?”

Last time we checked, liberty meant having the right to say things that were controversial … including voicing opinions that run counter to America’s increasingly costly obsession with Israel.

How exactly can we call someone a “champion” for liberty who is actively trying to censor free expression?

Clemmons has also found himself under scrutiny for botching a major civil asset forfeiture reform initiative (one championed by ALEC) … and for his repeated (and unsuccessful) attempts to gain employment from local governments serving his district.

And don’t get us started on that “Egyptian vacation” he organized for multiple state lawmakers back in October.

As we noted in our coverage of Clemmons’ civil asset forfeiture “fail,” he attempted to use model legislation provided by ALEC to address this issue – which it is worth recalling our news outlet was fighting against (here and here) years before the mainstream media (or ALEC, or Clemmons) got involved.

Not only that, ALEC/ Clemmons’ bill included glaring loopholes that could have actually made things worse for victims of non-governmental theft (i.e. loopholes which could have easily precluded them from recovering their own stolen property after filing a police report).

As a result of these and other deficiencies, the bill went nowhere … wasting legislative time (and squandering critical public momentum) on an issue that still desperately needs to be addressed.

Does that sound even remotely like the “solutions first attitude” for which Clemmons was praised by ALEC?

Which brings us back to the question … why is Clemmons being honored?

It certainly isn’t for any ideological conformity to the stated values of ALEC.

Even more mystifying? The involvement of the top White House staffer in the presentation of this award.

We wonder: Who called in what favor to compel Mulvaney to travel to the Palmetto State for this obsequious Clemmons-palooza?

Our hope is the publicity related to Clemmons’ national award will prompt some long-overdue scrutiny not only of his record (or lack thereof) … but the involvement of so-called “conservative” groups like ALEC in the formulation of state policy.

If ALEC truly wishes to positively impact South Carolina in the name of “limited government, free markets and federalism,” then it needs to reconsider the lawmakers it is supporting at the state level … and also do its homework when it comes to preparing legislation to introduce before the S.C. General Assembly.