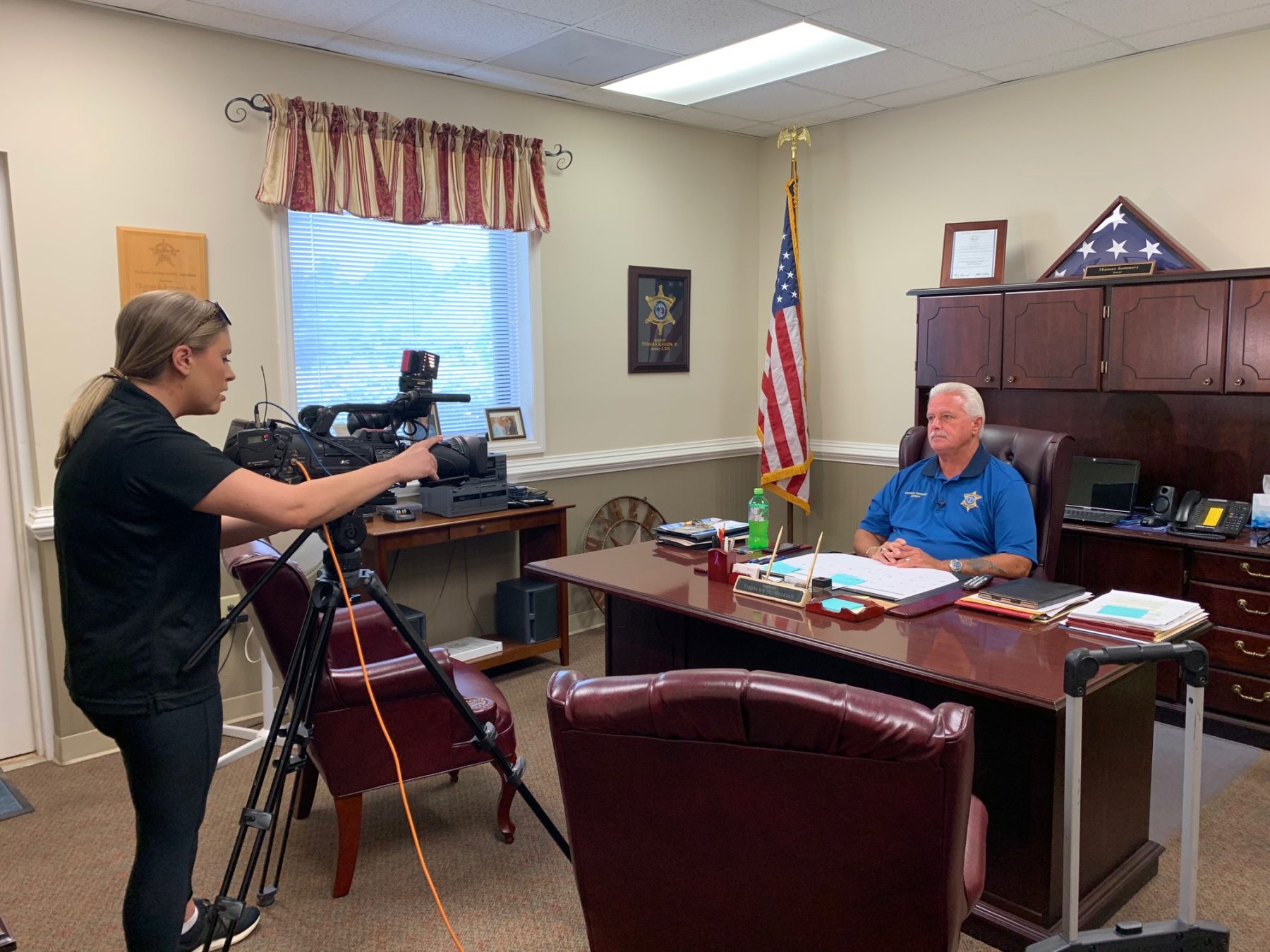 Calhoun county, South Carolina sheriff Thomas Summers is seeking a sixth term as the top cop in a rural, impoverished Midlands region of the Palmetto State – although his upcoming campaign may not be the smooth ride he has enjoyed in elections past.

“Thus far, no challengers have been announced,” a social media post from The Sandy Run News noted, adding that Calhoun county “has one of the lowest crime rates in the state.”

Wait … is that an endorsement?

“Serving the citizens of Calhoun county for over half of my life as a law enforcement officer and as sheriff has been a true honor and privilege for me,” Summers said in a statement announcing his candidacy.

Summers added that he looks forward “to the challenge of continuing to keep Calhoun County a safe place to live and work.”

Summers was first elected in 2000 and has won reelection four times since – most recently in 2016. While he is expected to face token opposition – or no opposition – in the 2020 election cycle, there are some serious questions circulating in Calhoun county regarding the integrity of his department (and county government in general).

None of these questions – which we explored in an article last August – directly involve Summers, although a recent social media post responding to his reelection announcement raised several disturbing allegations which were lobbed directly (and publicly) at the sheriff.

This news outlet is in the process of vetting that information … which included an assertion that the county’s crime rate is so low because “deals (are) made or reports thrown out.”

In the meantime, Summers’ management of deputies under his command has drawn justifiable scrutiny in the aftermath of multiple affair allegations and numerous domestic dramas – at least one of which was chronicled in our post last summer.

“It has caused them to move deputies around,” the social media post noted, referring to the various soap operas, adding that officers “have to trust each other working in law enforcement.”

According to the author of the post, Summers “needs to … start running a tight ship.”

Stay tuned … we will continue to follow developments in Calhoun county as the filing period for partisan primary elections approaches.