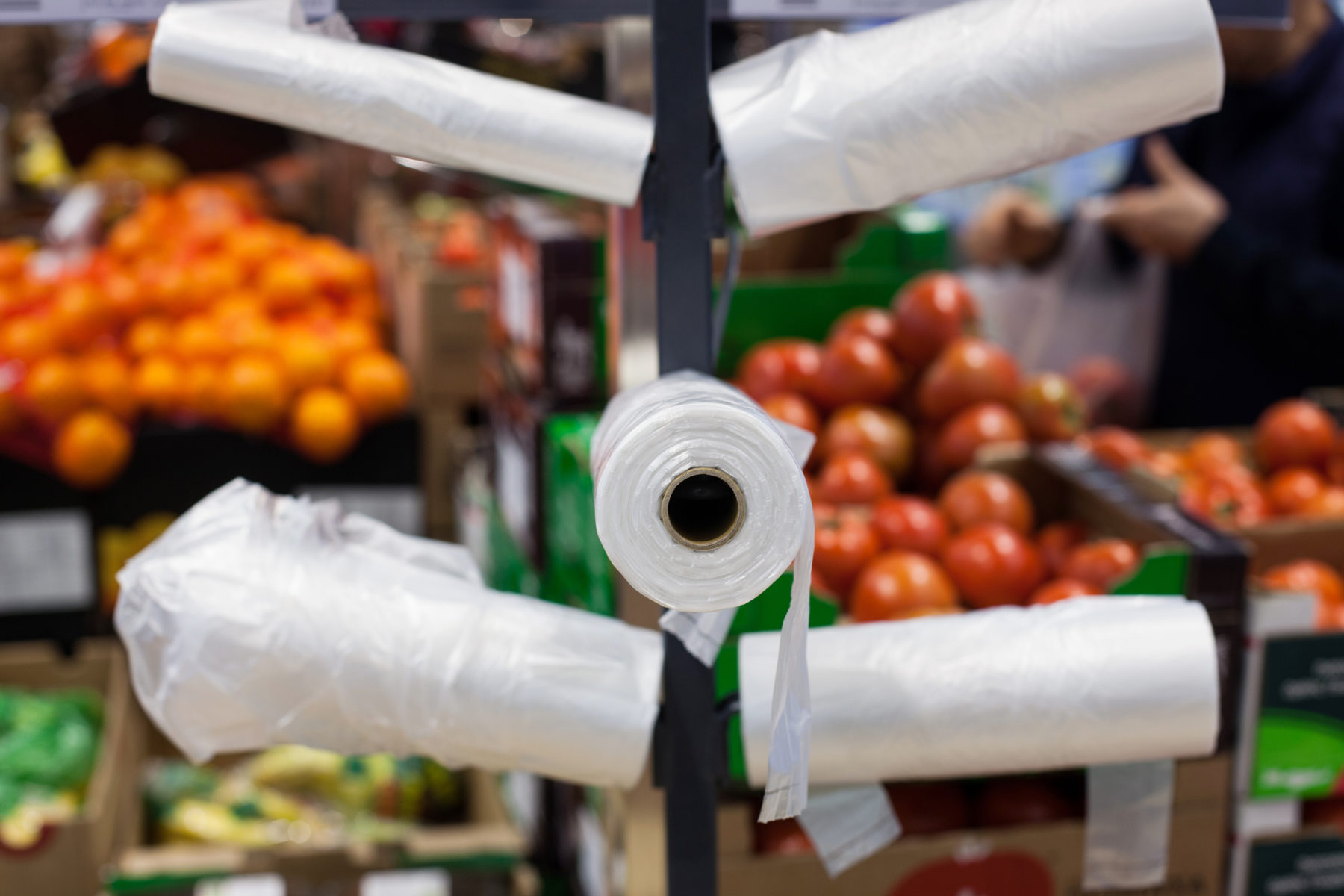 It is known around the South Carolina State House as the “ban on bans,” a piece of legislation that seeks to strip local governments in the Palmetto State of the right to impose bans on plastic bags. Environmentalists are assailing the legislation (S. 394) – calling it an unfair intrusion on home rule (or the primacy of local government to make local decisions).

Supporters of the bill counter that argument by saying the authority for such regulation clearly rests with the state – and that such action is necessary to prevent future power grabs at the local level.

This news outlet has written on these bans in the past, referring to them as “ridiculous” and “heavy-handed diktats – the costs of which are always passed on to consumers and taxpayers.”

“We don’t need a government mandate, we just need people to show a little respect (and exercise a little common sense),” we wrote in the summer of 2018, referring to plastic bag trash. “And if they don’t, then we don’t mind people being fined for infringing on the liberty of others when they litter on public property.”

But here is the next question: Do we support the state stepping in and taking away the ability of local governments to make this decision?

In the hopes of gaining some clarity on the issue, we reached out to one of the lead sponsors of the “ban on bans,” state senator Wes Climer of Rock Hill, S.C.

“Municipalities should not regulate commerce to that degree,” Climer told us, calling the plastic bag bans “a power grab” and an example of “nanny state liberalism at its worst.”

Climer also rejected the notion that municipalities and county governments have the right to regulate plastic bags.

“We can’t have a patchwork of regulations on the availability of consumer goods that varies wildly from one jurisdiction to the next,” Climer said. “The bans clearly infringe on the regulation of intrastate commerce.”

More ominously, Climer told us he believes the ban on plastic bags is just the beginning of a broader push on the part of the environmental lobby to impose draconian new anti-commerce, anti-liberty regulations at the local level.

“What happens when the Mount Pleasant council decides that red meat is a contributor to global warming and decides to ban that?” he said. “Or the combustion engine?”

John Tynan, executive director of the Conservation Voters of South Carolina (CVSC), is also concerned about where this debate is headed – although his perspective on its trajectory differs dramatically from Climer’s.

“Is this the beginning of the end of home rule in South Carolina?” Tynan mused. “What else is the state going to strip away from local communities?”

“On these plastic bag bans, you’ve had local communities work together for months and years to create working solutions to their problems,” Tynan told us. “Now Big Plastic is trying to have this drastic overreach – setting a one-size-fits-all policy for the entire state.”

As of this writing, more than fifteen municipal or county governments have imposed plastic bag bans. Under the current version of the law, all of these bans would be invalidated were the “ban on bans” to pass – although some have suggested adding a “grandfather clause” allowing municipalities that have already passed the bans at the local level to keep them on the books.

The “ban on bans” sponsored by Climer (and state senator Scott Talley of Spartanburg, S.C.) was recently advanced by a Senate committee and is currently awaiting consideration by the full chamber.

Our view? Honestly, we see both sides of this debate …

We do not like plastic bag bans (nor do we see their efficacy), but we do not necessarily like the idea of the state stepping in and exerting unnecessary influence over local governments. Certainly there are some instances in which we believe the state has a duty to get involved with local policy … but is this one of them?

Maybe, maybe not … at this point, we honestly are not sure.

We are looking forward to educating ourselves further on this issue as the debate continues to unfold … and as always, we are extending an open invitation to advocates on all sides of this issues (or any issue) to avail themselves of our open microphone policy in communicating their views with our readers.