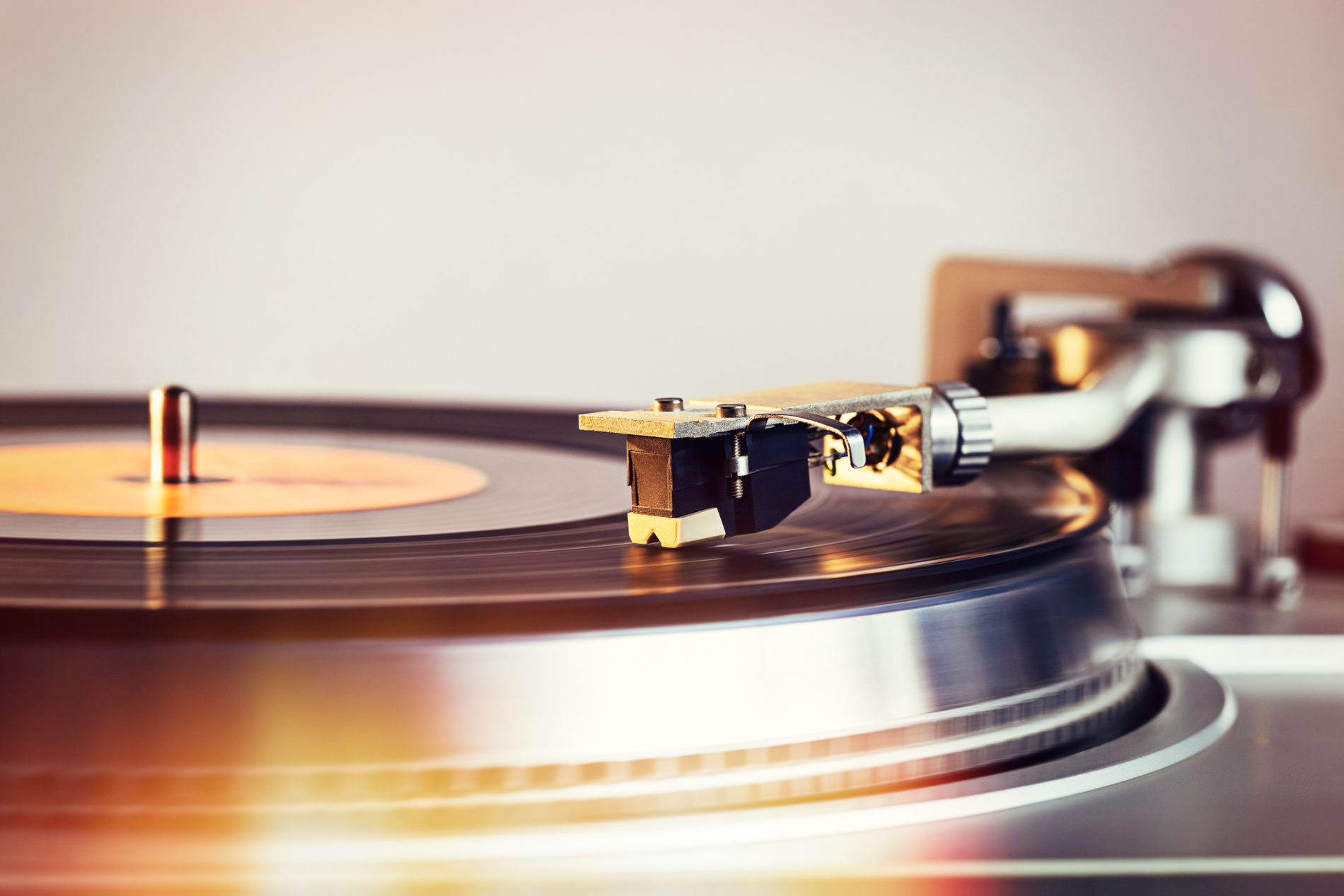 by MATT TUNSTALL || Thanks to possible rule-changes from the U.S. Department of Justice (DOJ), the affordability and accessibility of music in South Carolina could take a turn for the worse. Unless, of course, you ask the president of the American Society of Composers and Producers (ASCAP), one of the two major licensing organizations in the United States. From his perspective, changing the status quo would be great for the Palmetto State.

His argument is the equivalent of a Wall Street bank touting the benefits of removing insider trading laws. After all, the decrees in question are imposed on his organization, along with BMI, a fellow music licensing collective. Together, the two of them control over 90 percent of the marketplace – a clear monopoly that, absent oversight from the Justice Department, could enact significant harm on consumers.

ASCAP’s president told South Carolina media that these DOJ decrees are “outdated rules” that help “business conglomerates.” Under the current decrees, the ASCAP and BMI licenses cost next to nothing for small businesses, he said, so they should be allowed to raise the costs.

None of this could be further from the truth. The whole reason the consent decrees exist is to stop ASCAP and BMI from price-gouging the cost of music. The two organizations have a monopoly over the industry because of anti-competitive collusion from the music publishers. Together, they all decided to merge their influence into the ASCAP and BMI groups so they would have more leverage to raise prices. The DOJ decrees simply prevent them from doing so above what the American people can reasonably expect to afford.

Residents of South Carolina have spoken: lifting the decrees would be terrible for our state. It would reduce the number of venues that support local acts, all while raising the cost of wine and tequila. This was made clear not by business conglomerates, but a multitude of small businesses. My establishment, Stems & Skins in North Charleston (above), along with a dozen other restaurants, bars, and wineries within the state – from Fleet Landing in Charleston and the Coastal Carolina Winery in Myrtle Beach – sent a letter to the DOJ to “protect our ability to play music, host up and upcoming artists, and ensure these pro-consumer decrees are protected.”

The need to keep the music monopolies restrained has also been made clear by performers, which have written that they fear modification will, by making licensing unaffordable, give them less venues to play in. South Carolina’s own representatives have chimed into the debate as well. Sen. Lindsey Graham said the current system is “functioning rather well” and that DOJ shouldn’t disrupt the marketplace. Moreover, all of the Palmetto State’s representatives who approved the Music Modernization Action, which passed Congress in almost unprecedented unanimous fashion with language that added safeguards for the music decrees, recognize their importance to the industry.

So, who is South Carolina going to believe: The music industry stakeholders in their backyard, or an industry insider who runs one of the two monopolies that has a history of paying fines for engaging in predatory behavior and seemingly disobeying the law?

Two monopolies shouldn’t be allowed to raise prices to whatever they want. It’s understandable why a representative of one of these big companies restrained by the decrees would paint them as harmful to the Palmetto State, but it doesn’t make it factual.

It was just three years ago that the DOJ reviewed the music decrees for two full years and found no changes should be made. It shouldn’t change its mind now. Along with the rest of the country, the South Carolina music industry remains dependent on them to preserve the affordability and accessibility of music.

Matt Tunstall is the co-owner of Stems & Skins in North Charleston, S.C.

Impeachment Hold: What Are Democrats Thinking?