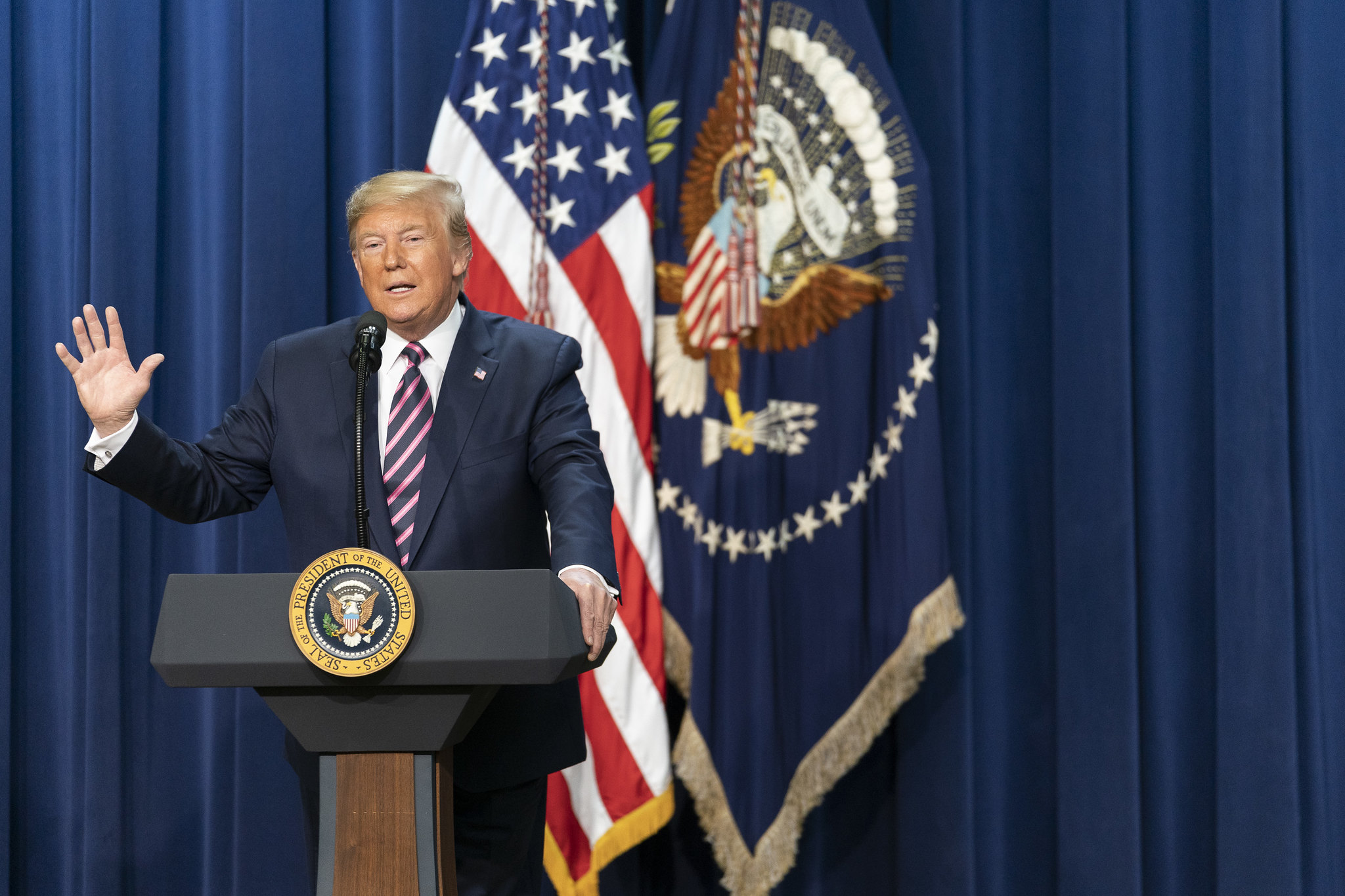 What constitutes a fair trial, though? And can either major party in Washington, D.C. really claim the high ground when it comes to “fairness” these days?

Another problem for Democrats is that such a delaying tactic would seem to undermine the sense of urgency they invoked in the weeks leading up to Wednesday’s historic votes. If Trump was so dangerous there could be no delay in impeaching him, why is it suddenly now okay to put the articles of impeachment in a drawer indefinitely?

Delaying transmission of the articles also raises a legitimate constitutional question over whether Trump has been formally impeached.

“If the House does not communicate its impeachment to the Senate, it hasn’t actually impeached the president,” noted Harvard law professor Noah Feldman in a column for Bloomberg. “If the articles are not transmitted, Trump could legitimately say that he wasn’t truly impeached at all.”

Such a “deviation from the constitutional protocol” would also deny Trump “the chance to defend himself in the Senate that the Constitution provides,” according to Feldman.

Also … was the impeachment process employed by Democrats in the first place really fair?

Anyway … how long might Democrats wait to formally transmit these articles to the U.S. Senate?

“As long as it takes,” U.S. congressman Jim Clyburn (above) of South Carolina told CNN earlier this week.

The aging liberal didn’t stop there, either …

Referring to Senate majority leader Mitch McConnell – who has vowed that his chamber will acquit the president no matter what – Clyburn said “if he doesn’t come around to committing to a fair trial, keep those articles here.”

“Are you suggesting it’s possible you will never transmit the articles of impeachment?” CNN host John Berman asked Clyburn.

“If it were me, yes, that’s what I’m saying,” Clyburn responded, although he indicated he had “no idea” what U.S. speaker Nancy Pelosi would do.

So far, Pelosi is with Clyburn …

“When our founders wrote the Constitution, they suspected we might one day have a rogue president,” she tweeted earlier this week after announcing an undetermined delay in the transmission of the articles. “I doubt they thought we would have a rogue president and a rogue leader of the Senate at the same time.”

With no Republican support, Democrats (minus a few defectors) impeached Trump on Wednesday for abusing his office and obstructing congress in connection with the so-called “Ukrainian meddling” scandal. The basis of these articles? That Trump threatened to withhold nearly $400 million in military aid to Ukraine unless the country agreed to investigate ties between former vice president Joe Biden’s son Hunter Biden and Burisma Holdings, a Ukrainian oil and gas company.

According to the first article of impeachment, Trump’s threat aimed to solicit “the interference of a foreign government, Ukraine, in the 2020 United States presidential election.”

In the second article, the Democrats allege that Trump obstructed congress by directing “the unprecedented, categorial and indiscriminate defiance of subpoenas issued by the House of Representatives” in relation to the inquiry.

Ironically, Ukraine was investigating Bursima and Biden back in 2016 – until the former vice president threatened to withhold $1 billion in U.S. loan guarantees unless it fired its former prosecutor general.

Biden was directly responsible for U.S. policy toward Ukraine at the time.

Where was the clamor for his impeachment?

By contrast, the $400 million in military aid from the Trump administration was eventually provided to Ukraine – without the country ever agreeing to open any new investigations into the Bidens (or even being aware of the alleged quid pro quo, according to Trump defenders).

This news outlet has never defended Trump’s conduct in regards to Ukraine, however we have consistently taken a dim view of the Democrats’ impeachment process – arguing from the very beginning that if they wanted these proceedings to have any lasting credibility then “(they) better come up with a smoking gun against the president that eclipses the brazenness of Biden’s admitted behavior.”

Politically, impeachment also appears to have done exactly what Pelosi feared it would do – galvanize Republicans behind Trump while costing Democrats dearly among independent voters. Such outcomes are precisely why she tried to avoid it back in the fall – until the liberal wing of her party forced her hand.

Again, we are a long way from the end of this drama … and it is important to remember that anything can happen between now and next November. But as of this writing, the Democrats’ underwhelming impeachment case against Trump is not being bolstered by these delaying tactics.

If anything, such a strategy is further cheapening the process.

This news outlet continues to be disappointed by Trump on a host of critical fronts. On the bread-and-butter issues of taxes and spending, he has turned out to be no better or worse than any other Washington politician. Furthermore, Trump had to be dragged kicking and screaming by his conservative base into the fight over his signature border security promise.

That is not bold leadership … it is vacillation and weakness.

Still, we do not believe Democrats came close to delivering the goods against Trump, and the party’s latest decision to play a game of chicken with the constitution is further evidence of its inability to operate within the bounds of fairness it seeks to hypocritically impose upon others.

Letter: FITSNews Off Base In Criticizing Furman University