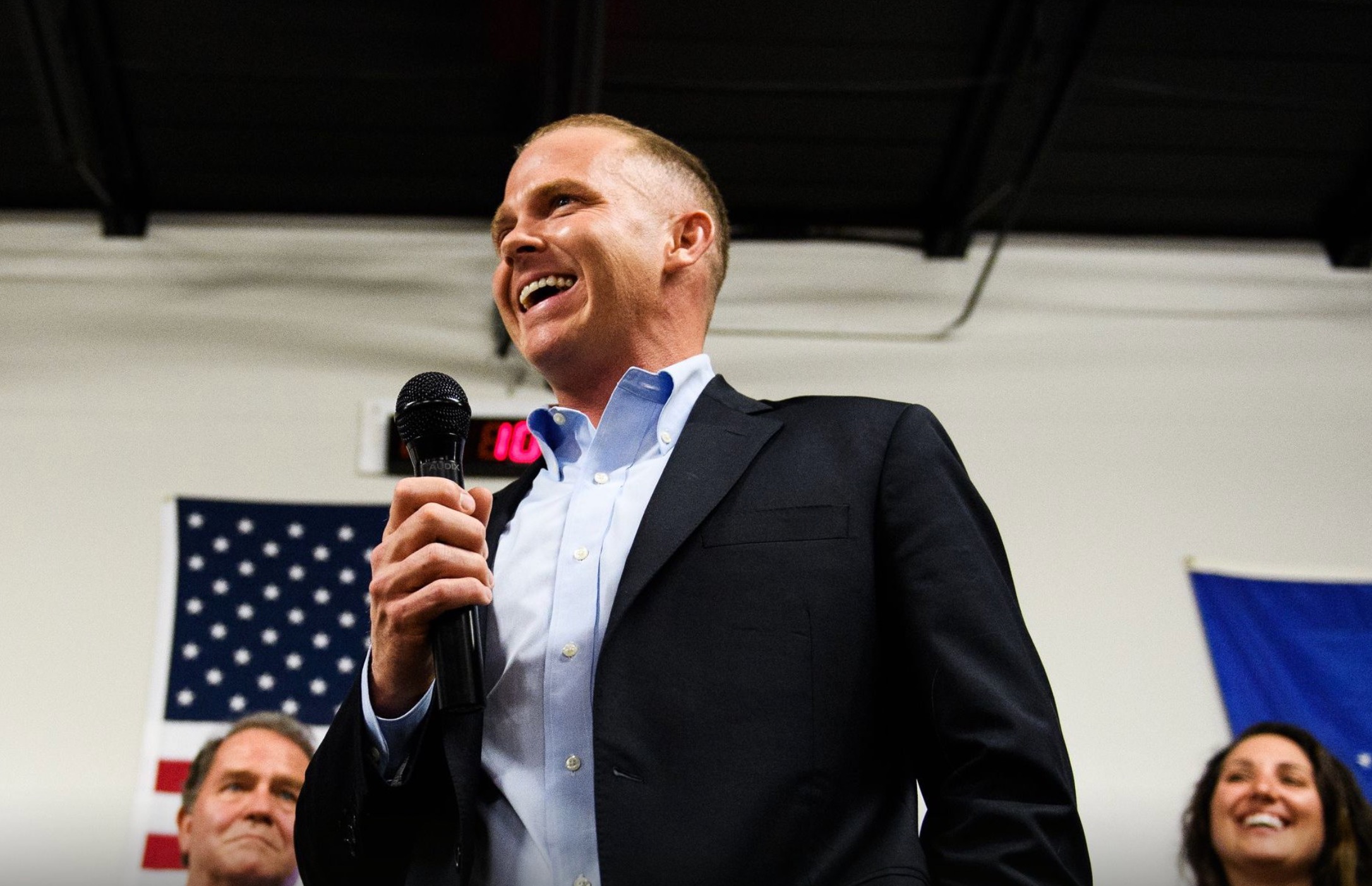 We will be perfectly honest: We do not fully understand the intricacies of the debate taking place in South Carolina between supporters and opponents of a so-called convention of states. In the days since we refocused our attention on this issue, we have been trying to gain a better understanding of the various tensions it has inflamed.

We have also endeavored to learn more about the nuances and nomenclature invoked by the warring factions on various sides of this issue … which has activists at each other’s throats.

Seriously … people cannot even agree on what to call this envisioned gathering, let alone the topics it would ostensibly discuss or the sorts of outcomes it could conceivably produce.

The nickel tour of the issue? Article V is the section of the U.S. Constitution which deals with amending our nation’s founding document.  An “Article V Convention” is one of two methods by which changes to the Constitution can be proposed.  The other method is a two-thirds vote of the U.S. House and Senate.

Supporters of the convention of states method have argued such a gathering could be strictly limited to the consideration of “constitutional amendments that impose fiscal restraints on the federal government, and limit the terms of office for members of congress,” to borrow the language of recently introduced South Carolina bills (H. 3125 and S. 112). Meanwhile, detractors portray the idea as allowing for open-ended debate – which they insist is an open invitation to career politicians to appoint themselves as arbiters of a host of other issues. Among those issues? The potential deprivation of essential liberties (including the Second Amendment right to bear arms).

We have rebuffed such concerns, arguing there is absolutely no way that three-fourths of the states would ever vote to strip away gun rights (that threshold, incidentally, is what is required for any amendment passed by a convention of states to become law).

Is any issue capable of generating such broad-based, nationwide support?

Possibly … although the one issue we see as most likely to clear such a high hurdle (term limits for members of congress) is something this news outlet no longer supports.

“Populist bloviation,” we recently wrote in reference to the issue.

While we continue to ponder the issue, one U.S. congressman from South Carolina has made up his mind. Republican William Timmons – elected last fall from the Palmetto State’s fourth congressional district – has endorsed the concept, per a release from the Convention of States Action website.

“From rampant federal spending that has created $23 trillion in national debt to career politicians that put their political interests before the people they represent, our government is clearly in crisis,” Timmons said, according to the release. “The convention of states promises to be the solution that the founders envisioned when drafting our constitution in 1787.”

Timmons added that during his first term in congress he has “witnessed firsthand how our government often betrays the spirit of the constitution’s opening words, ‘We The People,’ by forgetting about those who placed them in power in favor of special interest groups.”

Anyway, Timmons is the third member of the South Carolina congressional delegation to signal his support for a convention of states, joining congressmen Jeff Duncan and Ralph Norman – who represent the state’s third and fifth congressional districts, respectively.

While we continue to believe term limits are anti-democratic (not to mention easily exploitable by hypocritical career politicians), we would not object to a convention of states being held to address that issue – or any issue. After all, this is one of two methods prescribed by the founding fathers for amending the Constitution, and if three-fourths of the states support term limits then we are not going to get our panties in a wad opposing that.

Other things? Absolutely … but not term limits.

In fact, we look forward to continuing to learn more about this issue as discussions around the state intensify ahead of the upcoming legislative session … and continuing to share perspectives from all sides of the debate in keeping with our open microphone policy.