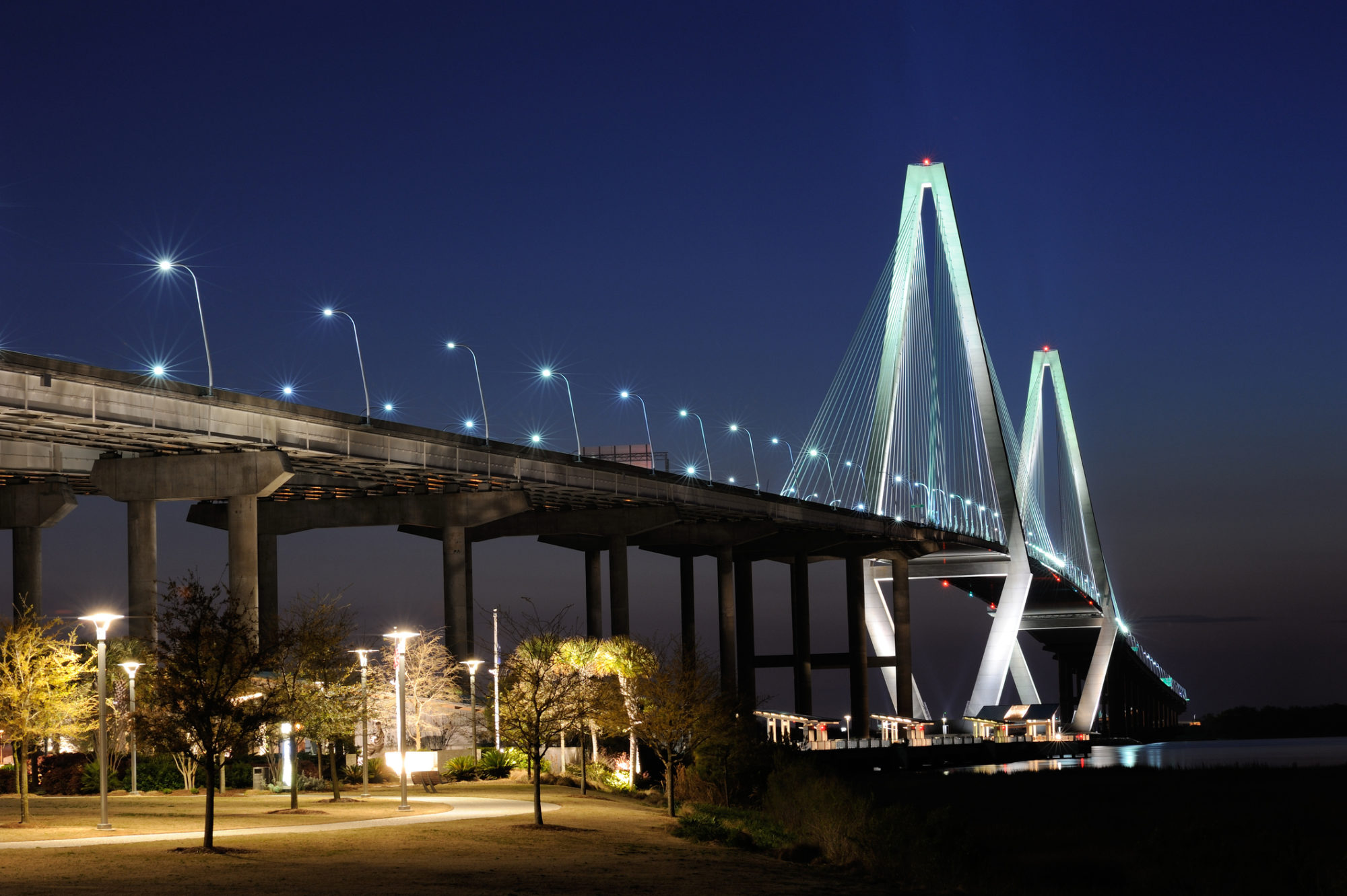 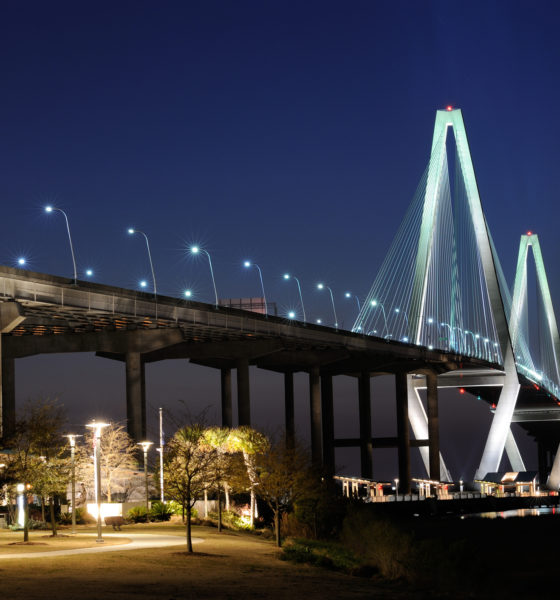 by AMY FEINSTEIN || Another player embroiled in the drama surrounding reality television stars Thomas Ravenel and Kathryn Calhoun Dennis found herself posing for a mugshot over the weekend.

Lara Dawson – the former roommate of Ravenel’s one time girlfriend, Ashley Jacobs – was arrested by police in Mount Pleasant, South Carolina on Saturday and charged with filing a false police report of a felony.

What did Dawson falsely claim to police? That she witnessed Dennis and an unidentified black male breaking into her residence on September 27.

Did it happen? No. Dennis was in a meeting with several of her lawyers during the time of the alleged intrusion – and after police confirmed this fact (and failed to find any evidence of a break in at Dawson’s home) they placed Dawson in custody. She is scheduled to appear in a Charleston county court on November 2.

Dawson first emerged as a player in various legal dramas involving Ravenel – the former star of Bravo TV’s Southern Charm – when she and Jacobs had a tumultuous falling out this winter. The two women accused each other of horrible things, and Jacobs (below) moved out. While the two lived together, though, Ravenel and Dennis’ children were introduced to Dawson’s daughter and often socialized.

According to our sources, Dawson reached out to Dennis – stating that she could help her in her ongoing custody battle with Ravenel by providing information in a sworn affidavit alleging inappropriate behavior around the children.

Dennis and Dawson bonded over their children’s friendship – and the offer of assistance in the custody case – but within a few months the relationship soured. The Southern Charm star reportedly witnessed Dawson engaging in questionable behavior and telling what seemed to be far-fetched stories. The Ravenel children, who had been attending the same school as the Dawson child, changed schools – and Dennis parted company with Dawson for good. FITSNews has since confirmed through correspondence that Dawson was trying to sell information about Dennis to the Ravenel legal team – having allegedly gained access Dennis’ iCloud account.

According to our sources, Dawson continued to contact Dennis – but the reality star rebuffed her.

This brings us to last week when Dawson called police on two occasions to claim that Dennis was trying to gain access – or had in fact gained access – to her home. For both time periods in question, though, Dennis had a number of people who could vouch for her whereabouts – as she had been staying with another Southern Charm cast member.

As if this latest arrest isn’t strange enough, it came on the heels of a curious posting on a popular gossip site, Crazy Days & Nights. The site – which is run by an entertainment lawyer who calls himself “Enty” – claimed that Ravenel had incriminating information about Dennis in advance of their November custody trial.

“This southern reality star has some information about his ex that he turned over to the district attorney,” the site alleged. “He wants her to go to jail.”

Since it premiered on March 4, 2014, Southern Charm has generated significant on- and off-screen drama. The latter has only intensified since Ravenel was dropped by Bravo prior to the show’s sixth season premiere earlier this year.

For the latest on the off-screen drama, click here.