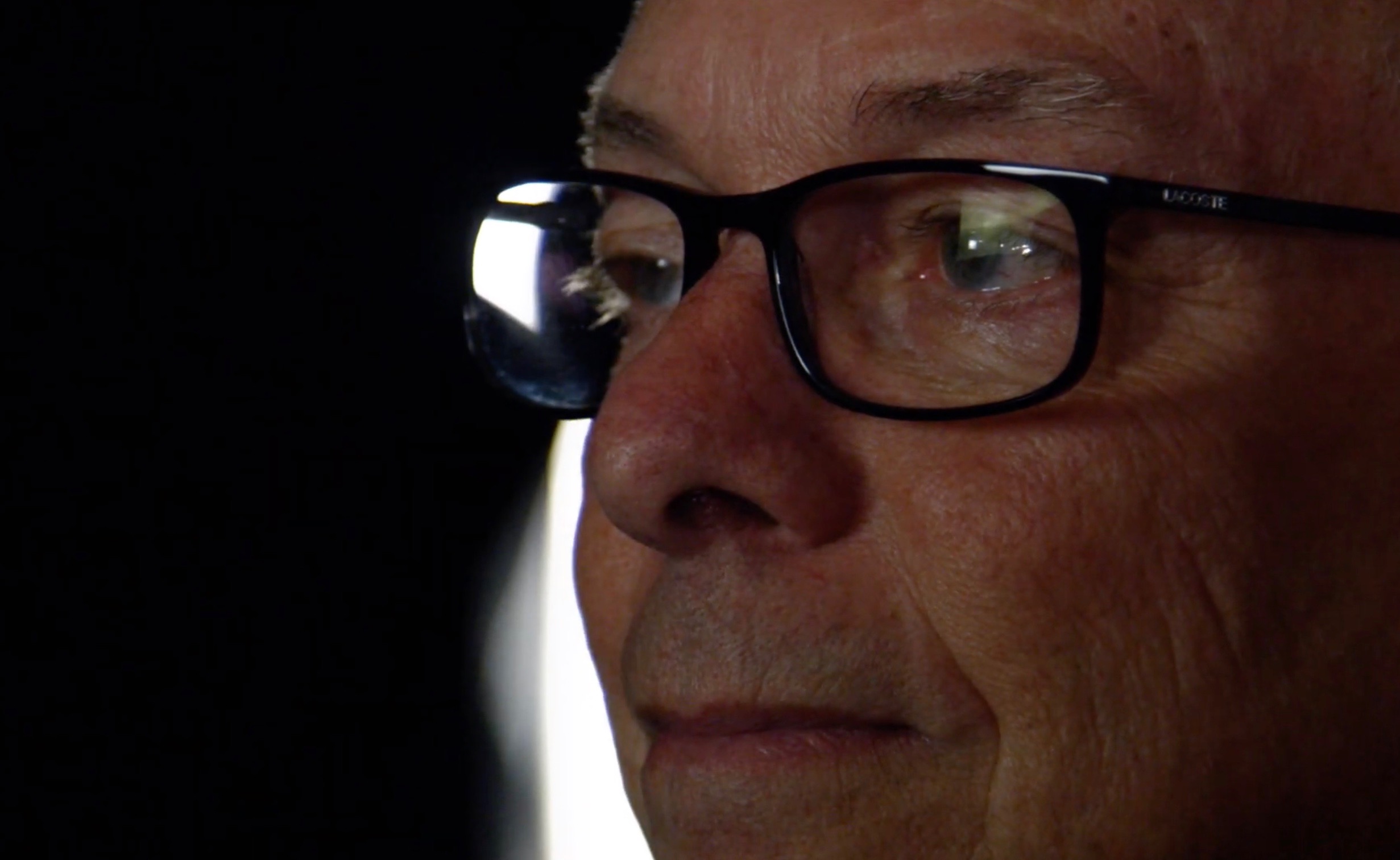 That article hinged on the story of Ron Morris, a former sports columnist at The (Columbia, S.C.) State newspaper who recently went public with his battle against opioid addiction.

“I’m kinda trying to spread the word about what’s happened to me because if I can help someone else avoid what I’ve been through then I’m more than happy to tell the story,” Morris told Larry Williams of Tiger Illustrated.

“I had back surgery on October 5 after four months of severe back pain that entailed taking 10-12 painkillers a day,” Morris added. “The back surgery went really well – I have no pain in my back or any part of my body anymore – but in taking the painkill(er)s, I developed an opioid addiction.  So I’m basically a drug addict now, and it’s going to be a long process to wean me of these drugs.  But I’m hoping that in telling my story I can relay to people that I might be the perfect example of ‘it can happen to anybody.’”

Morris’ story inspired Folks to share his story … but what is the latest on his status?

Morris’ drug of choice was OxyContin – among the most dangerous (and regularly abused) of all prescription painkillers.  According to the U.S. Centers for Disease Control and Prevention (CDC), “from 1999 to 2016, more than 200,000 people died in the United States from overdoses related to prescription opioids.”

The epidemic is escalating, too, as “overdose deaths involving prescription opioids were five times higher in 2016 than in 1999,” according to the CDC.

In a video filmed for BlueCross BlueShield of South Carolina, Morris shed some additional light on his plight.

“My doctor was warning that I needed to be careful about the amount of painkillers I was taking,” Morris said in the clip, which was released this week. “It’s a tremendous mental struggle – wanting to kill your pain and not becoming addicted to the painkillers.”

“I fought it and fought it – and did not heed the warnings of my doctor,” he said.

Morris said kicking the drugs was not easy … even gradually.

“We began to taper off on the pills I was taking,” he said, a painful process that took nearly nine months.

“I was shaking uncontrollably, I was in a fetal position – crying as my wife stood nearby and hugged me,” Morris said of the withdrawal he experienced. “I can’t imagine going through this without the support of a wife and family and they are greatly affected by it because if you’re not functioning normally, they can’t as well.”

The shared suffering paid off, though.

“Today, I wouldn’t say it’s the end to the journey – but I see the finish line,” Morris said.

“It truly does not characterize you as being some sort of bad person or weak person,” Morris said. “This can happen to anybody.”

We commend Morris for the courage he has shown in staring down his addiction – publicly. And we appreciate him encouraging others to do the same. Such courage saves lives.

We also commend his wife and family for the love and support they continue to show him as he approaches the finish line of such an arduous family struggle. And we commend everyone who works to help friends and family members who are addicted. Such sacrifice saves lives.

What an amazing personal testimony … and a compelling reminder to those in the grips of this addiction to never give up hope.

Addicted? There is hope … and help.