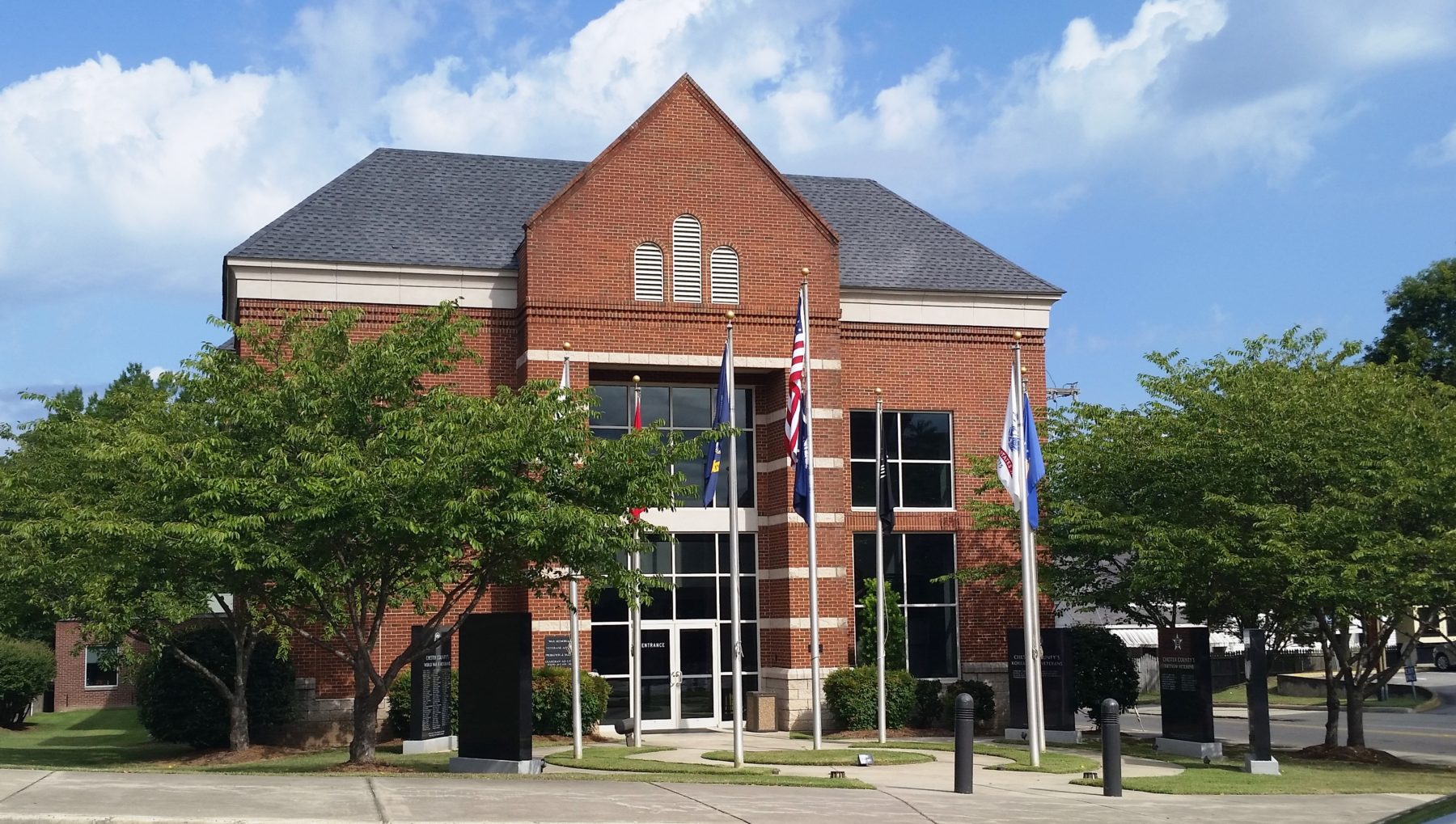 A Labor Day weekend party in Chester, South Carolina turned into a brawl that resulted in multiple arrests, local law enforcement sources are confirming to this news outlet.

The drama went down on Saturday at the Chester county war memorial building – a venue located in the center of this rural town of approximately 5,400.

According to our sources, a fight began inside the building and spilled out onto the streets of Chester. It is not immediately clear what precipitated the melee, but we are told it involved “dozens” of people and that off-duty Chester, S.C. police officers – who were hired to provide security for the gathering – had to call in their on-duty colleagues as well as deputies with the Chester county sheriff’s office to get the situation under control.

At least two people were arrested in connection with the fight – one of them by sheriff’s deputies and the other by Chester police officers.

According to booking information filed with the Chester county detention center, King (above) was charged with disorderly conduct, failure to comply with the lawful direction of a police officer and resisting arrest.

No bond has been set on those charges as of this writing.

Representative King – a former Chester county councilman – is reportedly “involved” in his nephew’s defense, but our sources declined to elaborate on exactly what they meant by that.

Chester county is located within the Interstate 77 corridor between Charlotte, North Carolina and Columbia, S.C. (a.k.a. the “Olde English District”). It has been the site of some serious law enforcement and local government drama this year.

This news outlet is continuing to dig on this story in the hopes of determining exactly what transpired at the war memorial … and exactly what sort of involvement King has had in the aftermath of his nephew’s arrest.