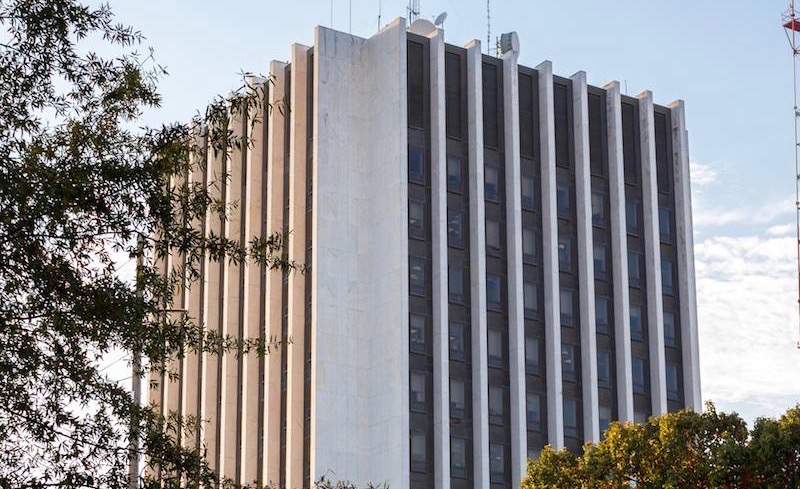 This news outlet was in a contemplative mood last fall when former Cherokee county, South Carolina school district superintendent Quincie Moore was arrested for driving under the influence (DUI).

So we cut her some slack …

Moore was returning from a Clemson University football game when the Acura sedan in which she was traveling struck a Ford sedan on Interstate 85 in Greenville county, S.C. at around 1:15 a.m. EST.  No one was injured during the collision, but Moore was arrested when she refused to submit to a breathalyzer examination.

In the aftermath of her arrest, Moore was placed on administrative leave pending a review of the situation by school board trustees.

We extended the benefit of the doubt to Moore at the time (“people make mistakes,” we noted), but were later shocked to discover that Cherokee’s board of trustees voted to pay her more than $114,000 as part of a resignation settlement agreement.

Cherokee county residents were livid … and rightfully so.

“She don’t deserve no money,” one of them told television station WSPA TV 7 (CBS – Greenville/ Spartanburg).

While that quote is obviously a damning indictment of the ongoing, systemic failure of South Carolina’s government-run education system, we have a hard time arguing with it.

Seriously … what sort of message does this send?

In a letter sent to the trustees who entered into the controversial agreemetn with her, Moore (below) admitted she had “put myself in a horrible position” and “embarrassed my family, my colleagues, my profession and my community.”

“For that I am deeply sorry and no words could ever capture the incredible regret that I have and the pain and humiliation that I have experienced,” she added.

Regret and humiliation … and a huge wad of taxpayer cash.

While we appreciate the fact that Moore took ownership for her actions, there is absolutely no way she should have been awarded a six-figure severance package in this situation.

A public reprimand accompanied by a short, unpaid suspension? Yes. A voluntary retirement with no payout? Sure. Termination for cause? Yes.

But a voluntary retirement accompanied by a severance payment of $114,000? Hell to the no …

Seriously … only in a system as backward and results-challenged as South Carolina’s does something like this happen.

Anyway, Moore was rewarded again earlier this year when she was hired as the new director of the office of early learning and literacy at the South Carolina Department of Education (SCDE). Moore’s salary was not immediately disclosed, but a department spokesperson told us most directors make between $90,000 and $100,000 a year – not counting benefits.

While we do not fault the SCDE for offering her a second chance, Moore’s new gig will no doubt fan the flames from her controversial settlement deal … as it should.

When we wrote about the need to give Moore (and others in her situation) the benefit of the doubt – we did not mean they should be rewarded for their lack of judgment with mad stacks of taxpayer cash. It is one thing to show mercy and grace to those who deserve it (and we have seen nothing to suggest Moore doesn’t deserve both in this case) … but it is something else entirely to incentivize bad behavior with money that could have otherwise gone toward the classroom.

Or better yet to school choice …

We are not sure when Cherokee county holds its next elections for school board, but we certainly hope some pro-taxpayer candidates will step forward and challenge the trustees who approved this controversial payout.

Should Quincie Moore have received a $114,000 settlement after resigning after a DUI arrest?